As a result of the technological development, BP plans to construct a $25m pilot plant in the US to prove the technology, as a precursor to developing a commercial plant.

Tufan Erginbilgic, BP's Downstream chief executive, said: “We see our Infinia technology as a game-changer for the recycling of PET plastics. It is an important stepping stone in enabling a stronger circular economy in the polyester industry and helping to reduce unmanaged plastic waste.”

Currently approximately 27 million tonnes of PET a year are used, with most becoming plastic bottles – and many ending up in the ocean. Although PET can be recycled, less than 6 per cent of the total is reused to make new bottles.

BP Infinia technology can turn difficult-to-recycle PET plastic waste – such as black food trays and coloured bottles – into recycled feedstocks that are interchangeable with those made from traditional hydrocarbon sources – therefore in theory allowing the material to ne reused over and over again. 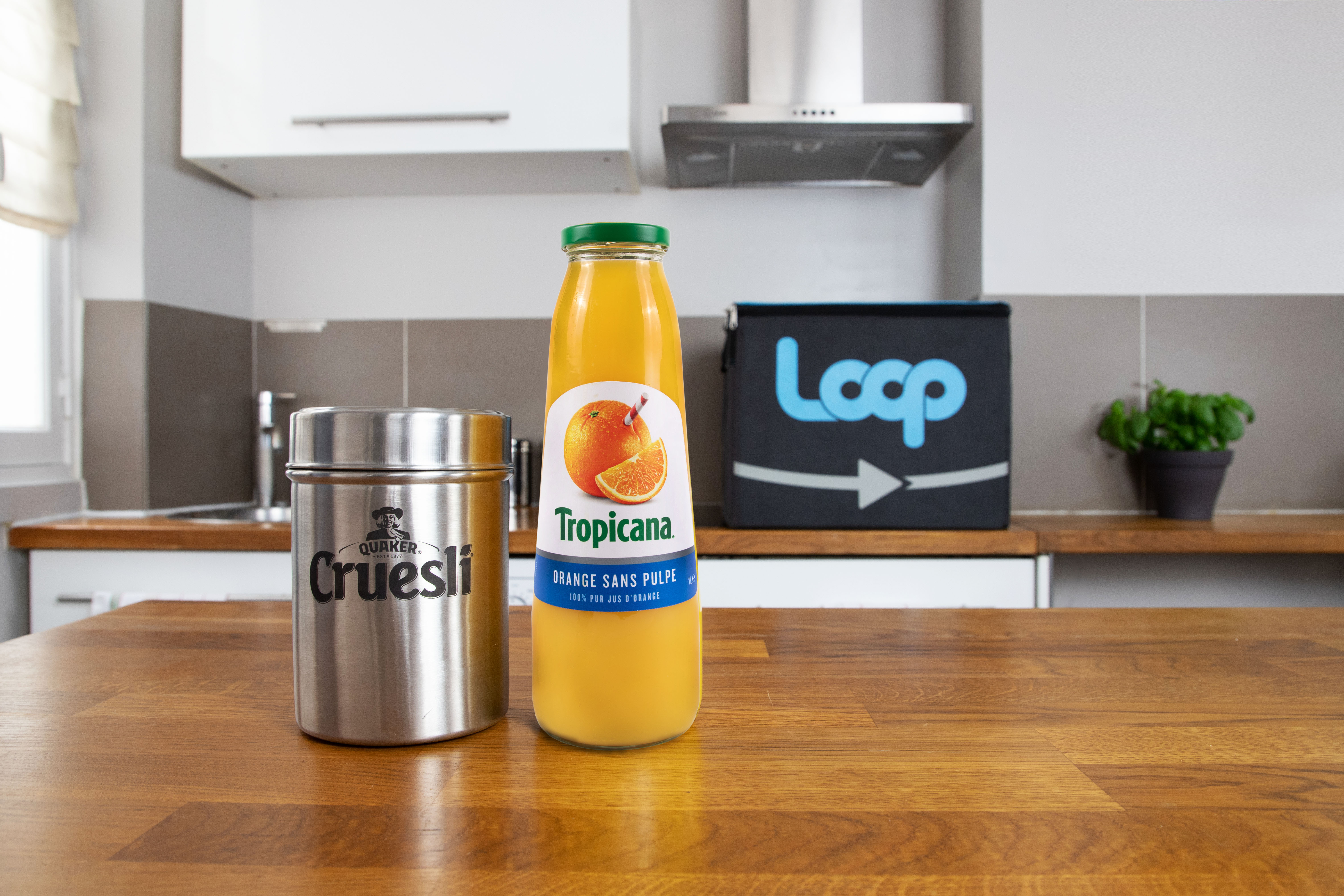