Boston Common Asset Management engaged 58 of the world’s largest banks, including the HSBC, JP Morgan Chase, BNP Paribas and MUFG to identify the progress in governance in respect of climate change.


The research shows that the majority of banks endorse the TCFD guidelines (69 per cent), disclosing TCFD governance reforms (71 per cent) and carrying out climate risk assessments (78 per cent); however, these tools are not making an impact on decision-making, with 40 per cent of banks failing to develop any new financing or investing exclusions/restrictions as a result of their climate risk assessments.


Despite 80 per cent of banks announcing low carbon products and services, financing for fossil fuels continues to increase each year. The report also notes that the green bond industry has grown from just $1bn in 2009 to over $175bn in the last decade, but this is dwarfed by investment in fossil fuels, totalling $1.9tr from 2016–2018.


Lauren Compere of Boston Common Asset Management said, “The scale of the climate crisis demands a more radical transformation of the banking sector. Our findings indicate a systematic reluctance by banks to demand higher standards from high carbon sector clients, despite the fact that doing so could vastly reduce bank risk and accelerate action on climate change.”


The research recommends a few key changes; these include stating a clear decarbonising strategy with timelines and targets, and creating clear definitions of ‘low-carbon’ and ‘green’ investment. 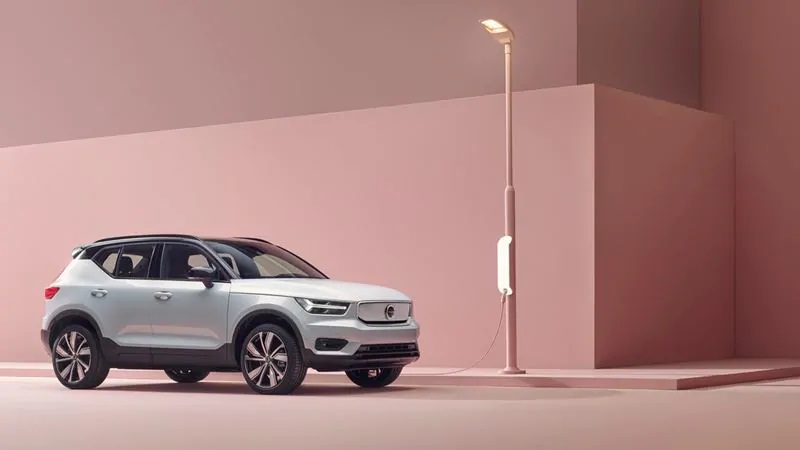 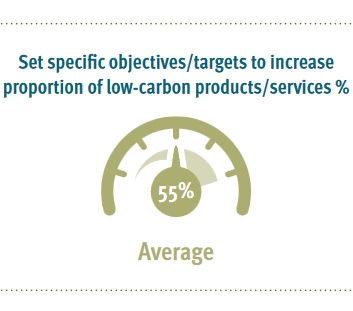