COP to be more transparent

The Financial Times is reporting that recently appointed UN climate chief Simon Stiell is looking to create a more transparent and effective structure to future COPs.

The head of the UN Framework Convention on Climate Change is reported as saying that he wanted the COP process to be as “effective as possible”, following the drawn out and somewhat messy end to COP27.

At the end of this year’s summit there were complaints of a chaotic end, with little time to review drafts or discuss important areas of the agenda. As well as the process itself, there were also raised eyebrows at the level of potential lobbying, with hundreds of attendees with links to fossil fuel companies at the summit. 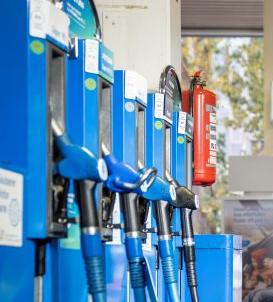 COP to be more transparent