New car sales data for December shows that the market share of petrol cars has fallen below 50 per cent, with a book in the EV market.

Since 2017, the UK market has been in a state of flux, before which petrol and diesel cars shared about half of the market. First diesel, and now petrol, have since gone into decline. 2021 saw petrol and diesel continue to lose market share, and a significant growth in the market share of electric cars particularly in the second half of the year. Hybrid registrations have started to slow, and may even be losing market share, as has happened in other leading markets, notably Norway.

The data comes from New AutoMotive’s Electric Car Count, and Ben Nelmes, its head of policy and research said: “Last year saw continued enormous growth in the number of EVs registered as UK motorists increasingly fell in love with electric cars. People across the country discovered the benefits of switching to electric cars, from the cheaper running costs to better environmental performance.” 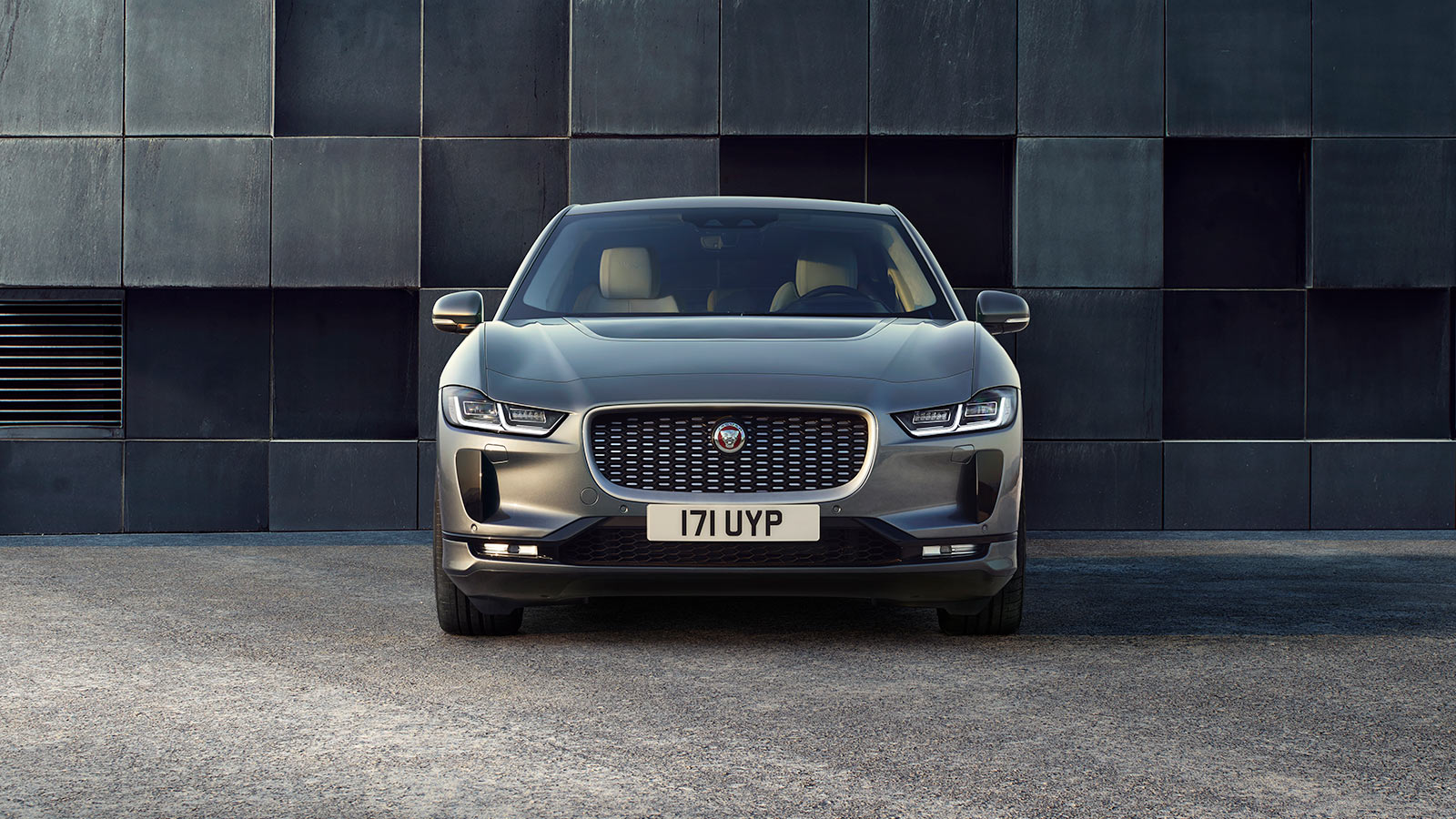 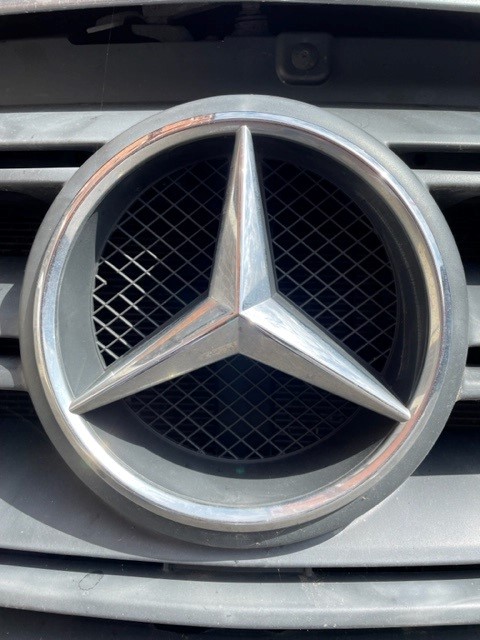