Anne-Sophie Castelnau has been appointed ING’s global head of sustainability, succeeding Amin Mansour, who fulfilled the role on an interim basis. Anne-Sophie is currently head of wholesale banking for ING in France. 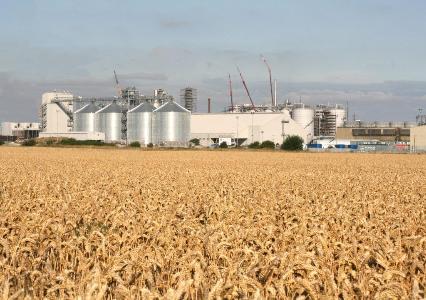 Half of electricity from renewables by 2022 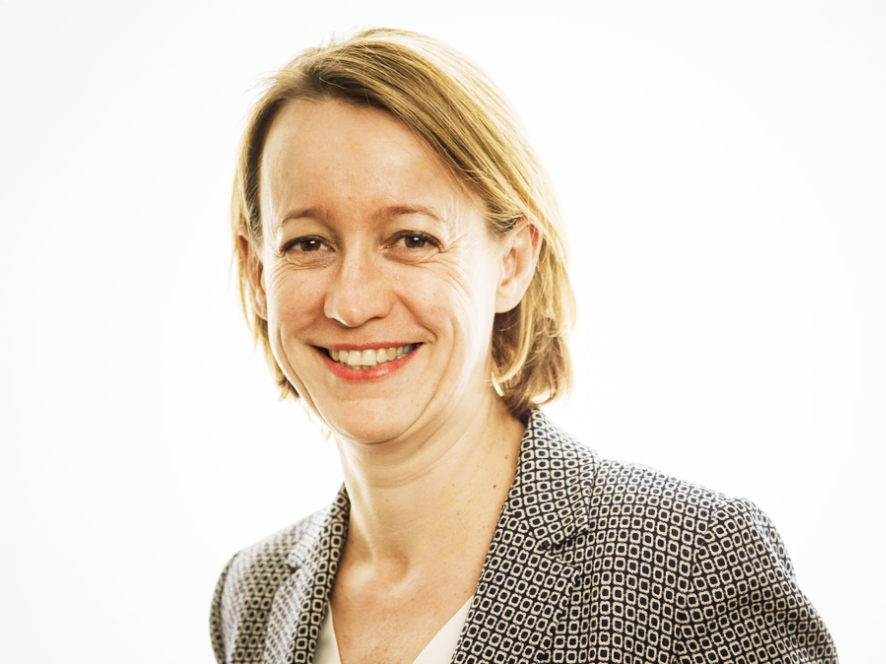