The total value of the global carbon markets grew by 34 per cent in 2019 to €194bn according to a report by Refinitiv, the third consecutive year of global growth, and the value has grown almost fivefold since 2017.

"Record strong prices in the European Emissions Trading System (EU ETS), which makes up almost 80 per cent of the global traded volume, was the main reason behind the growth in value," Refinitiv said in the report.

The average carbon price in the EU ETS rose to just under €25.00/mt in 2019, up €9.00/mt compared with 2018, it said, with the main driver for the price increase being the Market Stability Reserve which came into effect in January 2019, withholding a significant volume of allowances and tightening the supply side. 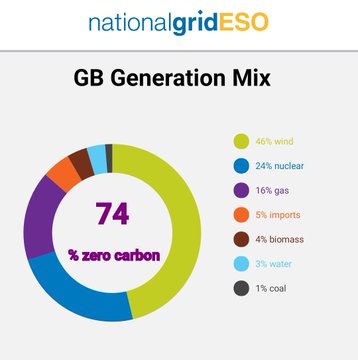 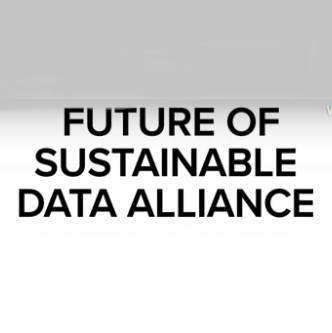 Sainsbury's to become Net Zero by 2040