A decade of exceptional global heat

This decade has been one of exceptional global heat, retreating ice and record sea levels driven by greenhouse gases (GHG) from human activities with average temperatures for the five-year (2015-2019) and ten-year (2010-2019) periods are almost certain to be the highest on record according to the World Meteorological Organization (WMO).

The WMO provisional statement on the State of the Global Climate, says that the global average temperature in 2019 (January to October) was about 1.1C above the pre-industrial period and, as reported here earlier, concentrations of carbon dioxide in the atmosphere at a record level.

The ocean, which acts as a buffer by absorbing heat and carbon dioxide, is paying a heavy price. Ocean heat is at record levels and there have been widespread marine heatwaves.

“If we do not take urgent climate action now, then we are heading for a temperature increase of more than 3C by the end of the century, with ever more harmful impacts on human wellbeing,” said WMO secretary-general Petteri Taalas. “We are nowhere near on track to meet the Paris Agreement target.”

Climate variability and extreme weather events are among the key drivers of the recent rise in global hunger and one of the leading causes of severe crises. After a decade of steady decline, hunger is on the rise again – over 820 million people suffered from hunger in 2018. More than 10 million new internal displacements were recorded between January and June 2019, 7 million being triggered by hazard events such as Cyclone Idai in southeast Africa, Cyclone Fani in south Asia, Hurricane Dorian in the Caribbean, flooding in Iran, the Philippines and Ethiopia, generating acute humanitarian and protection needs. 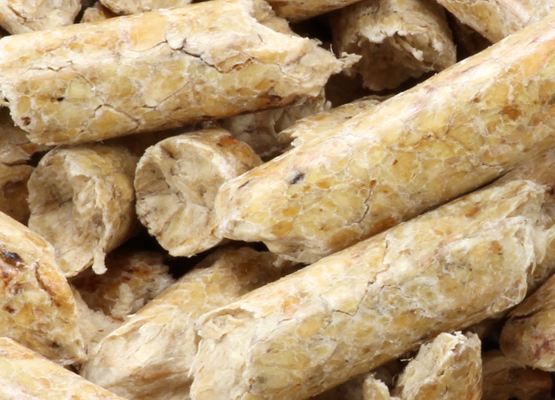 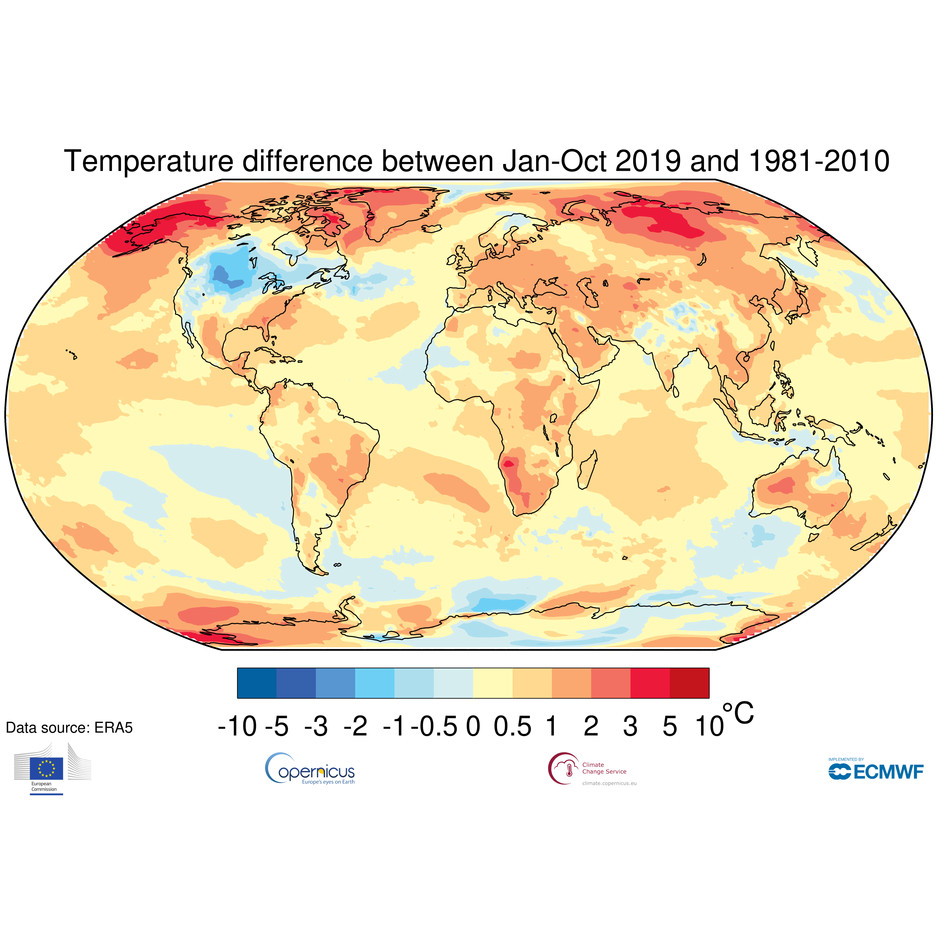 A decade of exceptional global heat