How green is e-petrol?

Green group Transport & Environment (T&E) said the tests confirm that e-fuels, which could prolong the useful life of the internal combustion engine beyond zero-emissions targets, will do little to alleviate the air quality problems in cities.

Cars running on e-petrol emit equally high levels of toxic NOx as standard E10 EU petrol and much more carbon monoxide and ammonia, according to the tests by research organisation IFP Energies Nouvelles for T&E. While particle emissions are considerably reduced in the switch, more than two billion particles are still emitted for every kilometre driven in an e-petrol powered vehicle. The laboratory tests compared emissions from a car using petrol and three different blends of e-petrol.

When burned, synthetic petrol causes almost three times more carbon monoxide compared to petrol. The e-petrol powered car also emitted up to two times more ammonia, which can combine with other compounds in the air to form particles (PM2.5) for which there is no safe level of pollution.

Julia Poliscanova, senior director for vehicles and e-mobility at T&E, said: “No amount of spin can overcome the science of burning hydrocarbons. As long as fuel is combusted in engines, toxic air will persist in our cities. Lawmakers who leave loopholes for e-fuels in emissions targets are condemning the public to decades more of avoidable air pollution.” 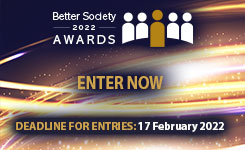 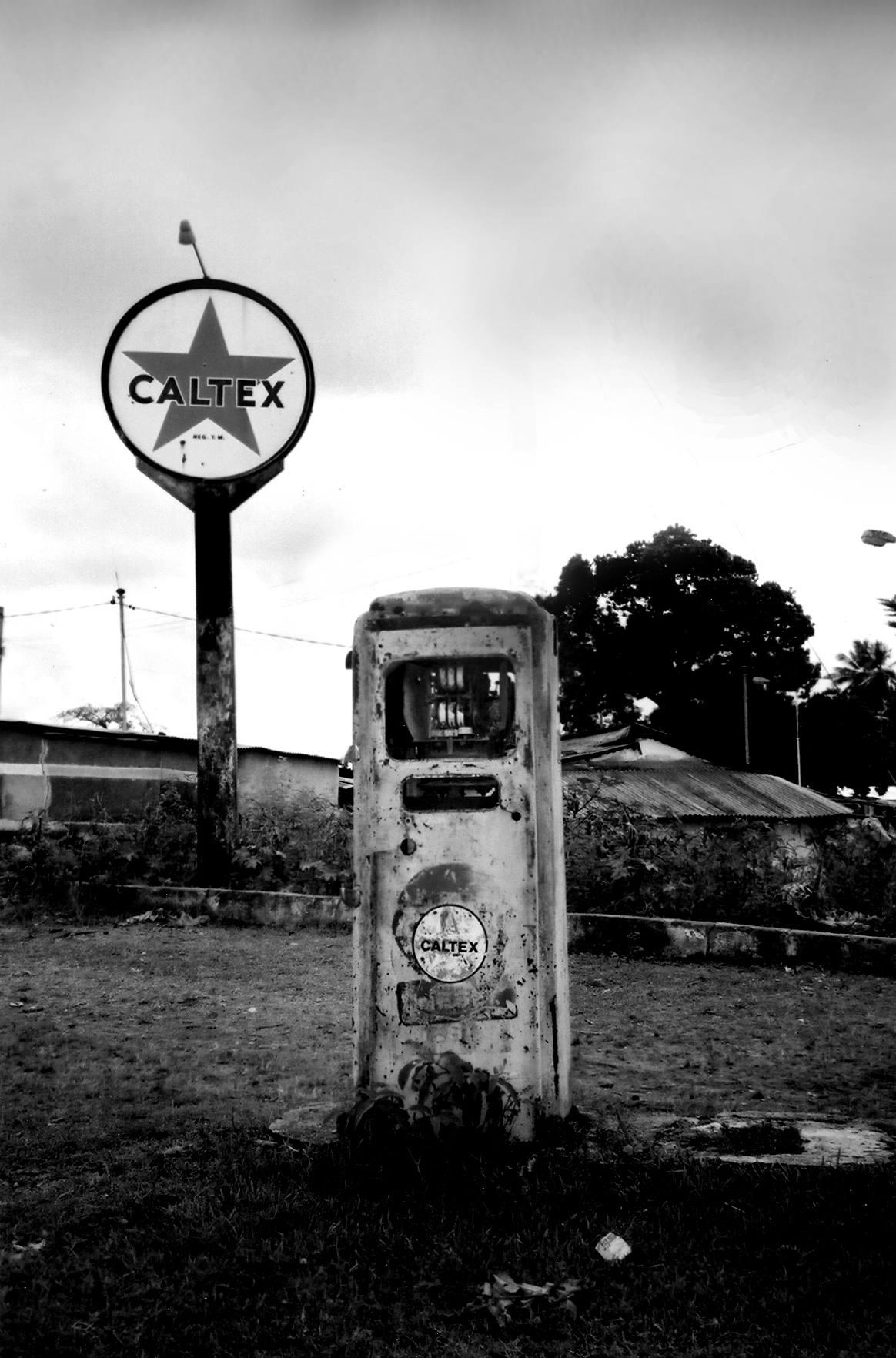 How green is e-petrol? 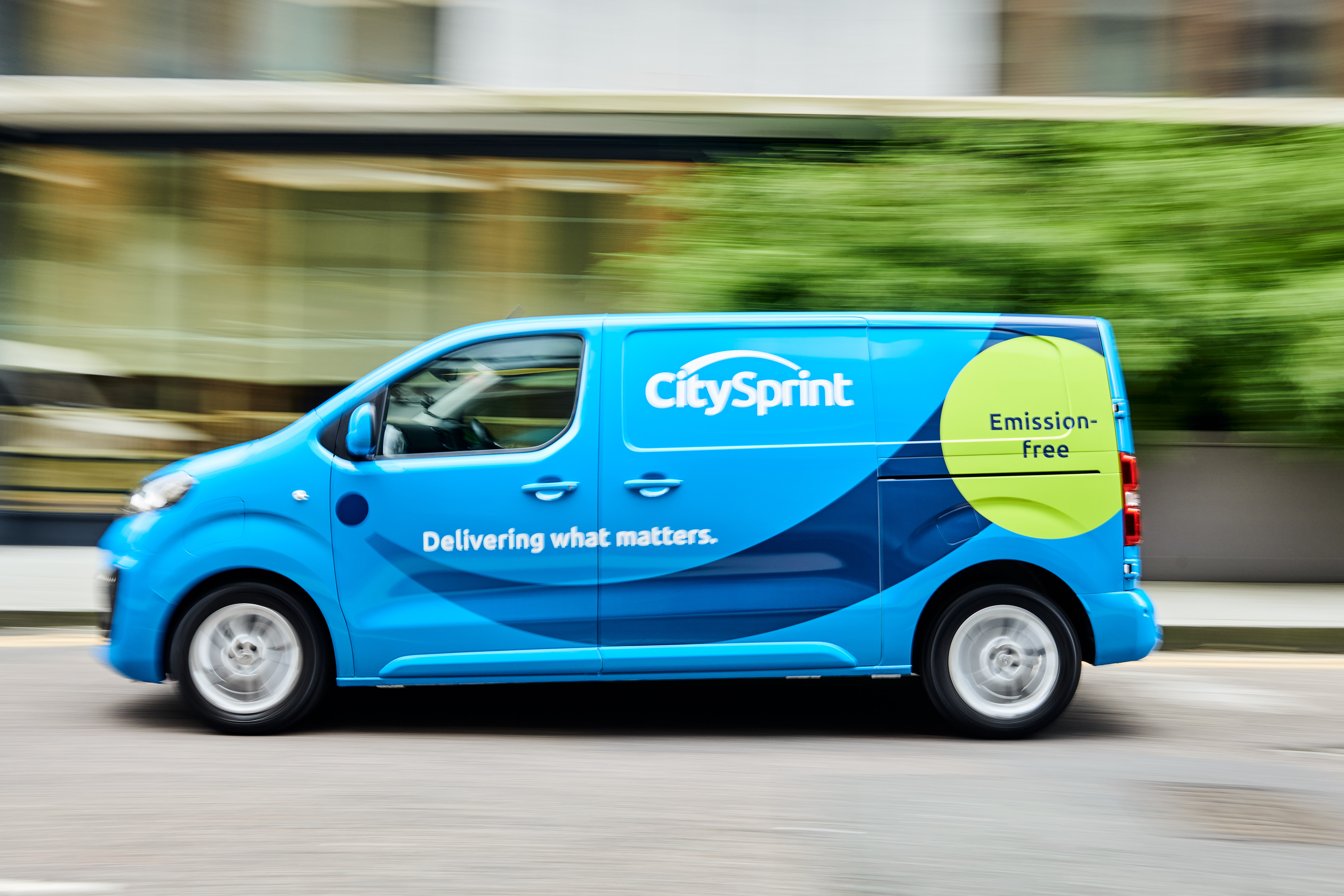 CitySprint partners with the Trussell Trust