The findings are from WRAP’s report Seven Steps Towards Net Zero, which expands on earlier work examining the situation in the UK that set out eight strategies to tackle consumption-based emissions. The new report takes the work to an international level with an assessment of the G7 member states - and makes recommendations applicable for other governments and businesses across all nations.

WRAP is calling on not only the G7 nations of Canada, France, Germany, Italy, Japan, UK and the US, but on all countries to monitor and set reduction targets for their consumption-based emissions, alongside reporting territorial emissions under existing international agreements. 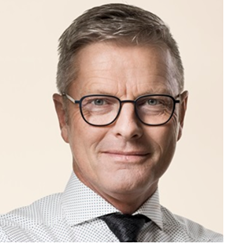 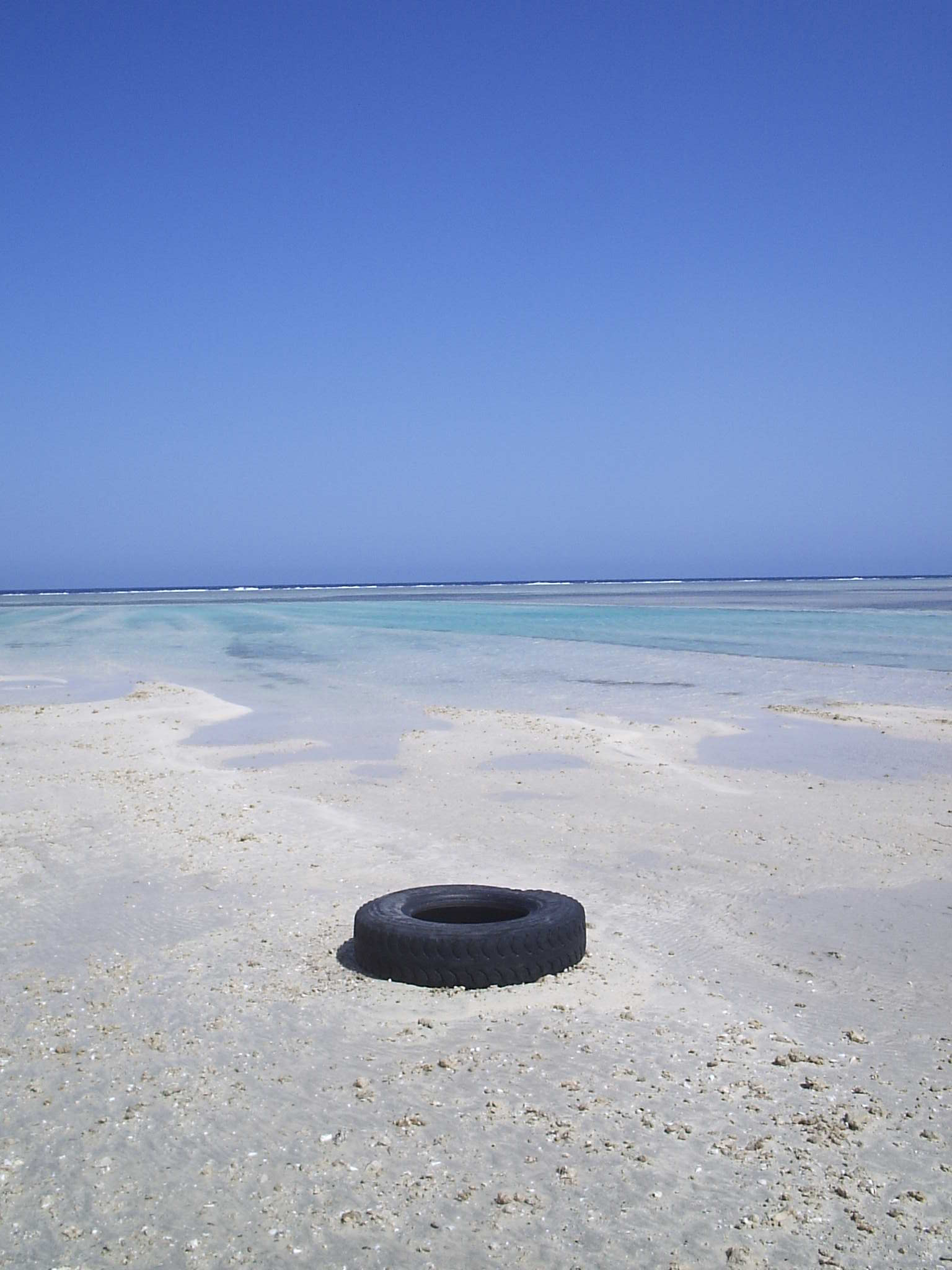 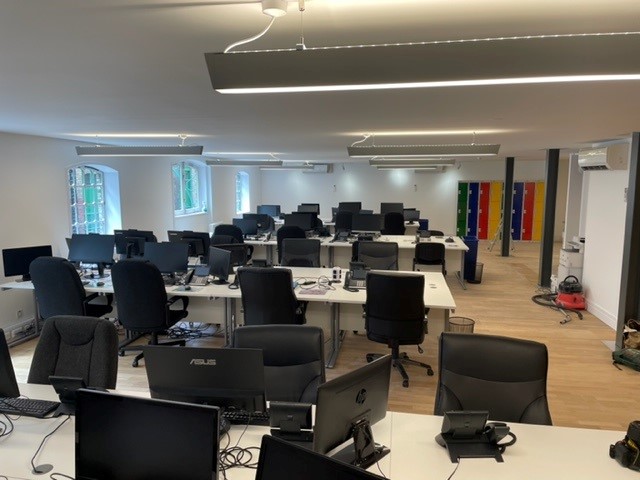