At the Commons Treasury Committee on the subject of unlocking private capital for net-zero, UKSIF has been giving evidence in the second public hearing into decarbonisation of the UK economy and green finance.

In particular the role of private capital in institutional investments, such as role of pension funds and banking, was discussed, along with how this can fit within the Government’s Green Finance Strategy and the role of financial regulators in promoting sustainable finance.

During the session Howard maintained that green finance was “mainstreaming’ and that whilst Britain remained 2the European leader for green finance” it was “not job done”.

The relative slowness of the banking sector and the way in which Government policy will need to be driver of change were also debated. Full stream here: 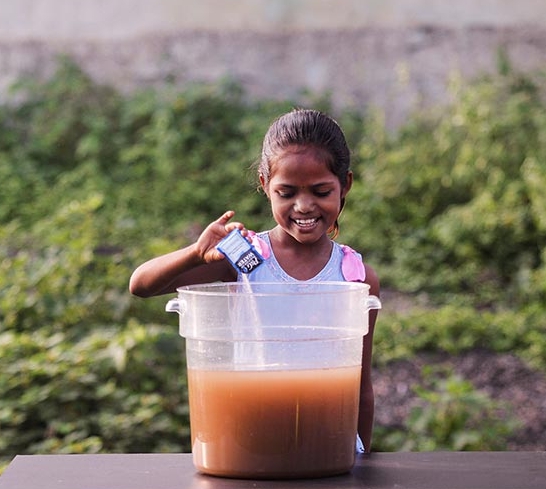 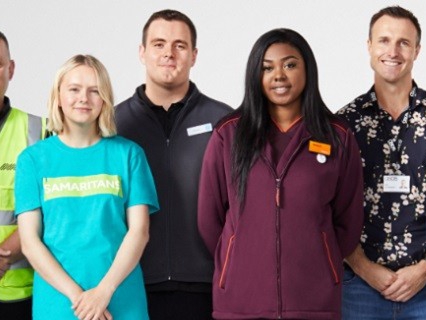