The move makes ANZ the first large commercial bank in the world to adopt a human rights policy that gives communities harmed by ANZ-financed projects a real path to justice. The announcement follows an extensive 18-month consultation with respected human rights advocacy organisations, and puts the pressure on other large banks to follow suit.

The Framework sets out how ANZ will respond to complaints from community groups that consider their rights to have affected by the bank’s finance, including aiming to resolve the complaint with its client, and contributing directly to remediation of harms where appropriate. Civil society groups including Accountability Counsel, BankTrack, Equitable Cambodia, Inclusive Development International and the Centre for Research on Multinational Corporations (SOMO), which participated in consultations with ANZ as it developed its new Framework, welcomed the move as an important step toward accountability in the banking sector.

The development of a grievance mechanism by the bank follows a recommendation by Australia’s OECD National Contact Point (NCP) in June 2018 that the bank “establishes a grievance resolution mechanism (including publication of outcomes) to support the effective operation of its corporate standards in relation to human rights.” In response to a complaint filed by Equitable Cambodia and Inclusive Development International, the NCP found ANZ had violated its own policies and international human rights standards by financing a Cambodian sugar company that seized land from local farmers. In a conciliation facilitated by the NCP in February 2020, ANZ agreed to establish such a mechanism, while also agreeing to make a financial contribution to help remediate the harms suffered by the Cambodian farmers. 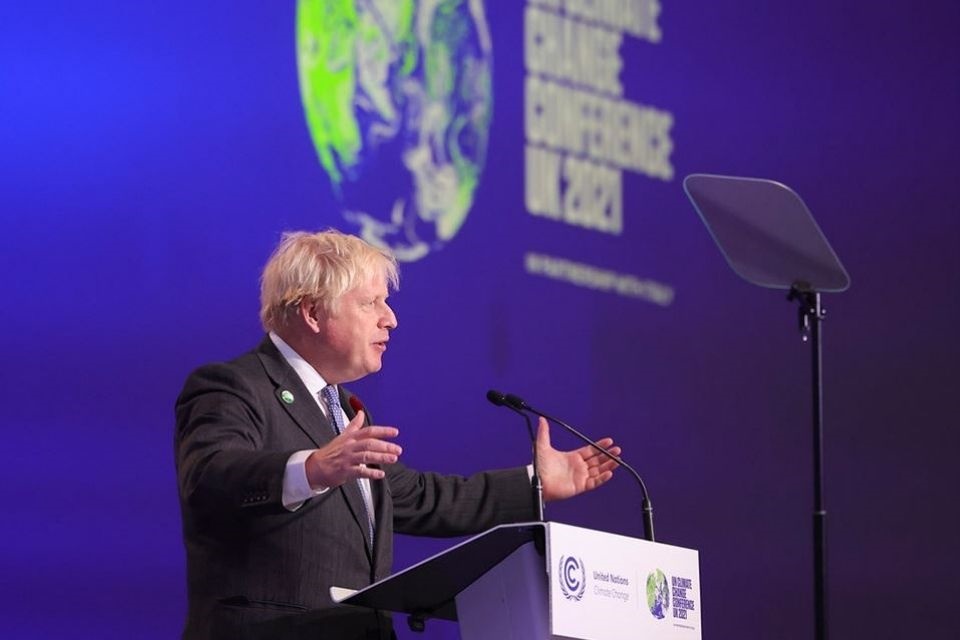 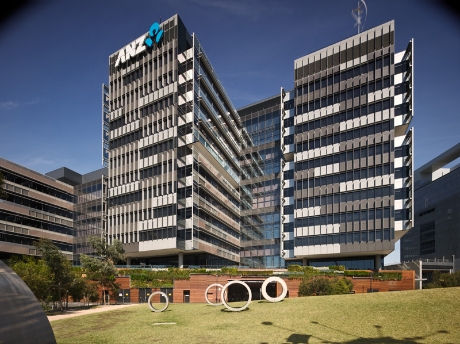