Aviva has set a new 2050 net-zero carbon emissions target for its own auto-enrolment default pension funds.

The company is attempting to progress as quickly as it can and is exploring the feasibility of a 2030 target. As part of Aviva’s strategy to accelerate change it plans to invest over £5bn into low carbon equities and climate transition strategies across its default funds over the next 18 months and will look to increase this level of investment after that.

Aviva is also calling on the Government to amend its Pension Schemes Bill, which is about to go before the House of Commons for its second reading. Currently, the Bill only states that pension funds in the UK should disclose how they will assess and report on their exposure to climate change. Aviva is calling on the Government to amend the Bill so that auto-enrolment default pension funds are required to achieve net-zero by 2050.

In part some of this could be seen as careful positioning by the company, with its own research pointing to millennials’ growing sense of climate issues: 77 per cent of those due to retire in the 2050s (aged 25 – 34 today) are concerned, with a third of them (35 per cent) saying they are extremely concerned.

When asked more directly if they would invest through their workplace pension in an ESG/ethical focused fund if it was available, the vast majority (71 per cent) of millennials said they would – the highest proportion of all those surveyed.

Make My Money Matter, the pensions campaign co-founded by Richard Curtis, has approved the moves, with Curtis saying: “We welcome Aviva’s leadership with the important commitments made today. With two of the UK’s leading pension funds now committed to net-zero, that’s 13 million pension pots tackling the climate emergency. However, there’s much more to do. That’s why Make My Money Matter is calling for all pension funds to match Aviva’s leadership and commit to net-zero, with a halving of emissions by 2030.” 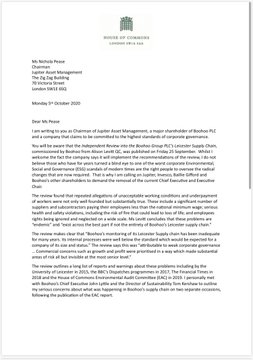 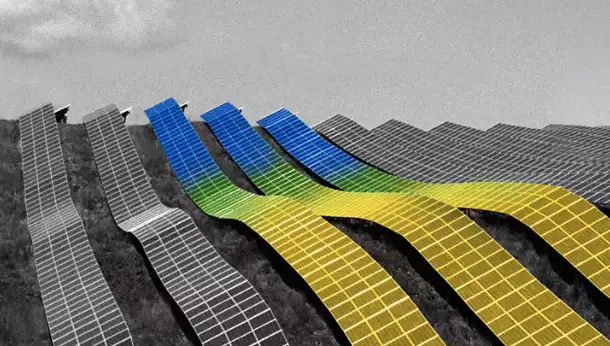 Finance in line for science-based targets