BloombergNEF (BNEF) has monitored investment across Africa in 2018, reporting that $2.8n was spent on renewables projects in sub-Saharan Africa (excluding South Africa) a new regional record and $600m more than the previous year.

Driven by cheaper technology, greater investor familiarity and subsidy schemes the renewables goldrush is expected to create 1.2GW of PV in 2021 outside of South Africa, a doubling of the amount commissioned in 2018.

However, the report notes that hurdles remain to be overcome, with several sub-Saharan African countries having an apparent surplus in installed power generation capacity that could weaken the case for adding renewables. BNEF notes that this should not deter creation on more renewable power as plant availability issues and transmission constraints mean that the gap between supply and demand is often less clear than it would seem.

The complete Sub-Saharan Africa Market Outlook, published with support from the Department for International Development (DFID) in the United Kingdom, breaks down the trends shaping the region’s energy transition, and can be found here.

Its release follows the publication of BNEF’s annual Climatescope survey, which scores and ranks individual markets on their overall potential for clean energy development. The latter’s findings, including complete data sets for all 104 emerging markets, can be found at the same link as above. 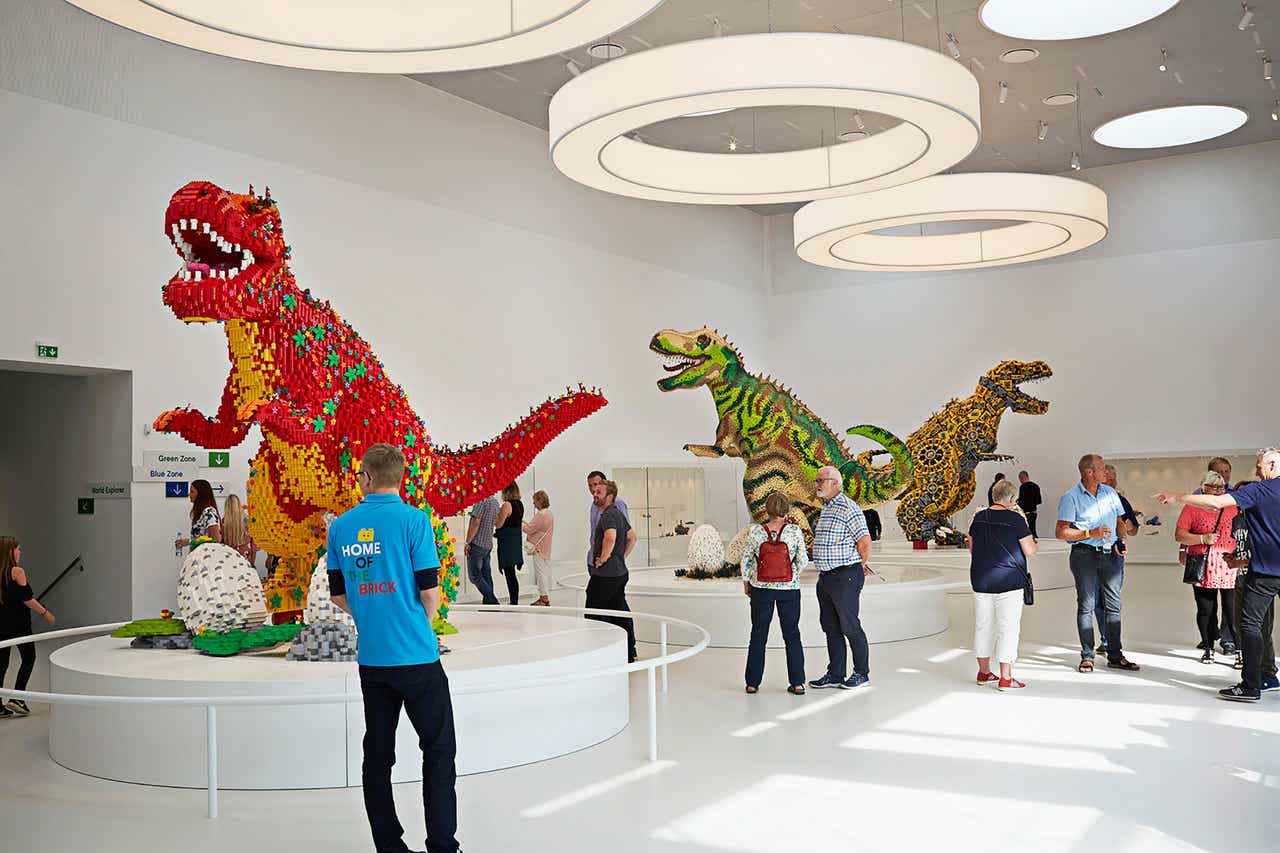 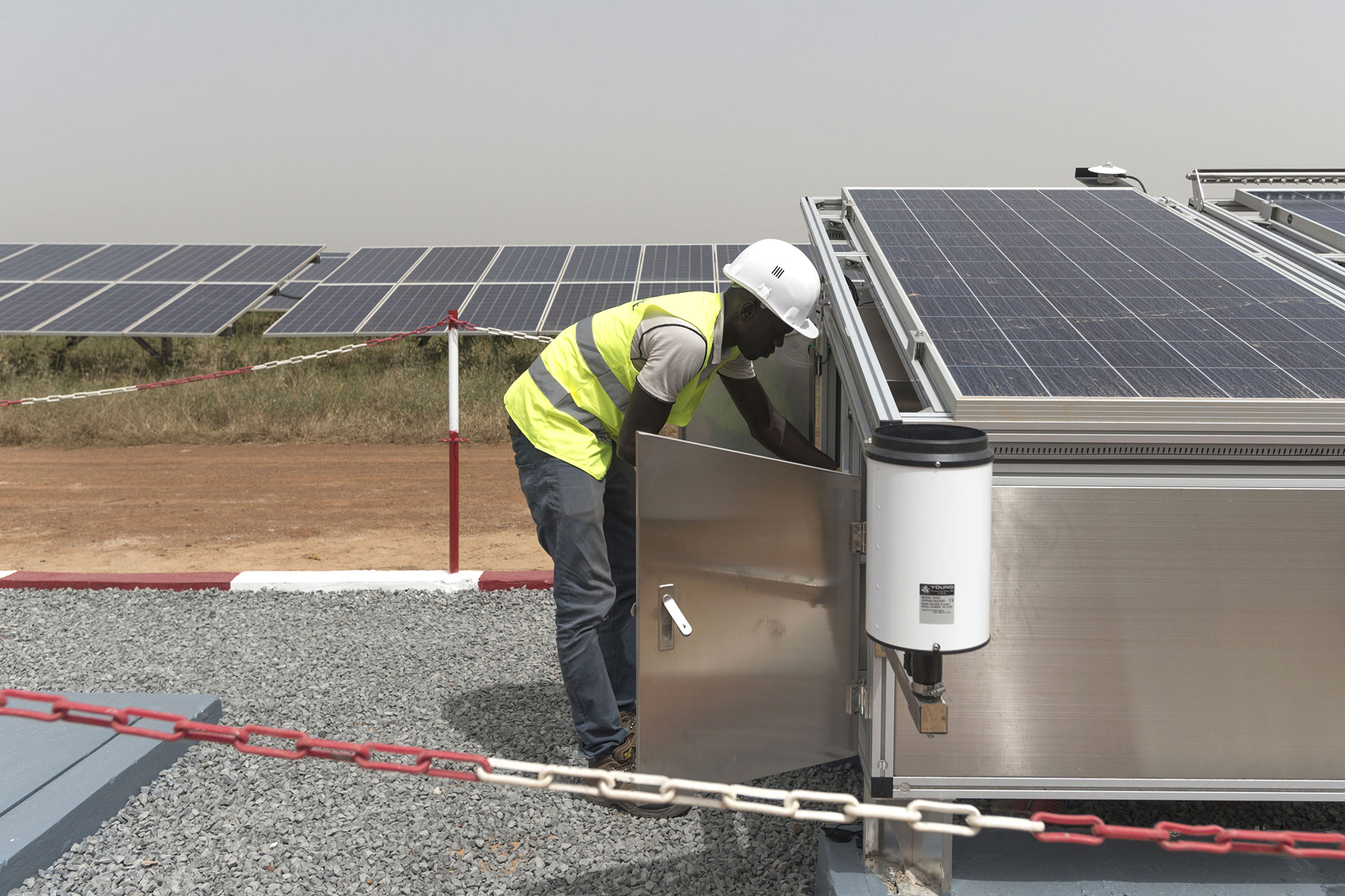 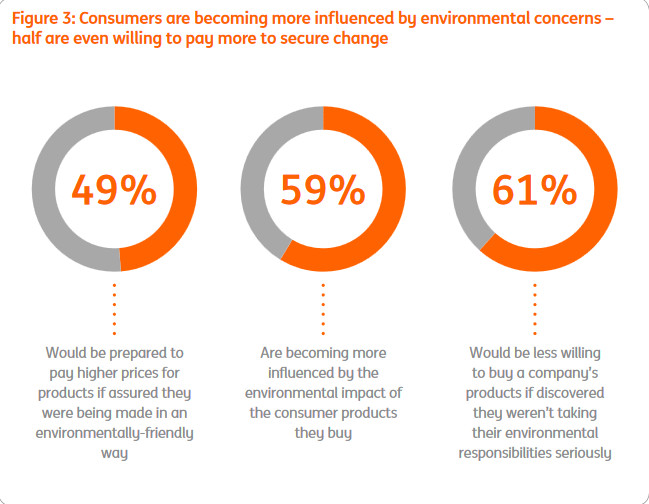