BP has said that it intends to invest up to £18bn in the UK’s energy system by the end of 2030, including offshore wind, hydrogen, charging infrastructure, carbon capture and, perhaps controversially, North Sea oil and gas.

North Sea oil and gas would entail a drive for developing lower emission projects to support near term security of supply, for example, at the Murlach, Kate and Mungo fields around the ETAP hub in the central North Sea and the Clair and Schiehallion fields West of Shetland.

Offshore wind development would be in partnership with EnBW and includes a proposal for 6GW of generating capacity and infrastructure, ports, harbours and shipyards, including the construction of four ships to support the offshore wind projects across the UK, subject to technical and commercial due diligence.

BP is also planning to invest £1bn in electric vehicle charging in the UK over the next 10 years tripling the number of BP’s UK charging points by 2030 and deploying more rapid and ultra-fast chargers in key locations.

BP is planning to create two large-scale hydrogen production facilities at H2 Teesside (blue) and HyGreen Teesside (green), together aiming to produce 1.5GW of hydrogen by 2030 – 15 per cent of the Government’s 10GW target by 2030.

BP has underlined the potential not only of the help the investment will make to reaching net-zero, but also the number of jobs that could be created, which comes at a time when energy companies, and oil companies in particular, are facing calls for a ‘windfall tax’. 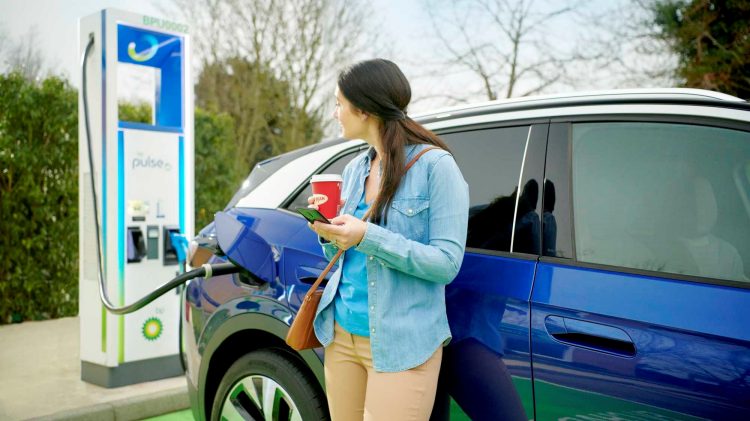 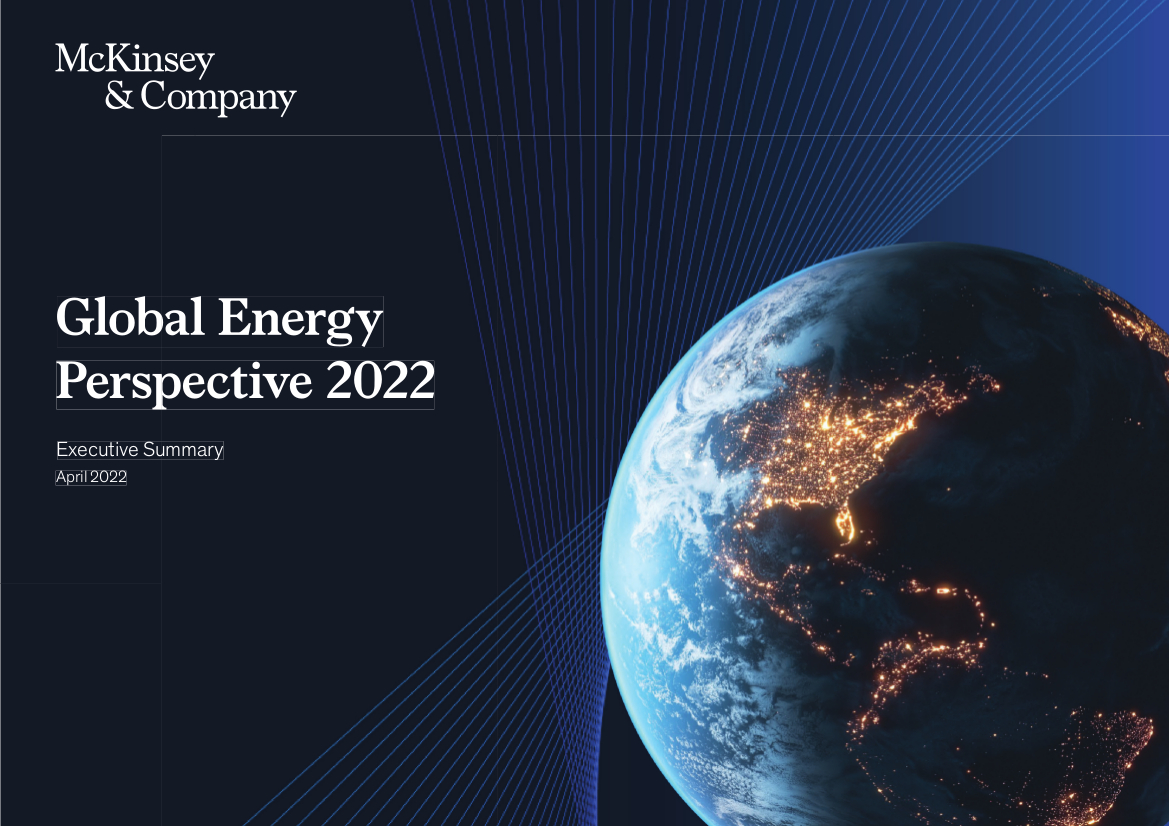 New rules to give insurers a green green light