BP is developing plans for the UK’s ‘blue’ hydrogen production facility, targeting 1GW of hydrogen production by 2030. The project would capture and send for storage up to two million tonnes of carbon dioxide per year. Blue hydrogen is produced by converting natural gas into hydrogen and CO2, which is then captured and permanently stored.

The proposed development H2Teesside, would make a major contribution to the UK Government’s target of developing 5GW of hydrogen production by 2030 and with close proximity to North Sea storage sites, pipe corridors and existing operational hydrogen storage and distribution capabilities, the area is well placed. The project will receive a final investment decision (FID) in early 2024, and could begin production in 2027 or earlier. BP has started a feasibility study into the project to explore technologies that could capture up to 98 per cent of carbon emissions from the hydrogen production process.

Dev Sanyal, BP’s executive vice president of gas and low carbon energy said: “Clean hydrogen is an essential complement to electrification on the path to net-zero. Blue hydrogen, integrated with carbon capture and storage, can provide the scale and reliability needed by industrial processes. It can also play an essential role in decarbonising hard-to-electrify industries and driving down the cost of the energy transition.”

H2Teesside would be integrated with the region’s already-planned Net Zero Teesside (NZT) and Northern Endurance Partnership (NEP) carbon capture use and storage (CCUS) projects, both of which are led by BP as operator. 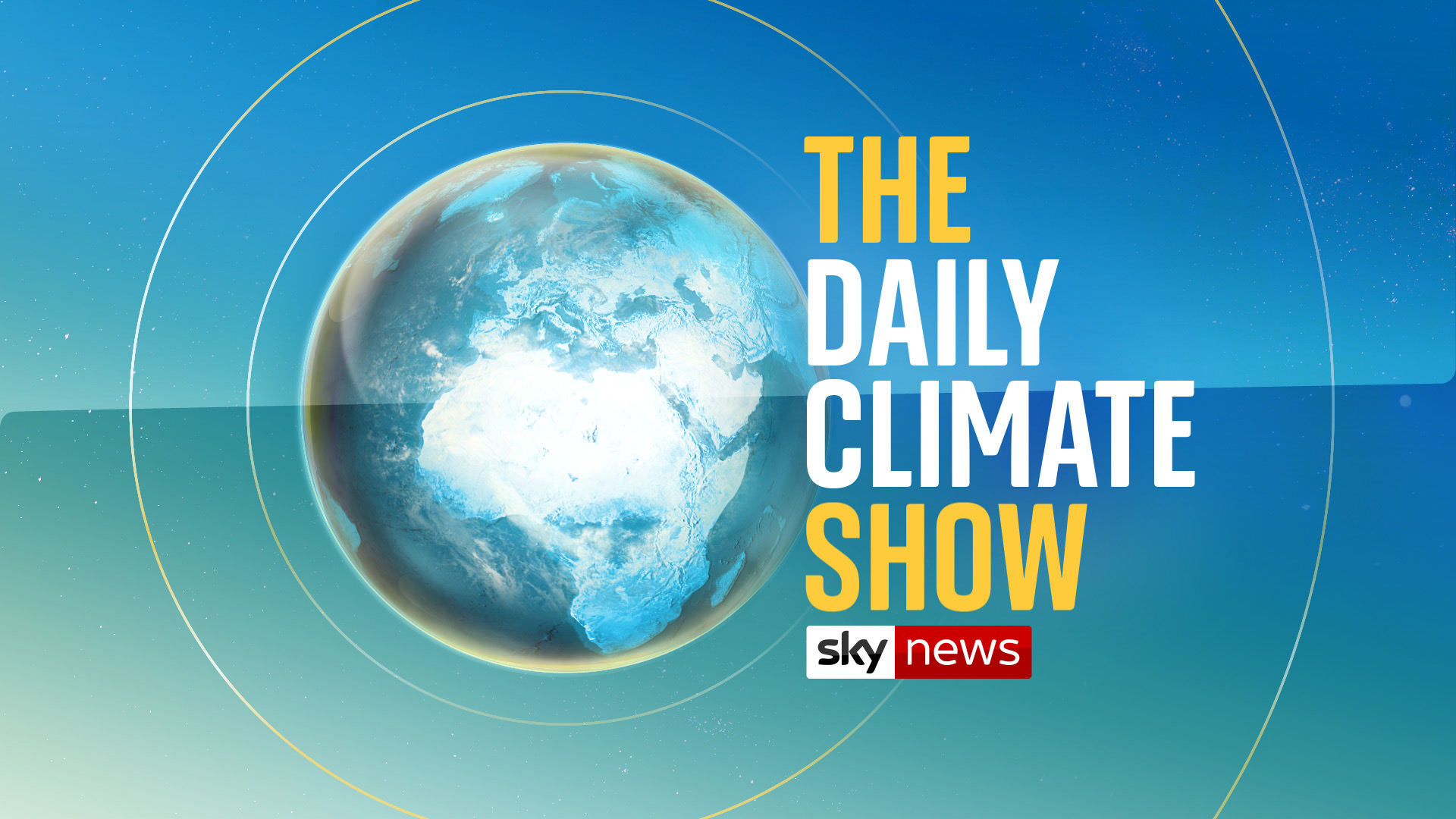 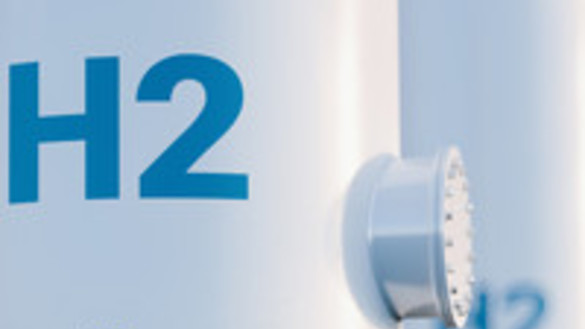