Britishvolt has selected the site of a former coal power station in Blyth Northumberland to build the UK’s first battery gigaplant and will begin construction in Summer 2021 with lithium-ion batteries to be in production by the end of 2023.

Total investment in the plant will be in the region of £2.6bn, making it the largest industrial investment in the UK. By the final phase of the project in 2027 it should be producing over 300,000 lithium-ion batteries for the UK automotive industry.

Britishvolt CEO, Orral Nadjari said: “Now we can really start the hard work and begin producing lithium-ion batteries for future electrified vehicles in just three years. It is crucial for the UK automotive industry and for the entire economy that we are able to power the future. The sooner we start, the better.”

The Britishvolt gigaplant will be built on a 95-hectare site, formerly the site of the coal-fired Blyth Power Station. It will use renewable energy, including the potential to use hydro-electric power generated in Norway and transmitted 447 miles under the North Sea via the world’s longest inter-connector from the North Sea Link project. 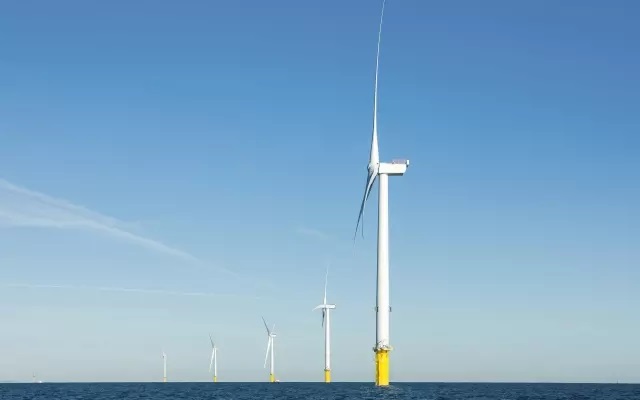 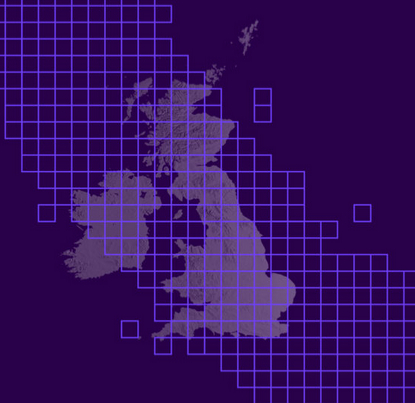 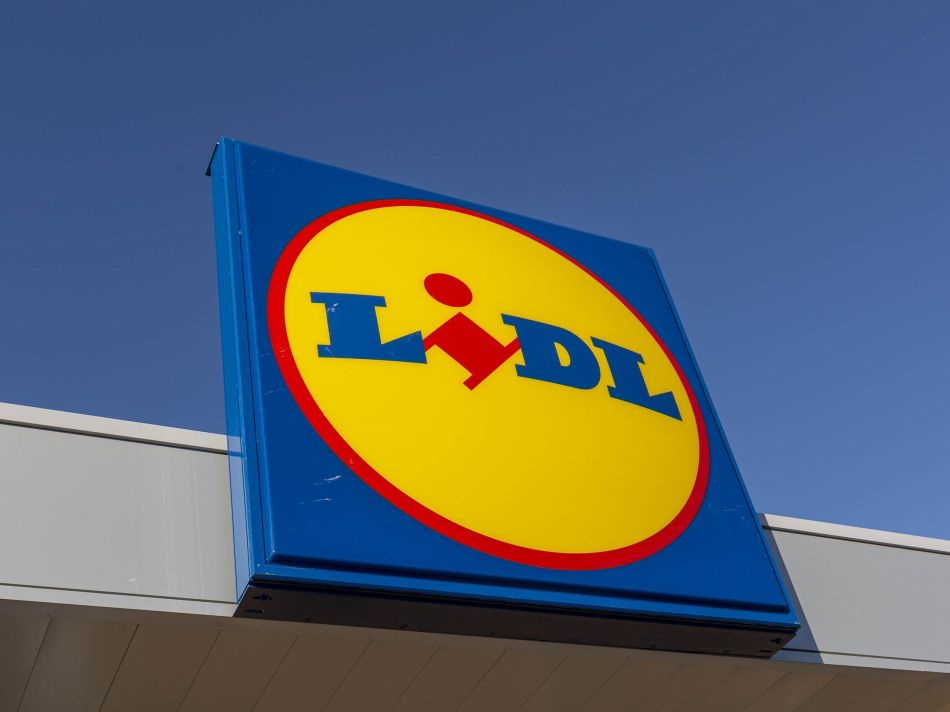