Retailer Boohoo Group has published a list of its suppliers, with only 78 making the cut from the UK as the company cuts links to others in light of last year’s independent report produced by Alison Levitt QC.

The retailer has also unveiled a new sustainability strategy, marking a key milestone in the company’s ‘Agenda for Change’ programme.

Both are a result of intensive work carried out through the Group’s Agenda for Change programme, to map and audit the company’s manufacturers and introduce changes to the way the business works with its suppliers. In November 2020, the Group appointed former High Court Judge Sir Brian Leveson to provide independent oversight of the implementation of the Agenda for Change programme.

Working with independent auditors Verisio and Bureau Veritas, the Group has examined the working practices of suppliers and a majority of UK suppliers have been audited twice over the last eight months, including in the evenings and at weekends.

Additionally, Sir Brian commissioned Tim Godwin OBE, former acting Commissioner of the Metropolitan Police, to carry out additional forensic level enquiries to identify and address any irregularities in the leadership and management of suppliers’ businesses.

As a result of this extensive mapping and auditing work, the Group is today meeting one of Levitt’s core recommendations by publishing its list of approved UK suppliers. The published list of suppliers will continue to have their operations and standards monitored frequently to drive long-term, positive change. This will include checks on working conditions and overall compliance with the Group’s supplier Code of Conduct.

Boohoo CEO, John Lyttle, said: “This is the not the end of a project for us at Boohoo but the beginning of a new way of working with our suppliers. We have faced up to the problems of the past and are now driving positive change in the industry. We want to play our part in rebuilding a vibrant manufacturing base in Leicester, one that offers good employment and great prospects for the workers and the industry in Leicester as a whole.” 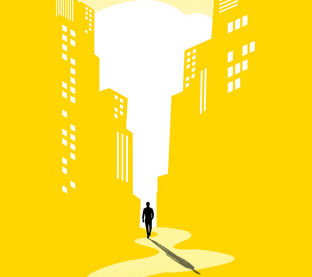 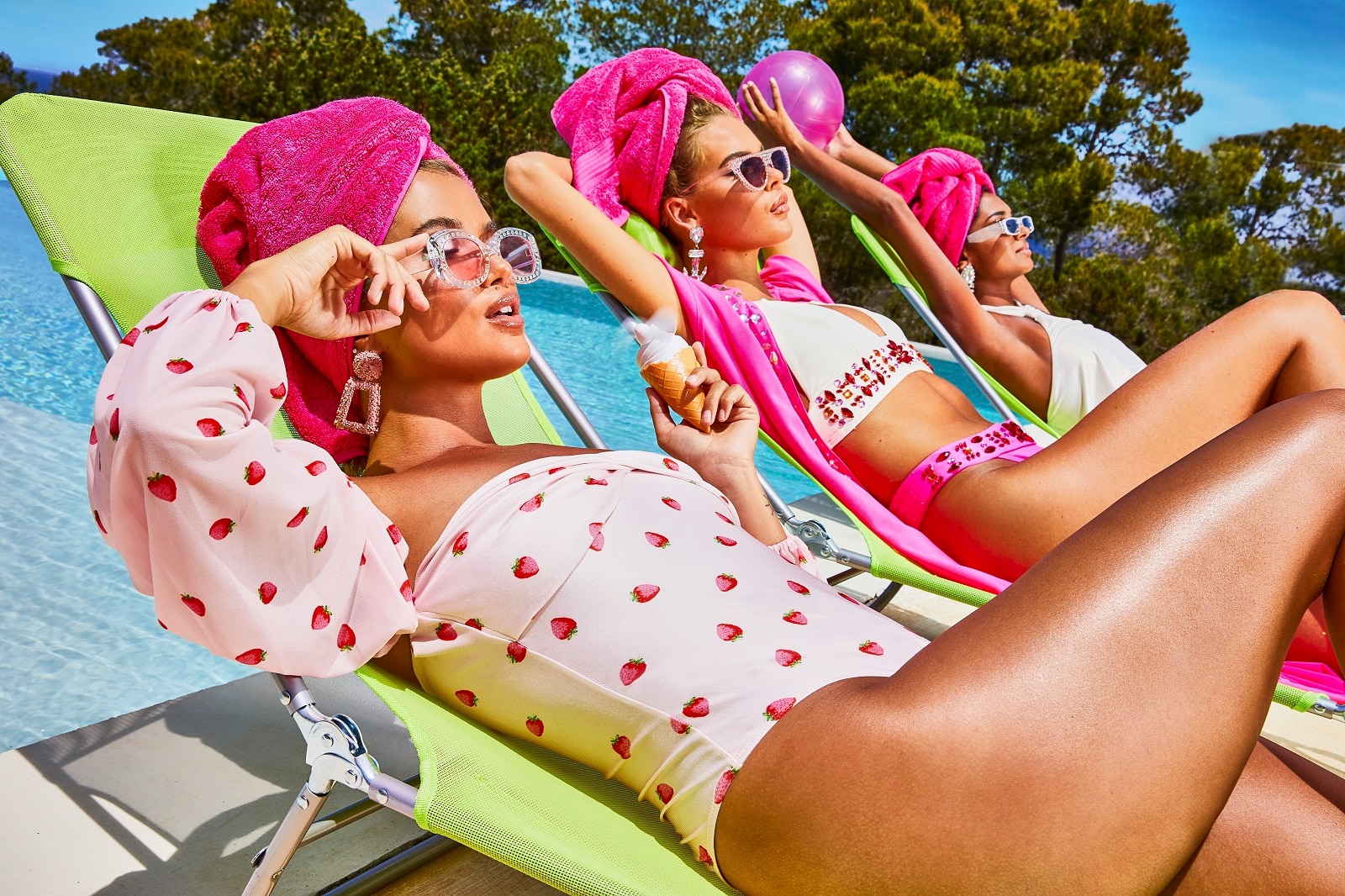