The latest report by the Climate Crisis Advisory Group (CCAG) warns that net-zero targets are no longer adequate and that governments need to adopt ‘net-negative’ strategies that reduce, rather than contain, levels of emissions.

The recommendation follows the IPCC’s AR6 report which it states is the “final warning” for the future of humanity. Calling current strategies “too little too late” the CCGA states that such policies will not achieve the long-term temperature goals identified in the Paris Agreement to limit global warming to 1.5C by the end of the century.

The report, titled The Final Warning Bell suggests that even if countries achieve net-zero by mid-century, this will not tackle greenhouse gases already in the atmosphere, with CO2 equivalent concentrations potentially continuing to climb as high as 540ppm (parts per million).

Sir David King, Chair of CCAG, commented: “Achieving net-zero by 2050 is no longer enough to ensure a safe future for humanity; we must revise global targets beyond net-zero, and commit to net negative strategies urgently. It’s clearer than ever that there is no carbon budget remaining, and there really is no room left for manoeuvre; this is our ‘now or never’ moment. The world will be watching in November, as governments and policymakers come together at COP26, and they must put the future of humanity first.” 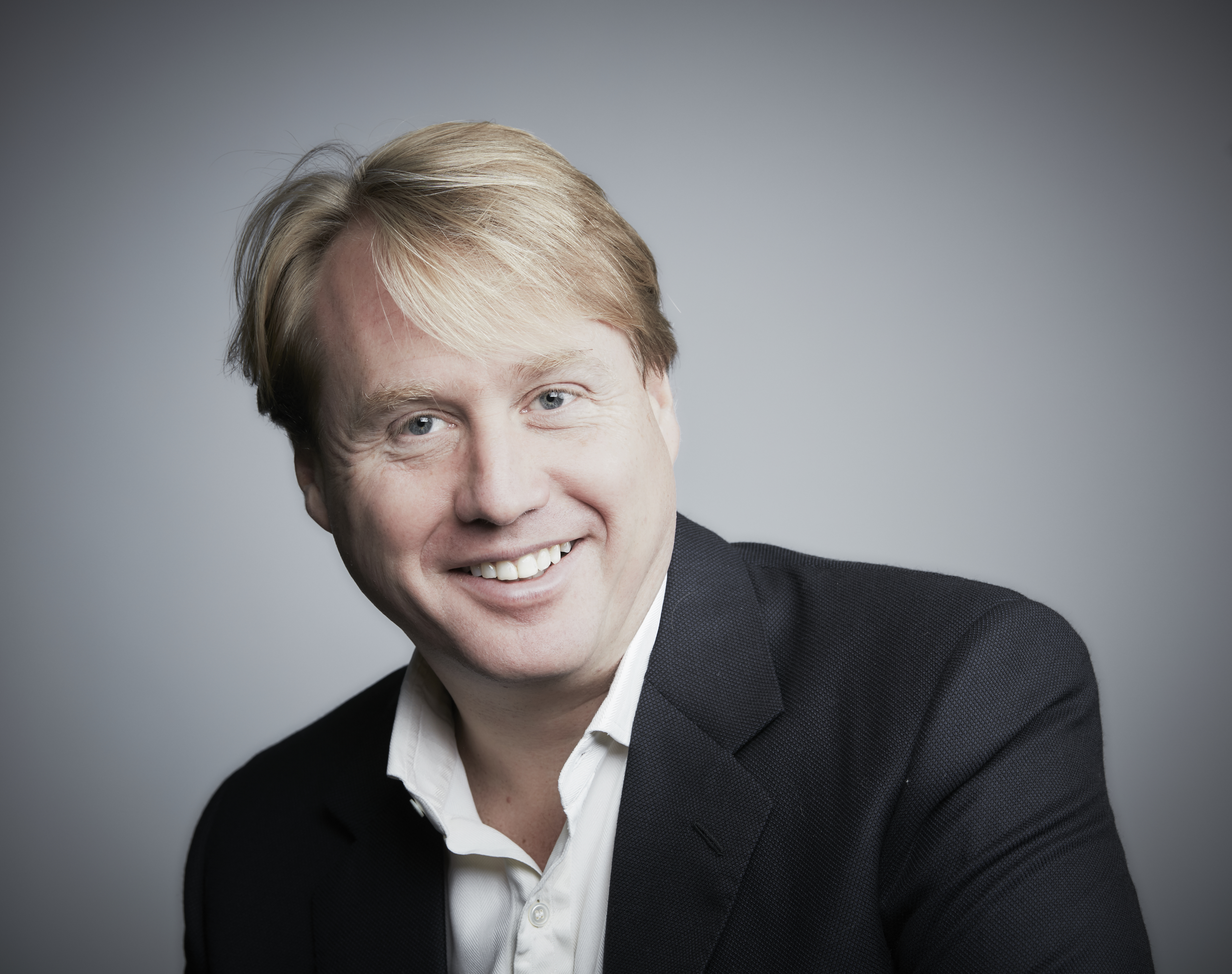