So, finally a deal was done. Not quite the one hoped for, but better than the worst fears. Something of a holding pattern perhaps, as even the effervescent Boris Johnson admitted as he said it had scored six out of ten.

Although much was achieved in the early stages, including the surprise US-China deal to reduce emissions, but in the final hours the commitment to phase out coal was just too much and a vague commitment to ‘phase down’ was substituted in order to get India and China onside.

That last minute change has cast something of a shadow over the entire proceedings, with COP26 President Alok Sharma saying that the summit has at least kept a goal of 1.5C within reach. Not that one can blame Sharma, he was visibly stressed and emotional as he announced that a deal can be concluded.

So what are the likely outcomes? Of course, one must base any prediction on countries actually adhering to the commitments made, but supporters of the deal would say that it has stopped climate change becoming irreversible with the 1.5C target still an attainable goal, and the following agreements will some relief:

Coal: Even as it stands in its “phase down” version, this is still a significant move going further than the G-20 has to date and hopefully starting a one-way trip.

US-China: Getting the two biggest emitters to work together was no mean feat, and even if there are few real, hard, terms the dialogue can only be a good start.

Carbon-Trading Rules: Expect a flurry on the carbon markets as rules on international carbon trading bring clarity and a significant move to creating international standards has been achieved.

Methane: Over 100 countries agreed cut emissions of methane; again, the first time that this gas has been mentioned at COP band although there are no binding commitments, it signals the start.

Reporting: There will now be greater scrutiny on emissions reporting, and greater transparency.
Deforestation: The agreement on deforestation is one major win that cannot be taken away from the summit.

As it stands, implementation of all the pledges at COP26 would still create for warming of 1.8C according to the IEA, enough to keep 1.5 in sight, but not enough to make it happen. Detractors point out that there is no certainty that goals will be strengthen and the lack of clear commitments from China and India undermine progress, even as China continues to laud increasing coal production. Poorer countries, most likely to feel the full force of climate change are unhappy that there will not be enough money from the developed nations to help transition or adjust despite a doubling of money to help them - and the prospect of a trillion dollar a year fund from 2025, compared with the current goal of $100bn a year.

Commenting on the agreement reached at the end of COP26 in Glasgow, RenewableUK’s CEO Dan McGrail said: “It’s clear that we still have a mountain to climb to limit global warming to 1.5C. That’s why it’s so important for countries to revisit and strengthen their plans to reduce emissions at next year’s COP in Egypt instead of waiting until 2025. We also need to see clearer road maps from each country on how they plan to reach net-zero with more ambitious targets for rolling out the clean technologies which will do the heavy lifting on decarbonisation.” 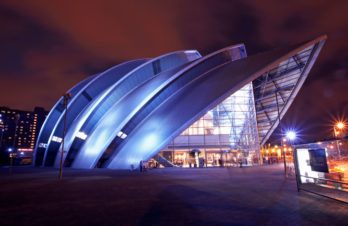 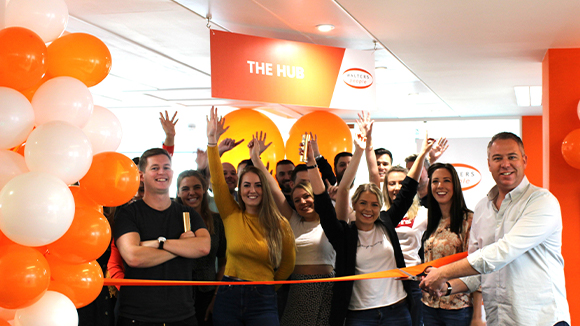 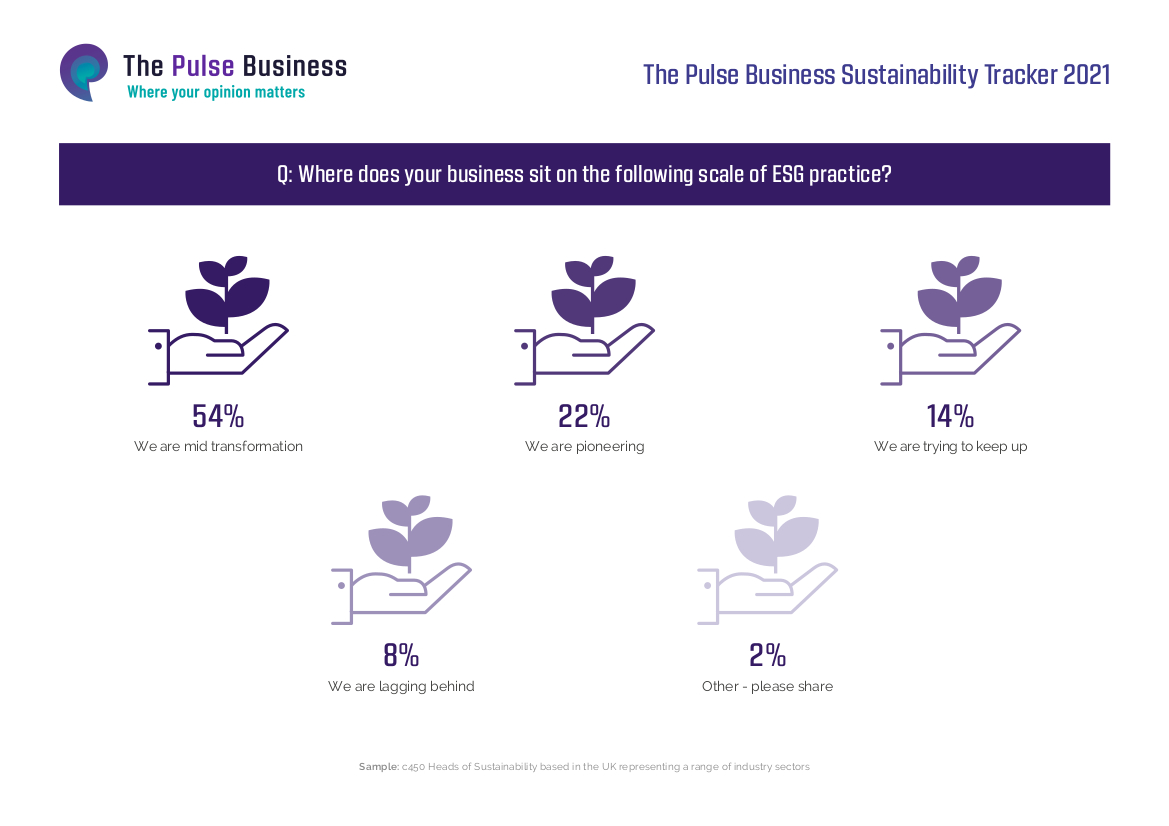