COP27 was never going solve all the problems or even find agreement on the issues, but after going into extra time a deal was struck.

A deal was finally reached that commits richer nations to pay poorer countries for the damage and losses caused by climate change. That’s the good.

The bad is that the world is no nearer any progress on cutting fossil fuels, a state of affairs that left former COP26 president Alok Sharma who described it as a “lack of ambition on coal and fossil fuels”.

He called the entire summit a “fragile win” and that’s the ugly part. The agreement on ‘loss and damage’ was only concluded in the early hours, tired delegates barely managed to clap, and the coal and gas debates were laced with bitter divisions between the factions, with countries wanting to water down proposals so that the final text did not include commitments to reduce use of fossil fuels, replacing it with vague and unenforceable language on low emissions. Even the breakthrough on loss and damage is more ephemeral than solid, with many unknowns about how the system will work, where the money will come from and whether it will be enough.

Another less than reassuring aspect of this COP was that oil and gas lobbying was apparent, as we reported before, with over 300 delegates with links to fossil fuel companies attending. 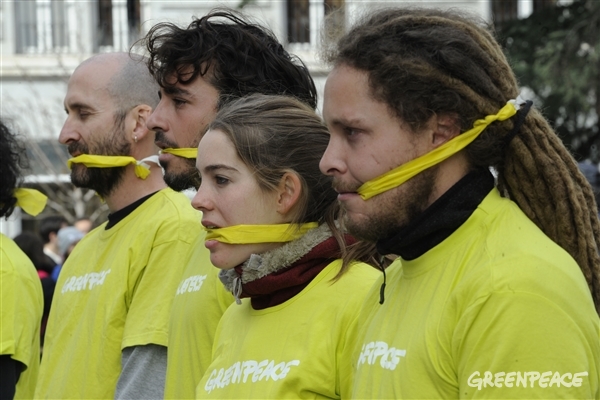