The Government has announced details of how the UK will get more electricity from renewable sources as it unveils the biggest-ever round of its flagship renewable energy scheme.

The Contracts for Difference (CfD) scheme is the Government’s primary method of encouraging investment in low-carbon electricity. It is open to projects operating in Great Britain.

The Government’s announcement removes the overall cap on the new renewables capacity that could be secured in the upcoming auction and confirms the budgets available. The industry had previously called for this cap to be lifted, reflecting the growing appetite from companies and investors in UK projects.

£265m per year will be provided to businesses in the fourth round of the scheme, which aims to double the renewable electricity capacity secured in the third round and generate more than the previous three rounds combined. The additional offshore wind capacity resulting from the funding alone could power around 8 million homes.

Today’s announcement contains £200m to support offshore wind projects. This will help meet the manifesto commitment to ensure the UK has 40GW of capacity by 2030. There will also be £55m available for supporting emerging renewable technologies. £24m of that is ringfenced for floating offshore projects for the first time, showing commitment to the development of this high-potential, innovative technology.

Trade body RenewableUK has welcomed the Government’s announcement. Commenting on the announcement, RenewableUK CEO Dan McGrail said: “Today’s announcement will encourage even greater investment in renewables and is a huge boost for the UK’s green recovery. We could see investment of over £20bn on the back of the next clean power auction, which will boost jobs and the UK supply chain, and cut costs for consumers in the transition to net-zero.” 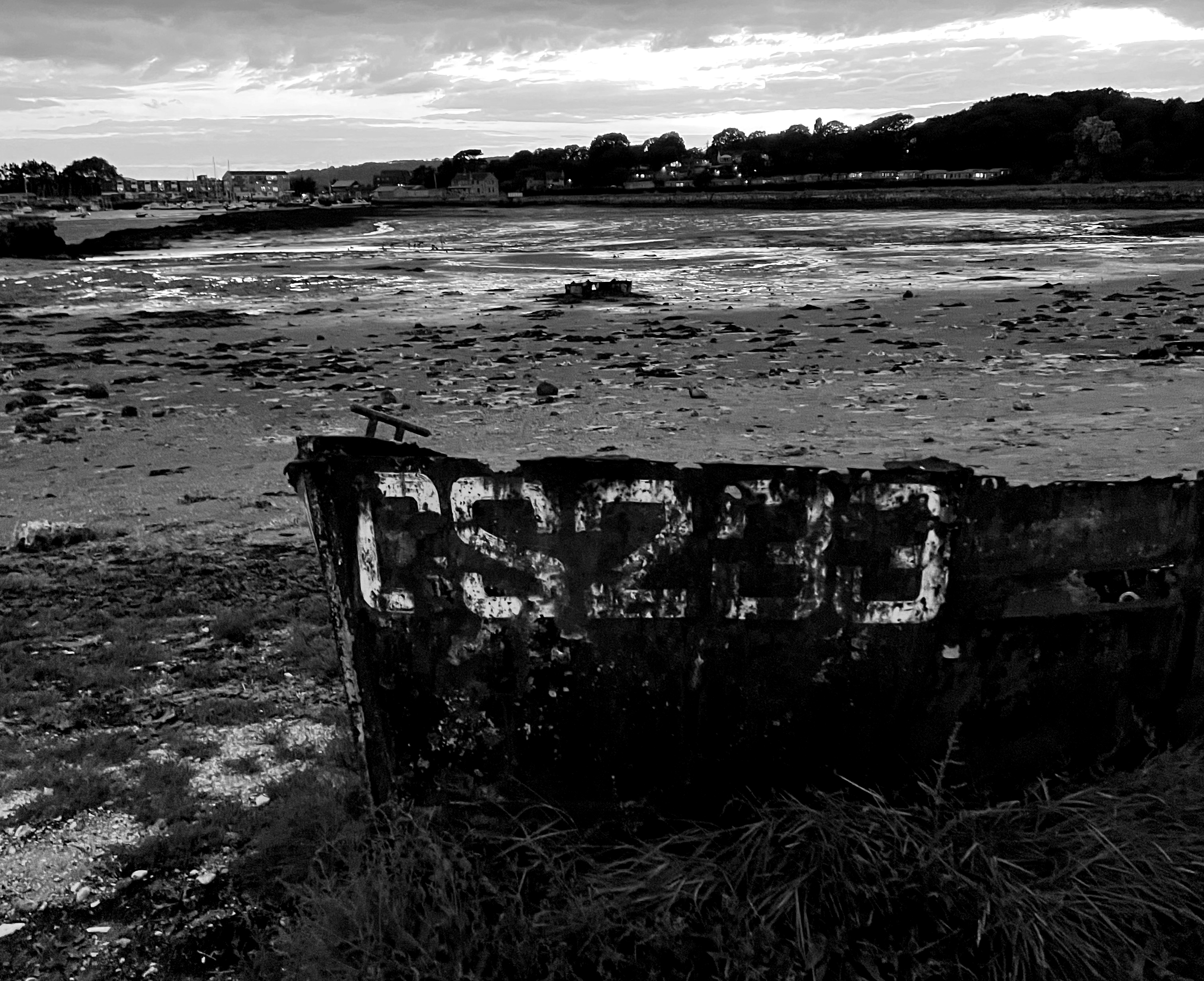 Over £1tr of UK investment exposed to climate risk