China hasn’t the greatest reputation when it comes to carbon emissions, but in a surprise move has pledged to cut its carbon dioxide emissions to nearly zero by 2060.

Announced at the UN General Assembly in New York, which has been held virtually, President Xi Jinping expressed the desire to be “carbon neutral” before 2060, driven in part by the global pandemic.

The task will be complex and challenging however, with the sheer size of China meaning that many regional authorities have continued to rely on coal, an energy source that will need to be almost eradicated if the pledge is to be kept. Moreover, pollution may well rise before falling back, with 2030 the predicted data, at a time when Paris is looking like an ambitious goal already.

Currently the widespread use of coal and other emissions mean that over a quarter of all global carbon emissions originate in China, if progress is made however it would place pressure on Asia and the US to reduce emissions faster,

Li Yan, Greenpeace’s China chief representative commented: “How China’s commitment plays out on the ground is key. Will we see greater investment in low-carbon industries as part of COVID-19 economic recovery? How soon can China leave coal behind, and can the country’s renewables industry maintain its momentum? These are the follow-up questions that we need to ask. Meeting these goals requires a low-carbon transition across the entire economy, including in transport, manufacturing, agriculture and consumption, not only in the energy sector.” 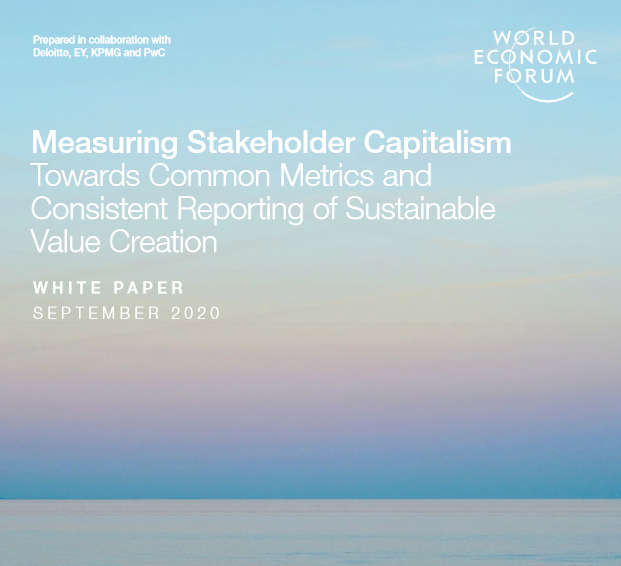