The Crown Estate has announced a net revenue profit of £269m for the financial year, helped by the impact of the recent Offshore Wind Leasing Round 4.

The value of the portfolio has also increased to £14.4bn, driven by an increase in the Marine portfolio of £2.1bn primarily as a result of valuing Offshore Wind Leasing Round 4 for the first time.

In 2021, it concluded the competitive tender process of Offshore Wind Leasing Round 4, identifying six potential new offshore wind projects in England and Wales. These projects (which are now progressing to an environmental assessment known as Plan-Level HRA) could deliver a further 8GW of offshore wind power. Round 4 projects, together with planned leasing from Crown Estate Scotland, build on the UK’s existing, world-leading, offshore wind pipeline of 41.4GW, and could help take the total to nearly 60GW. Round 4 projects achieved record investment from developers and a major vote of confidence in the UK’s green economy, with successful bidders committing an initial investment of £879m in option fee deposits.

Last year, The Crown Estate embarked upon a review of its purpose, strategy and operating model to shape its response to the longer-term trends impacting the business. The new strategy will see the business change the way it operates and targets being a leader in supporting the UK towards a net-zero carbon future, helping to create thriving communities and taking a leading role in stewarding the UK’s natural environment and biodiversity as core attributes.

In December 2020, The Crown Estate set out its commitment to become a net-zero business by 2030, and climate positive thereafter. 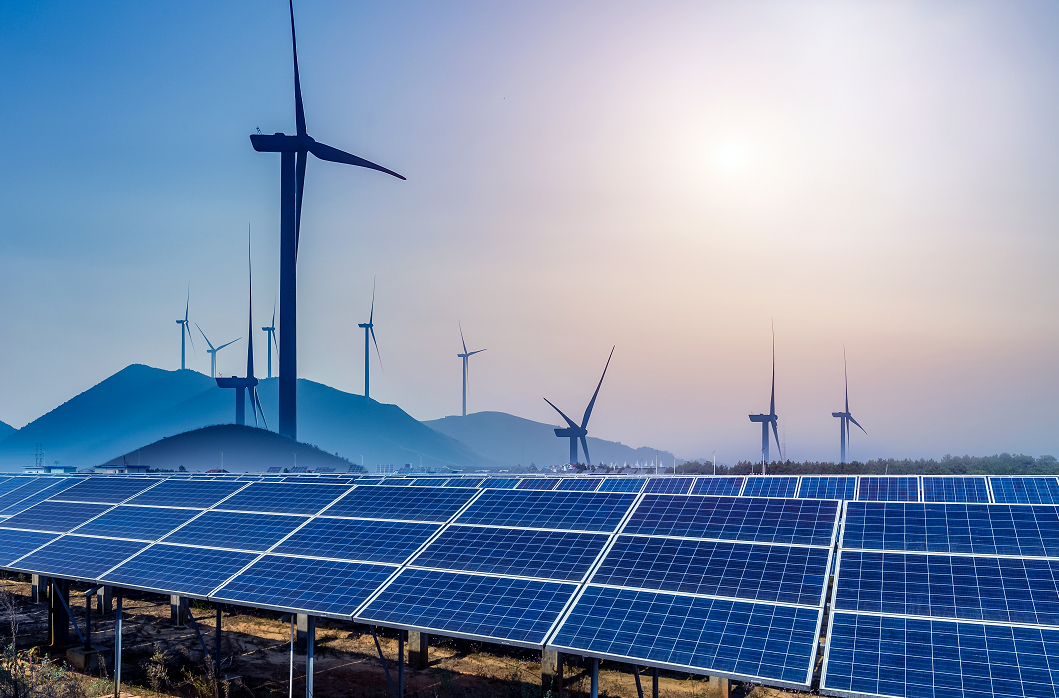 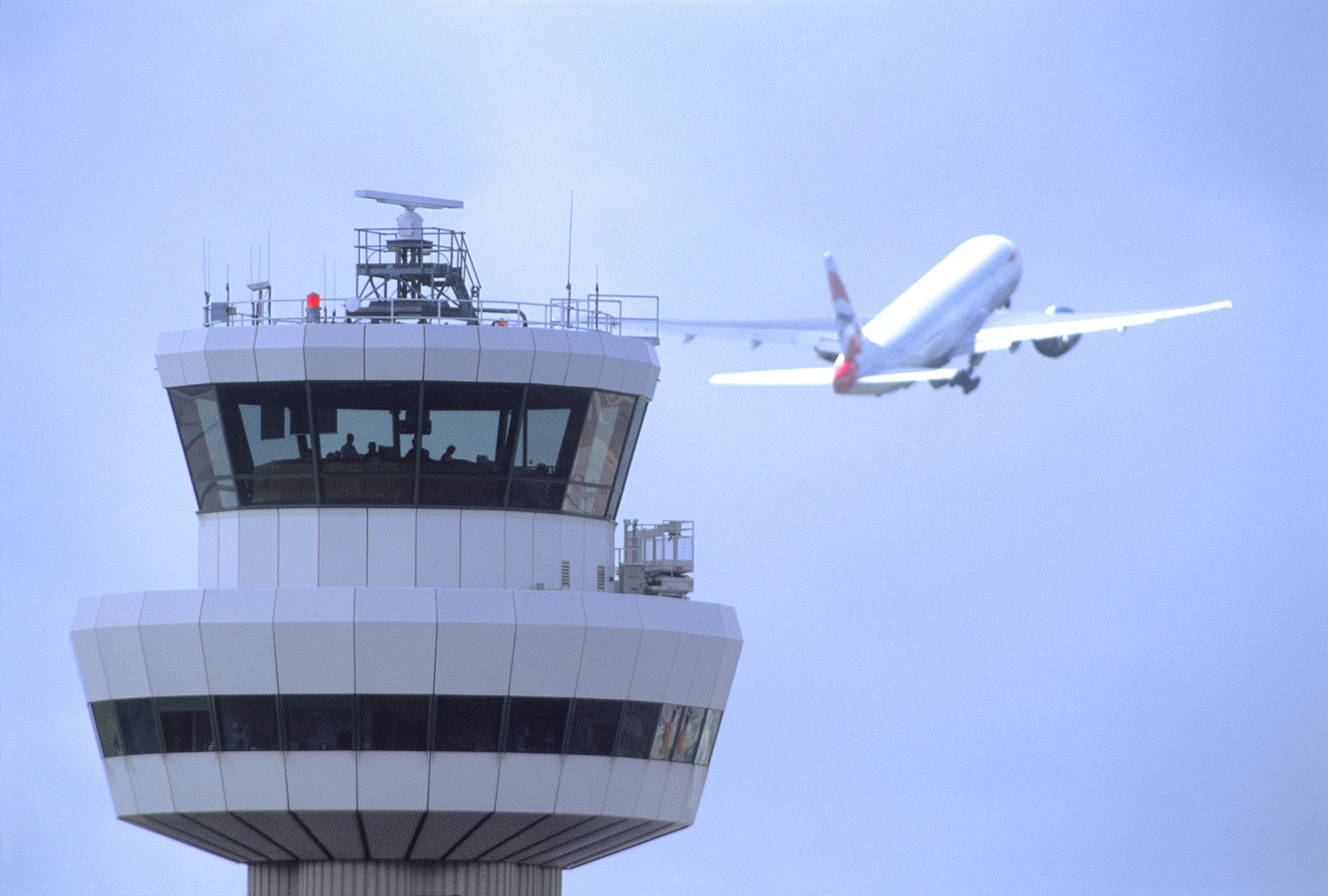