Four years after selling off the Green Investment Bank, there have been calls for a new ‘Green Infrastructure Bank’.

Think tank E3G has called for the measure in its new report, Banking on the Future, saying it would tackle a collapse of private investment from the recession and the loss of infrastructure funding from the European Investment Bank. It would also drive purchasing power to the economy, create new jobs and accelerate the transition to a resilient net-zero economy.

The report calls for the Treasury to give the go ahead at the upcoming fiscal statement in early July, announce a final decision and confirmed funding at the Autumn Budget, starting as a ‘shadow bank’, before being fully operational in 2021 ahead of the UN COP 26 Climate Summit. He new bank could be financed by green ISAs from the public in one suggested scenario by the organisation.

The call also follows the recommendation last year by the National Infrastructure Commission for a public bank to help the UK to get on track with its infrastructure plans and achieve its net-zero goal.

Nick Mabey, Chief Executive of E3G said: “The challenge to the Government on both post-COVID recovery and on climate change is to move fast. The main obstacle to speed is the absence of an effective mechanism to rapidly connect net-zero projects with return seeking capital.”

The UK Green Investment Bank, set up under David Cameron, leveraged £10bn into the UK economy over four years. It was privatised in 2016 by George Osborne.

E3G is calling for the bank to be accompanied by two other critical financial reforms to get the UK on track to net-zero: a Climate Financing Plan to accompany the UK’s clean growth industrial strategy and the Treasury review of the costs of getting to net-zero, both due this year, and for Climate Risk Disclosure to be made mandatory for financial institutions together with organisational plans for decarbonising their operations and investment portfolios. 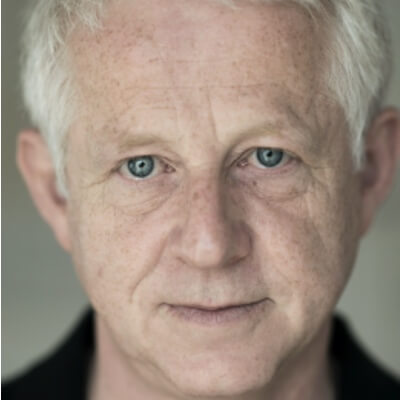 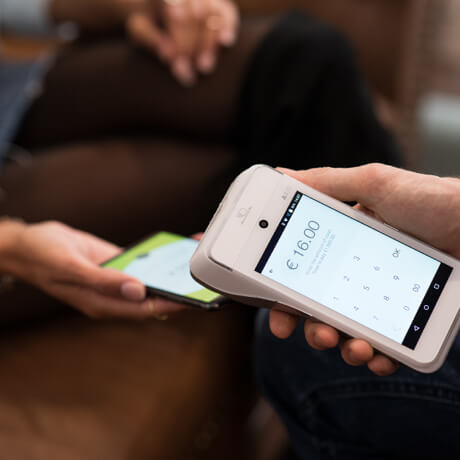 How does measurement measure up?