Ursula von der Leyen has signalled to China and other countries using fossil fuels that carbon taxes are needed to curb use, and that the EU will consider a carbon tax on imports.

During a session of the World Economic Forum the EC president suggested that “we need to act” on climate change and that the “window is rapidly closing”. She then referenced the Green Deal, and the ambition to create a carbon neutral continent, noting that “there is no point in only reducing greenhouse gas emissions at home if we increase the import of CO2 from abroad”.

She proposed a ‘carbon border adjustment mechanism’ as a penalty to any country not adhering to climate goals. Forming a part off the wider Green Deal the idea is in part a real attempt to protect the environment, and in part a method to protect EU companies from any economic disadvantage in complying with EU emissions regulations – a concept she called ‘fairness’.

Creating such a mechanism is, however, a way off, as World Trade Organization rules would interpret such moves as anti-competitive and raises the possibility of a trade war with China (and potentially the US). 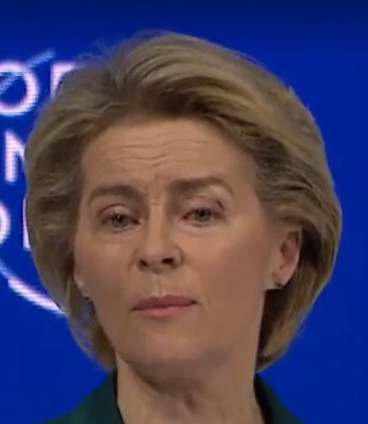 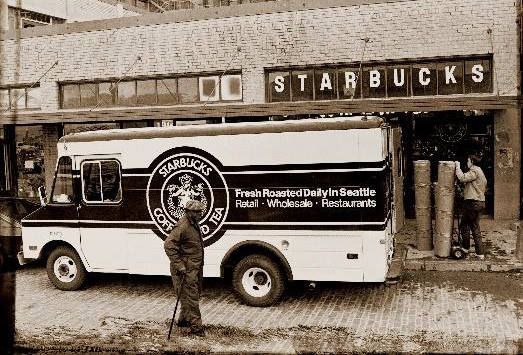 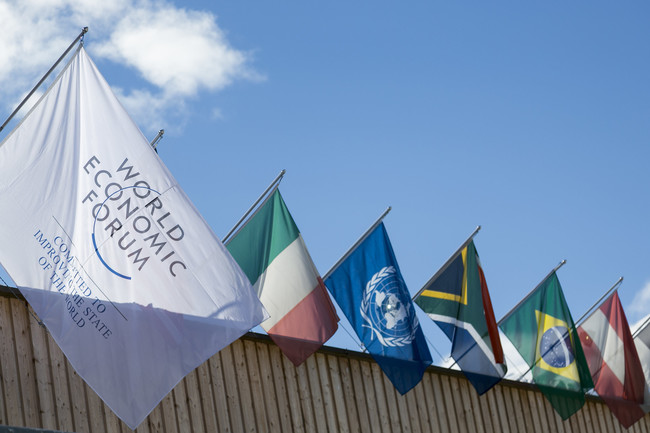