The European Parliament today called for a €2tr recovery fund for the EU, financed by recovery bonds and invested giving priority to the EU Green Deal.

MEPs echoed the demands of the now 1.2 million citizens who have signed on to a 'green and just recovery' appeal ahead of the EC’s proposal, now expected on 27 May. Green group Transport & Environment, which helped organise the petition, said unprecedented forces were now in favour of launching the biggest green investment plan the world has ever seen.

Luca Bonaccorsi, director of sustainable finance at T&E, said: "The Parliament heard loud and clear that Europeans want a green and just recovery, not unconditional aid to polluting industries. The resolution is bold in magnitude and visionary in content and it prefigures a new, stronger, greener and more cohesive union. President Ursula von der Leyen now has the backing she needs to resist polluting industry lobbies and deliver the biggest green investment plan the world has ever seen." 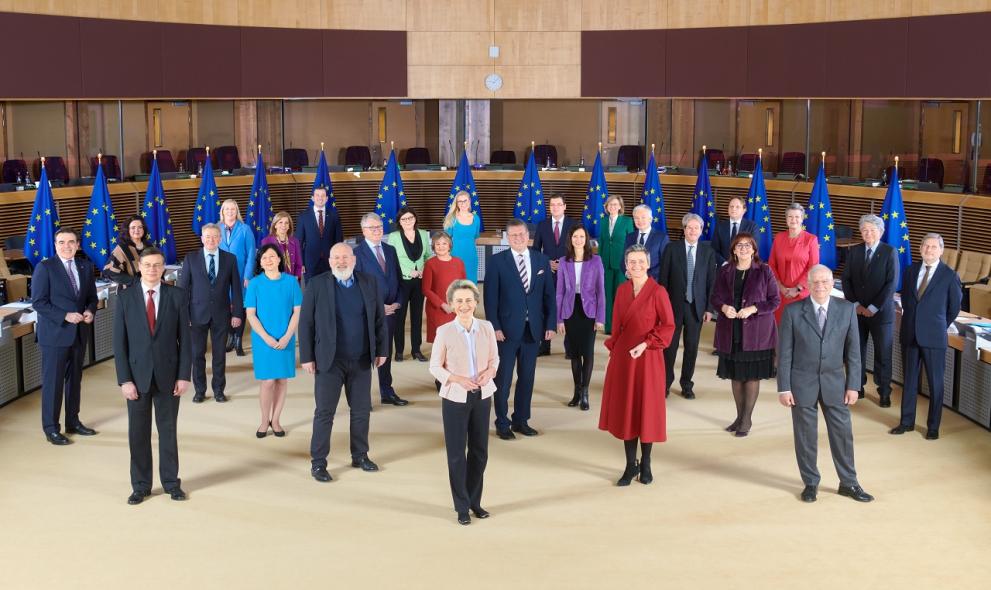 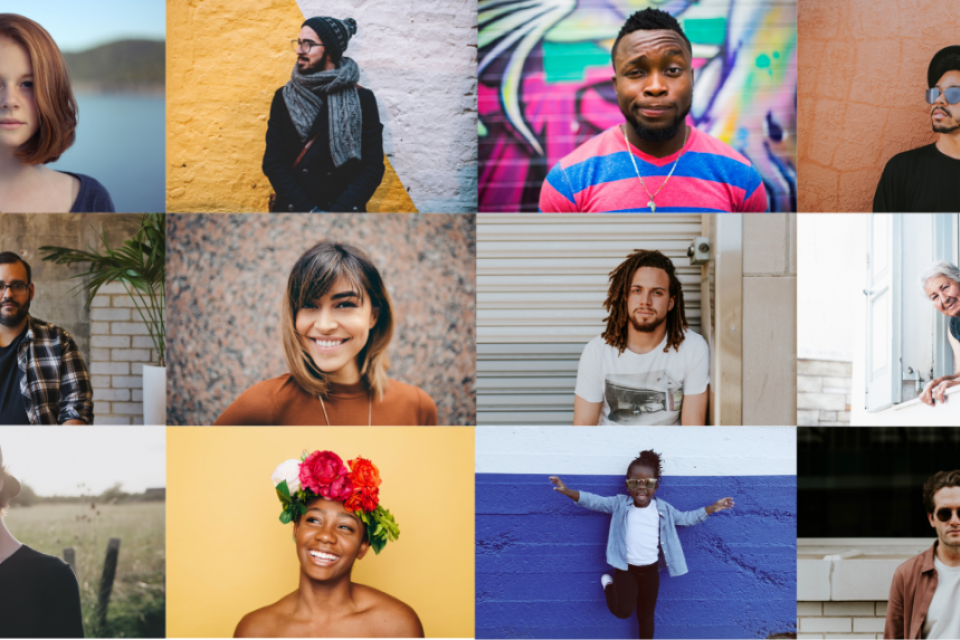 One million people and 100 NGOs call for a green recovery 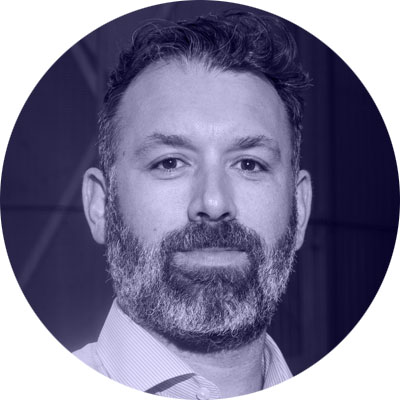