Analysis from research group and think tank Ember shows that since 2015 the UK has reduced coal use by 93 per cent, outstripping all other G20 nations.

Coal now accounts for 1.7 per cent of all electricity generated, and a reported earlier wind now produces 24.2 per cent, overtaking German to claim lead the G20.

In terms of coal, the UK rate of decline (93 per cent) is far ahead of any other G20 country by a huge margin and way ahead of Italy and Germany at 65 per cent and 51 per cent respectively.

UK electricity demand per capita has declined more in the last decade than any other G20 country too, and at 4.8 MWh/capita whilst it is still 1.5 times the global average, the substantial decrease of 20 per cent since 2010 places the UK’s per capita electricity demand below Italy and China. 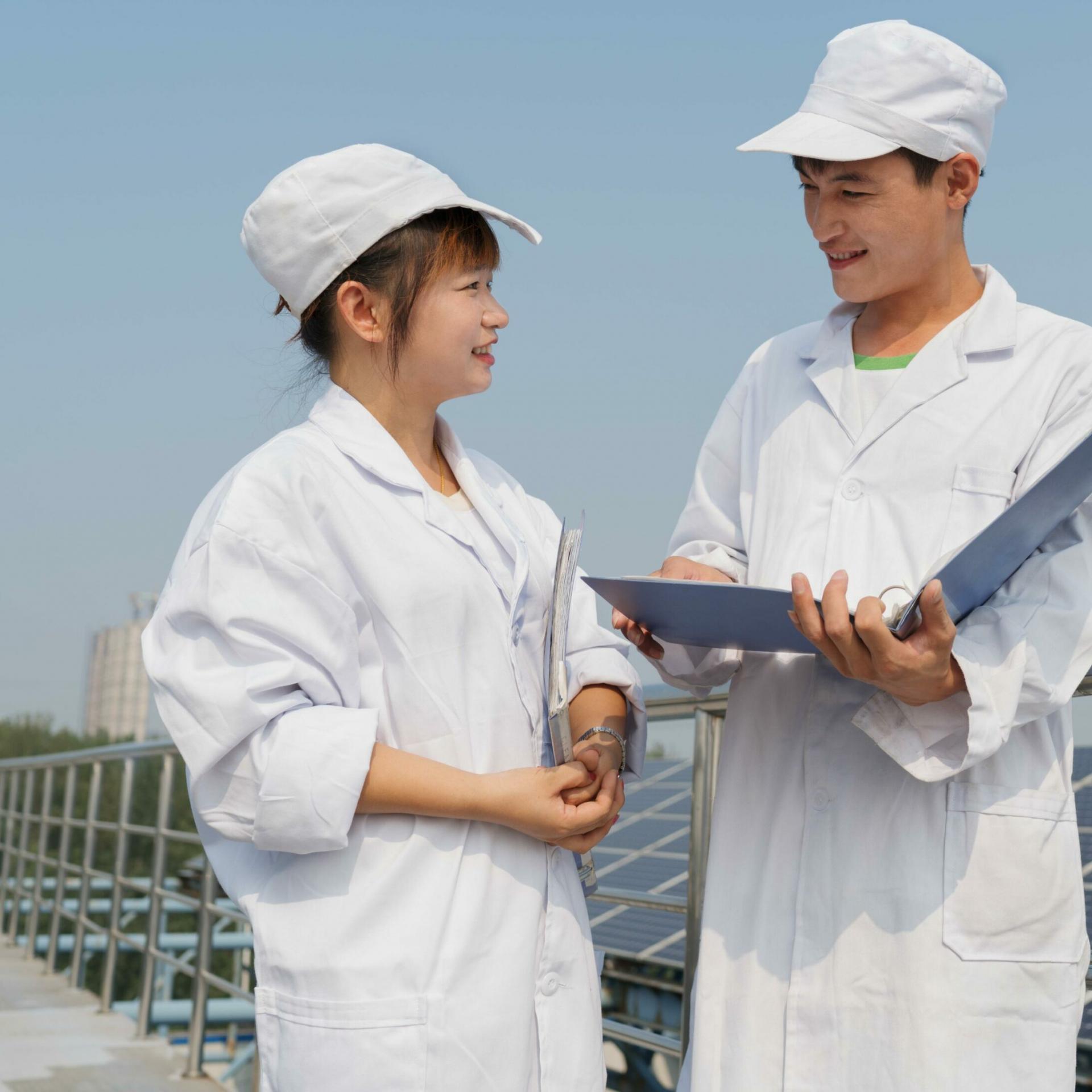 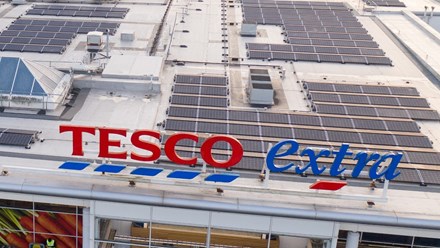