Opposition on rise at FTSE 350 AGMs

A majority of the UK’s largest investors have become more active when voting on remuneration, with M&G, Aviva and LGIM opposing at least a quarter of remuneration reports in the first half of 2020.

According to a new white paper, AGM Season 2020 Review & Highlights from FTI Consulting and Proxy Insight, institutional shareholders continued to heavily scrutinise FTSE 350 companies, with the number of companies facing significant opposition (at least 20 per cent against) having increased.

Under the current Investment Association guidelines, this places an increased burden on companies in terms of post-AGM response to shareholders and subsequent engagement. The paper also indicates that, in certain instances, despite repeated opposition to resolutions over successive years, companies are either not engaging in meaningful discussion or making any material changes despite repeated investor opposition.

Peter Reilly, senior director, corporate governance within the Strategic Communications segment at FTI Consulting, said: “Remuneration remains the issue which draws greatest scrutiny while the level of nuance to director voting has grown, as oversight of ESG rises up investors’ agendas.”

After the economic impact of the pandemic, British companies have lowered or passed on dividends and furloughed staff, but such cuts have not always been mirrored in executive pay, with a growing dissent amongst institutional investors.

Opposition on rise at FTSE 350 AGMs 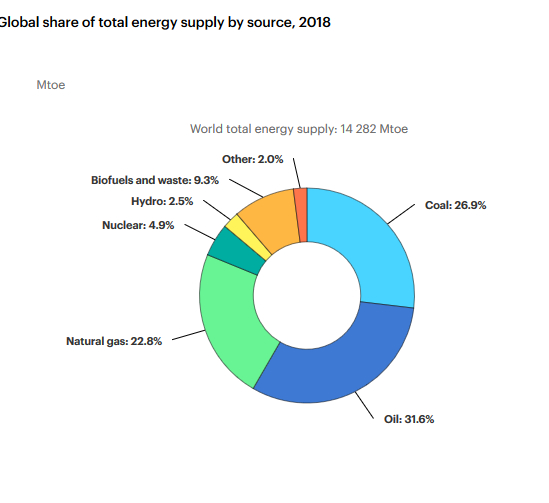 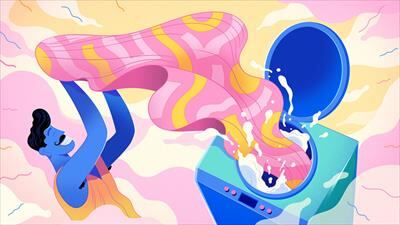