UK consumers are confused by electric vehicle technology and many potential customers are being put off making a purchase according to new research commissioned by Ford.

A main issue is that there is widespread confusion around the technology itself: only two-thirds (64 per cent) correctly identified that an electric car electric is a vehicle that has one or more electric motors. Additionally, three-quarters said they are not confident in the difference between hybrid and battery electric cars, while nearly half (43 per cent) say they don’t know enough about the technology to consider purchasing an electric or electrified vehicle. In addition, 29 per cent don’t think the average person is ready to change to battery electric vehicles.

Other reasons for consumer hesitance to electrified vehicles are mixed, with range anxiety (37 per cent), apparent lack of affordability (53 per cent) and worries about where to charge (51 per cent) being cited as critical deterrents.

Andy Barratt, MD at Ford of Britain said: “A range of stakeholders; including national and local government, energy providers and vehicle manufacturers; need to come together with a unified goal if we are to meet the electrification challenge. Given the size and scale of what we want to achieve in the UK, we need to kick-start this process. A fast start could include the creation of a specific senior role in government to help coordinate a comprehensive electrification strategy for the UK – a Minister for Electrification who can work cross-functionally across government and with the various stakeholders.” 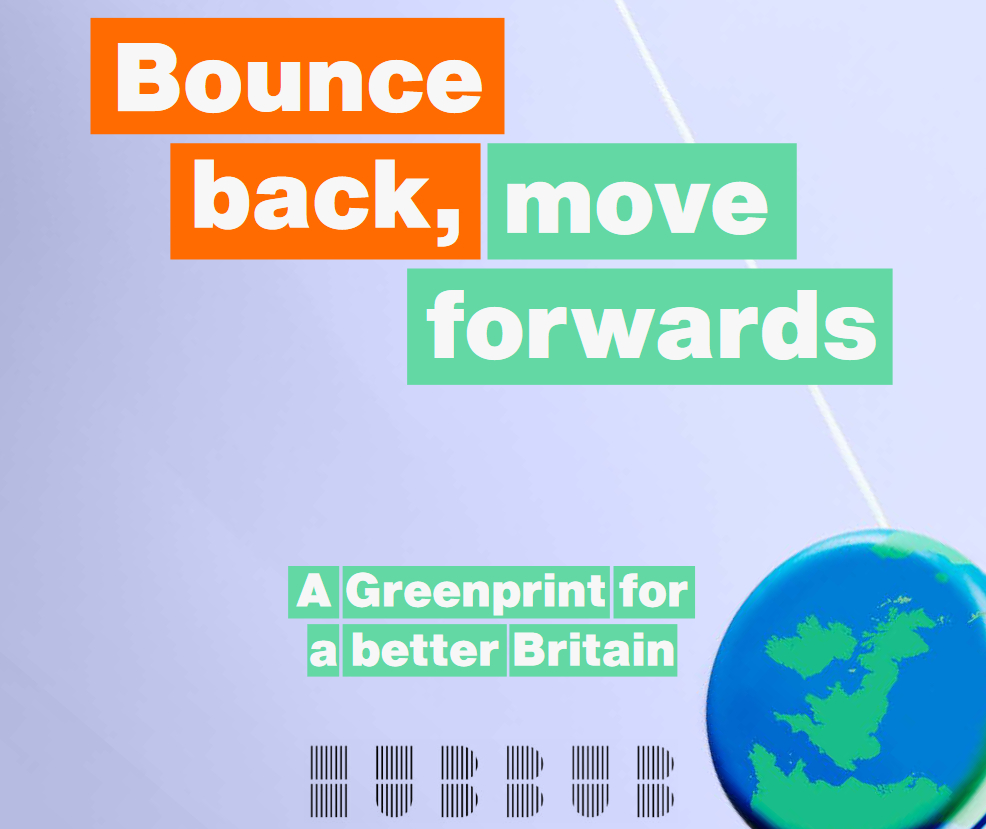 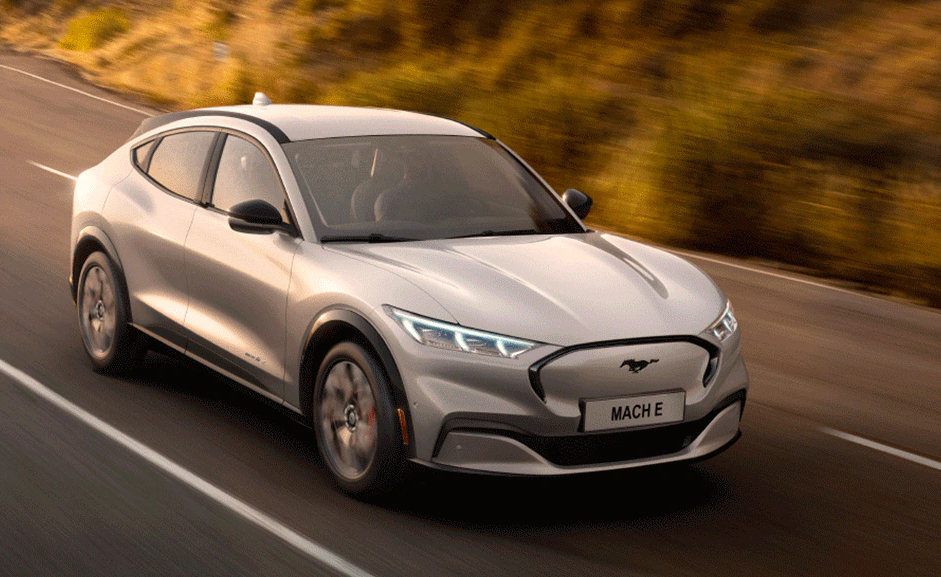 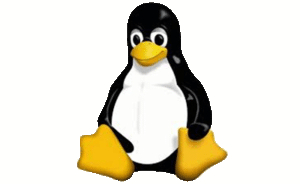 Tech giants band together for climate