Charity GiveOut has launched a LGBTQI Climate Fund to support the intersection of climate change and LGBTQI rights, believed to be a world-first, ensuring that activists have more of the resources they need to support their communities in the face of this crisis.

The international grant-making charity GiveOut made the move as a response to the pandemic, but fears the pandemic may prove to be a “dress rehearsal for the greatest challenge of our time: the climate emergency”.

GiveOut predicts that LGBTQI people could be among the most vulnerable to the direct impacts of climate events, or from the consequences of any resulting service disruption, forced displacement, or conflict. This is because many LGBTQI people are living in countries which face immediate threats from the consequences of climate change and where LGBTQI identities are also illegal or repressed.

Through the new LGBTQI Climate Fund, GiveOut will enable individuals and businesses to support this pioneering work at the intersection of LGBTQI human rights and climate justice, ensuring that activists have more of the resources they need to support their communities in the face of this crisis. 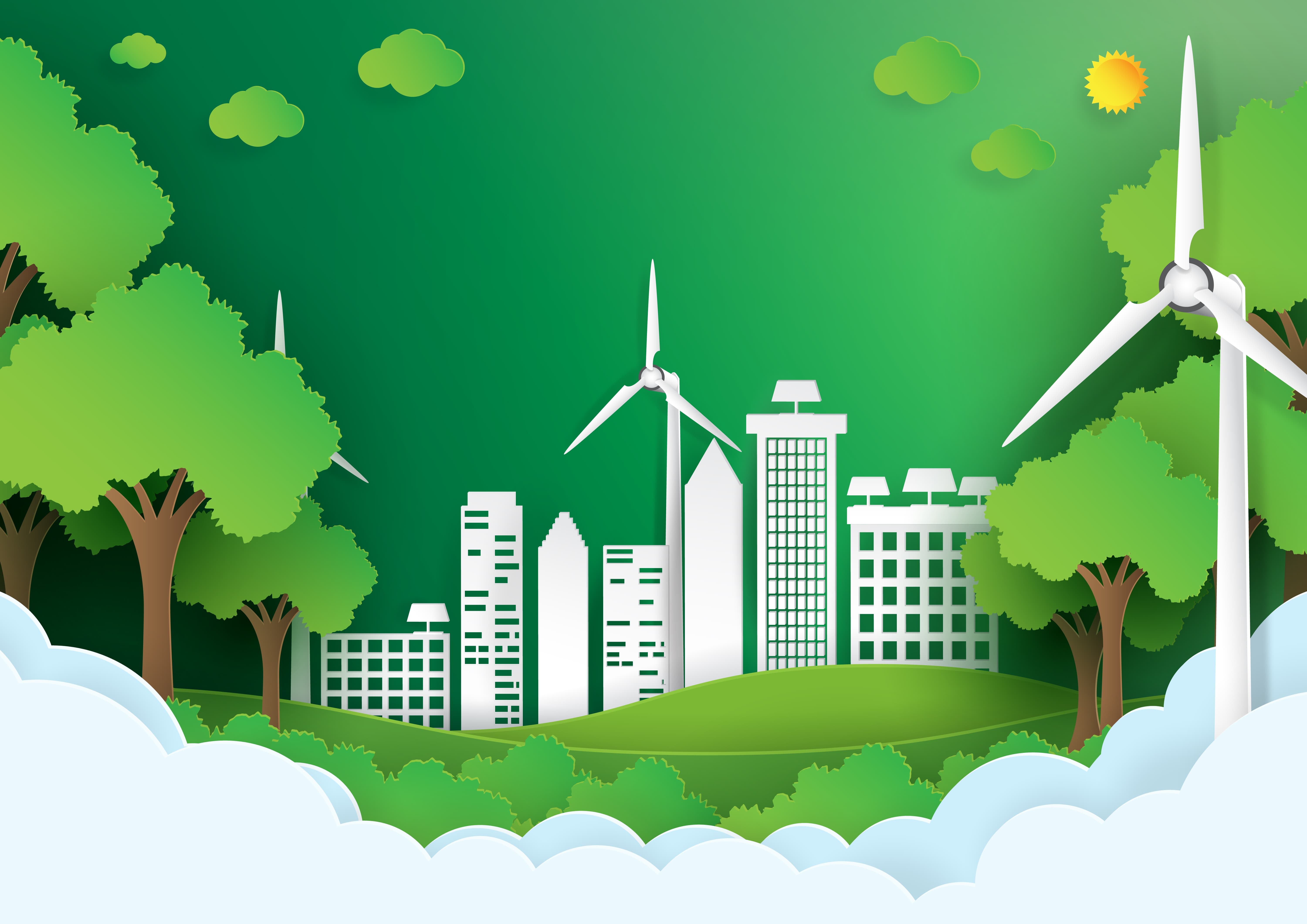 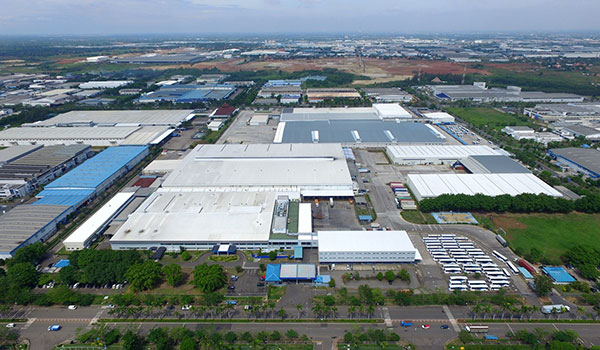 Epson to be fully renewable by 2023