Apple shareholders are debating whether Apple should make a commitment to respect freedom of expression.

Apple has sought to remain apolitical, but rising protests in Hong Kong and human rights issues in China mean that the company is facing a difficult set of decisions. The Securities and Exchange Commission has recently rejected Apple's appeal to block the shareholder resolution, and shareholders are now presented with an opportunity to make a policy change.

If the resolution is successful, then Apple will have to negotiate demands from governments that limit free expression and explain to shareholders its policy decisions on such issues.

So far Apple has managed to avoid many of the recent criticisms that the other tech giants have faced, but this is one issue that it cannot ignore. China, a lucrative market for the company, presents a challenge, and Apple has recently removed software that many perceived as useful to protesters. 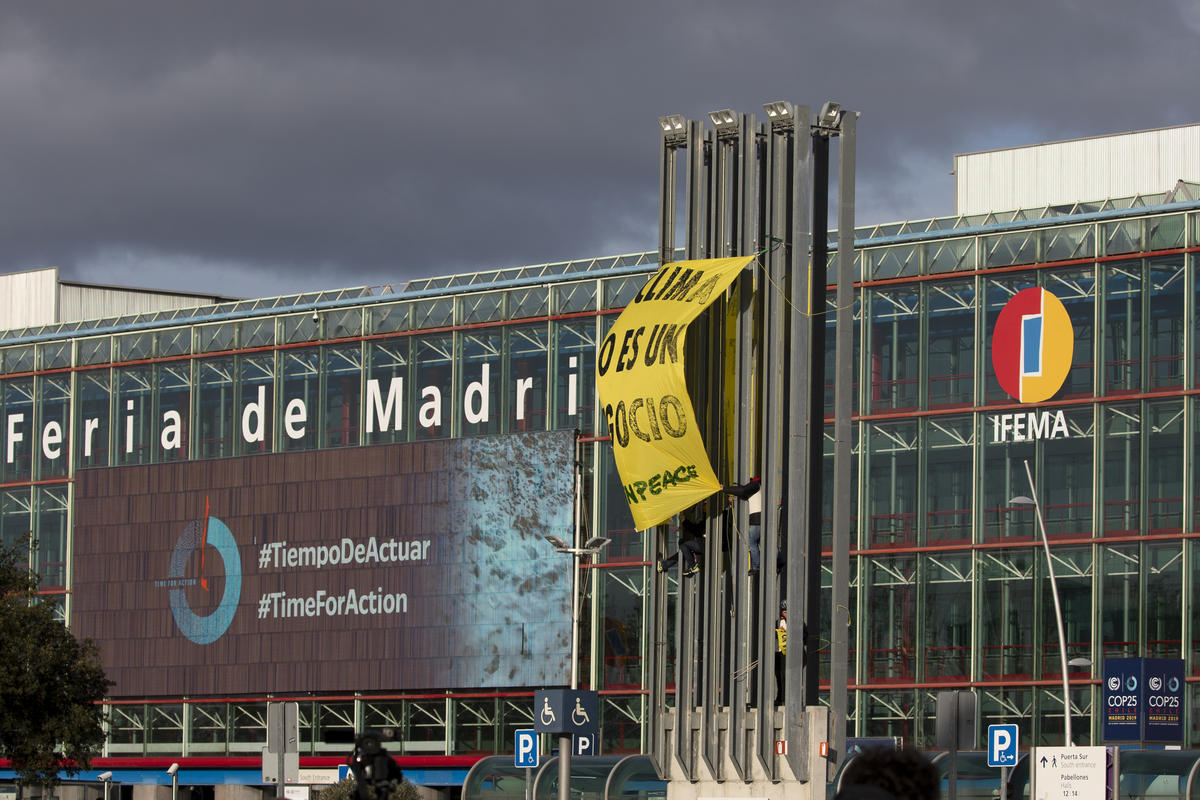 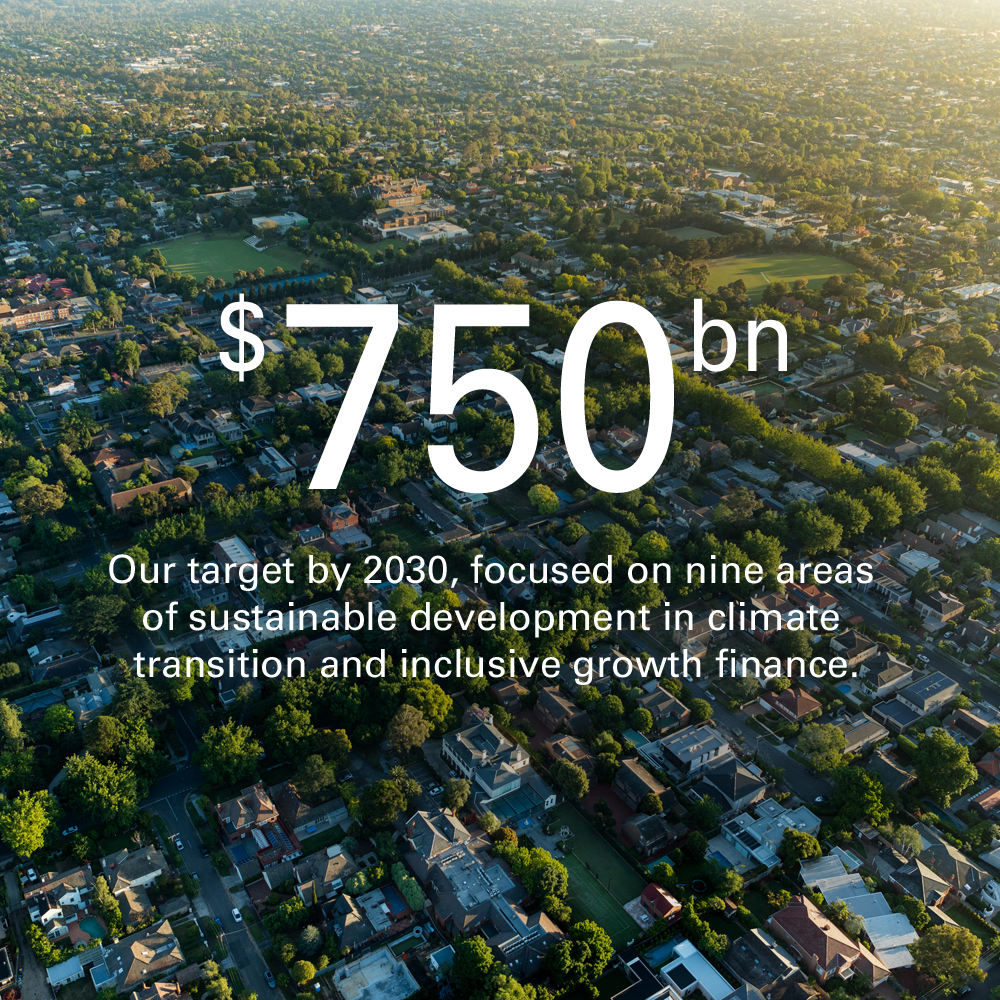