APC’s funding, which is aimed at supporting the UK’s long-term capabilities by securing long-term R&D investment in collaborative, pre-production research and development projects, will support half of the project’s approximate £30m total cost.

HVS CEO Jawad Khursheed said: “We have successfully produced our first driving fuel cell technology demonstrator vehicle and are on track to deliver the UK’s first-to-market hydrogen fuel cell-powered HGV. We have experienced rapid growth at HVS in as little as a year, now with this government support we will boost innovation, create thousands of UK-based jobs in the supply chain, and build upon our goal towards cleaner HGVs.”

Earlier in November, HVS revealed its hydrogen powertrain in the form of a 5.5- tonne technology demonstrator, previewing its planned 40-tonne zero-emission HGV (Heavy Goods Vehicle), fulfilling the company’s objective of being the first indigenous UK designed and developed hydrogen-electric HGV on the market. 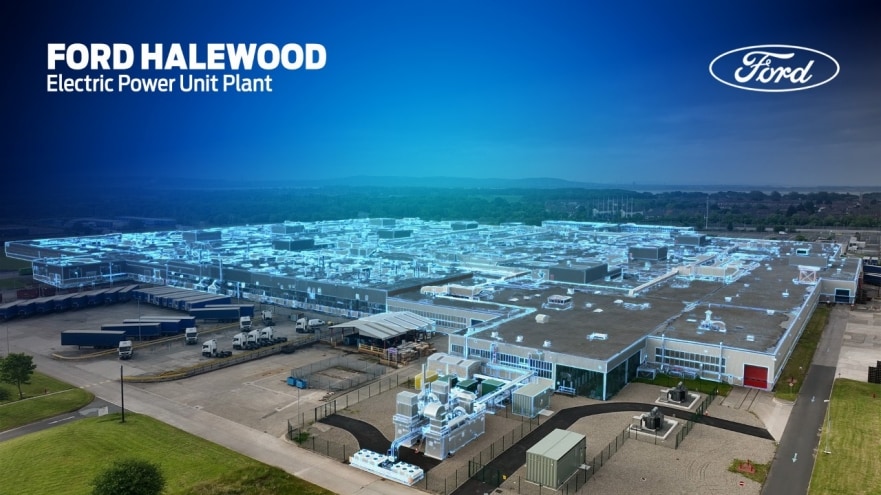 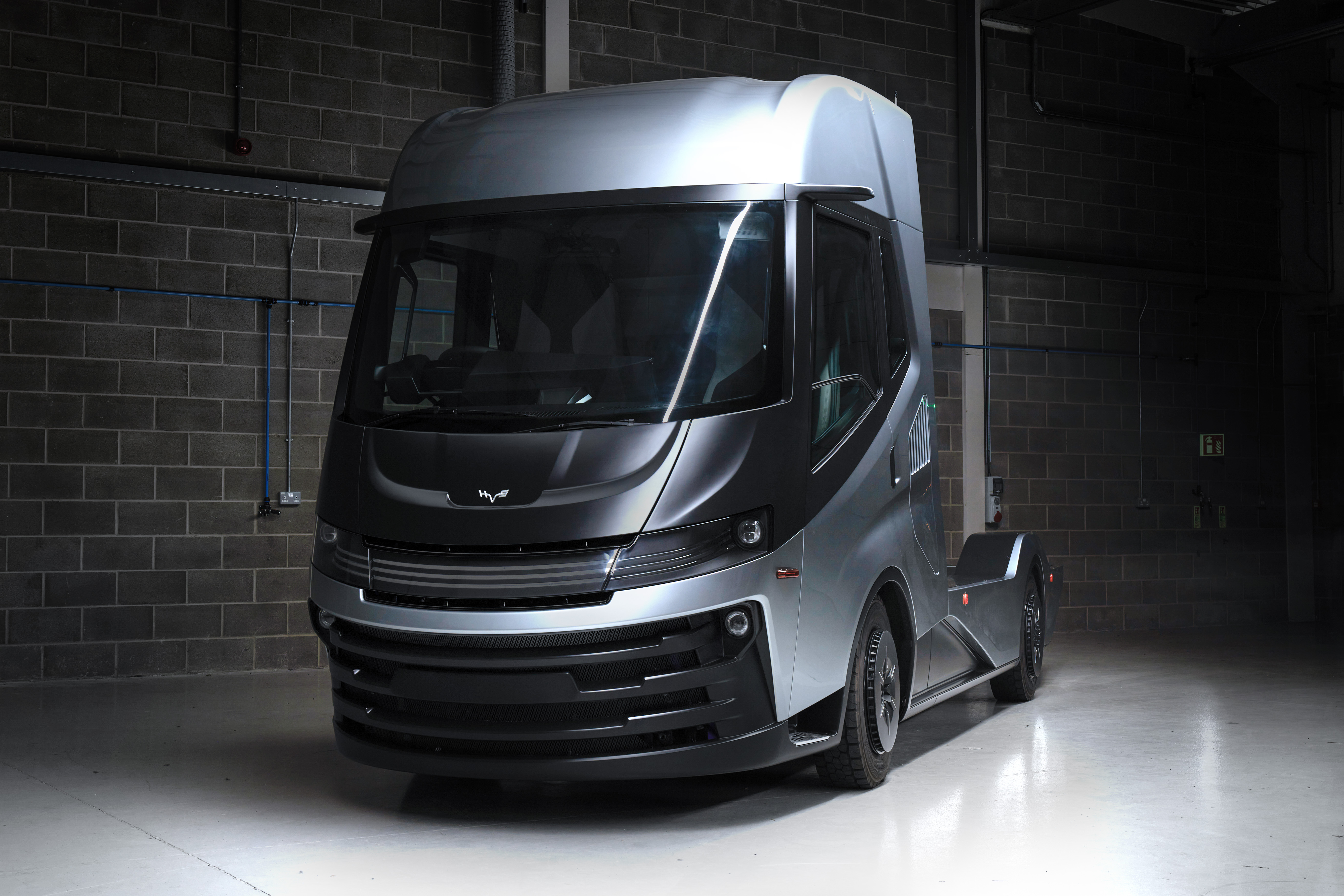