The latest Intergovernmental Panel on Climate Change (IPCC) report has made a stark warning that even temporarily exceeding the 1.5C limit of Paris will result in additional severe impacts, some of which will be irreversible.

The findings are contained in The Summary for Policymakers of the IPCC Working Group II report, Climate Change 2022: Impacts, Adaptation and Vulnerability was approved on Sunday, February 27 2022, by 195 member governments of the IPCC.

The report notes that increased heatwaves, droughts and floods are already exceeding plants’ and animals’ tolerance thresholds, driving mass mortalities in species such as trees and corals. These weather extremes are occurring simultaneously, causing cascading impacts that are increasingly difficult to manage. They have exposed millions of people to acute food and water insecurity, especially in Africa, Asia, Central and South America, on Small Islands and in the Arctic.

Providing a detailed assessment of climate change impacts, risks and adaptation in cities, where more than half the world’s population lives, the report concludes that people’s health, lives and livelihoods, as well as property and critical infrastructure, including energy and transportation systems, are being increasingly adversely affected by hazards from heatwaves, storms, drought and flooding as well as slow-onset changes, including sea level rise.

It places one in four people across the world in a "highly vulnerable" position in relation to climate, and predicts that of temperatures rise to between 1.7 and 1.8C half of the human population could experience life-threatening climatic conditions arising from heat and humidity.

Furthermore, it also warns of placing too much faith in advanced technological solutions, instead believing that more sustainable development is a better immediate answer. 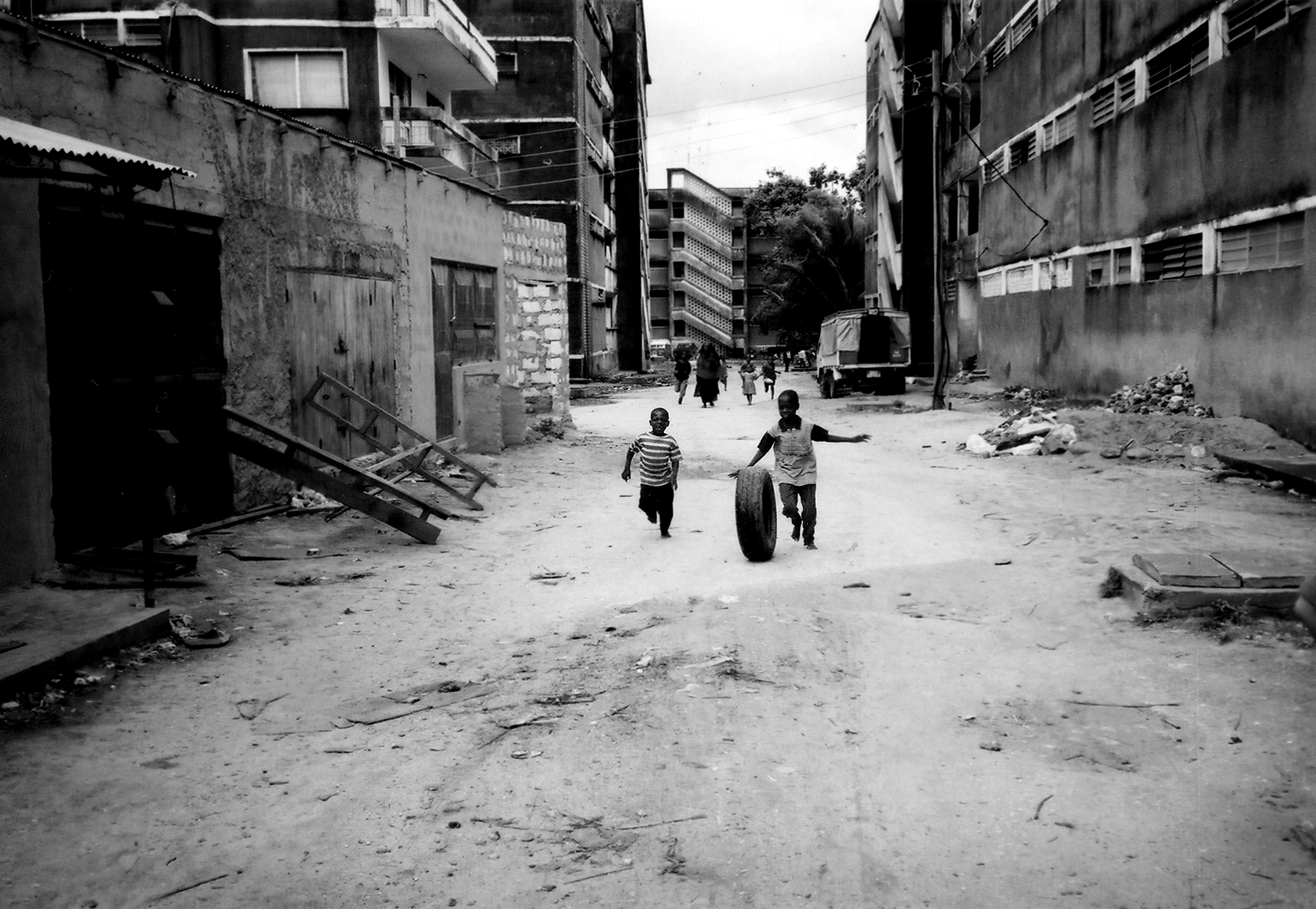 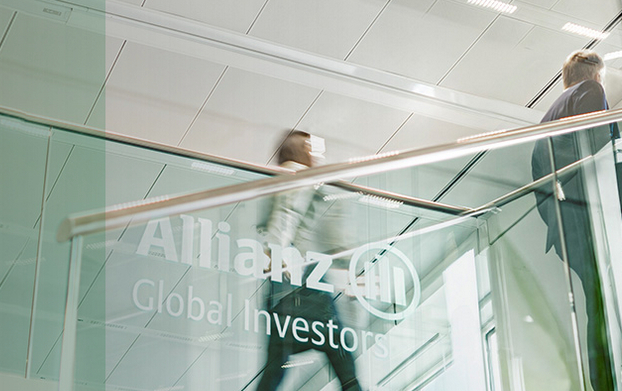