Shipping contributes a significantly to total carbon emissions, being responsible for three per cent of global greenhouse gas emissions and nine per cent of transport-related emissions, and finding a way to a more renewable future for maritime shipping is a vital part of combatting climate change.

A new report, Navigating the Way to a Renewable Future, by the International Renewable Energy Agency (IRENA) has set out to explore such issues, and predicts that cutting carbon emission levels of 2008 in half by 2050 will require a combination of clean energy and alternative fuels based on renewables. This includes a shift from fossil fuels to alternatives like advanced biofuels and hydrogen-based fuels, upgrading onshore infrastructure and practices during docking, electrification and reducing fuel demand by improving operational performance.

Speaking at the launch of the report, IRENA’s Francesco La Camera notes: “As the cost of renewables falls, the decarbonisation options available become increasingly competitive. By 2030 alternative low-carbon fuels could reach parity with heavy fuel oil, so it is vitally important that the ship industry prepares itself for a low-carbon future." 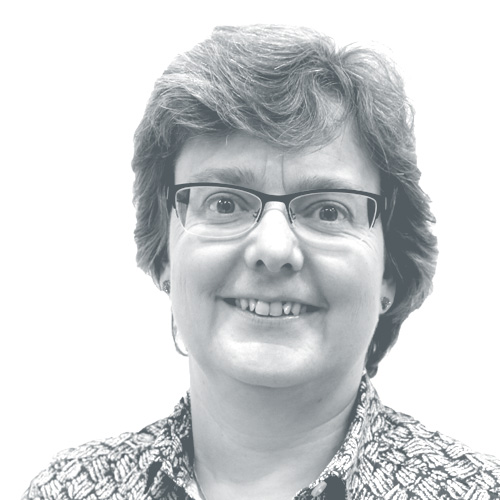 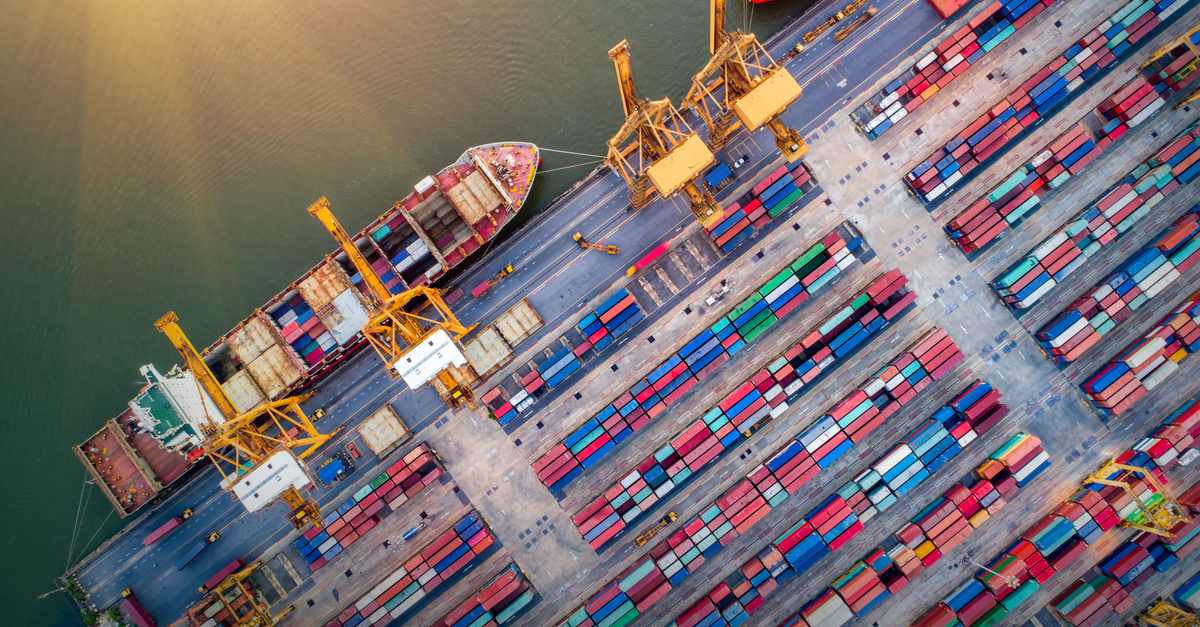