The Financial Times reported Kwarteng as saying "doesn’t make sense" and went further to admit that the BEIS had not always questioned the underlying premises od some energy forms.

The Government has, until now, been subsidising Drax’s Yorkshire biomass facility and seen the burning of pellets as a part of its Net Zero strategy, but the minister’s intervention has raised the issue of just how renewable this source of energy is.

The remarks from the Business Secretary came a week after Drax confirmed its acquisition of a Canadian pellet plant.

Drax has signed an agreement with Princeton Standard Pellet Corporation to acquire its pellet plant in Princeton, British Columbia, Canada. The plant, which has been operating since 1995, has the capacity to produce 90,000 tonnes of wood pellets a year, primarily from sawmill residues. Around half of the output from the plant is currently contracted to Drax.

The acquisition the plant is expected to contribute to the Group’s strategy to increase pellet production to 8 million tonnes a year by 2030. 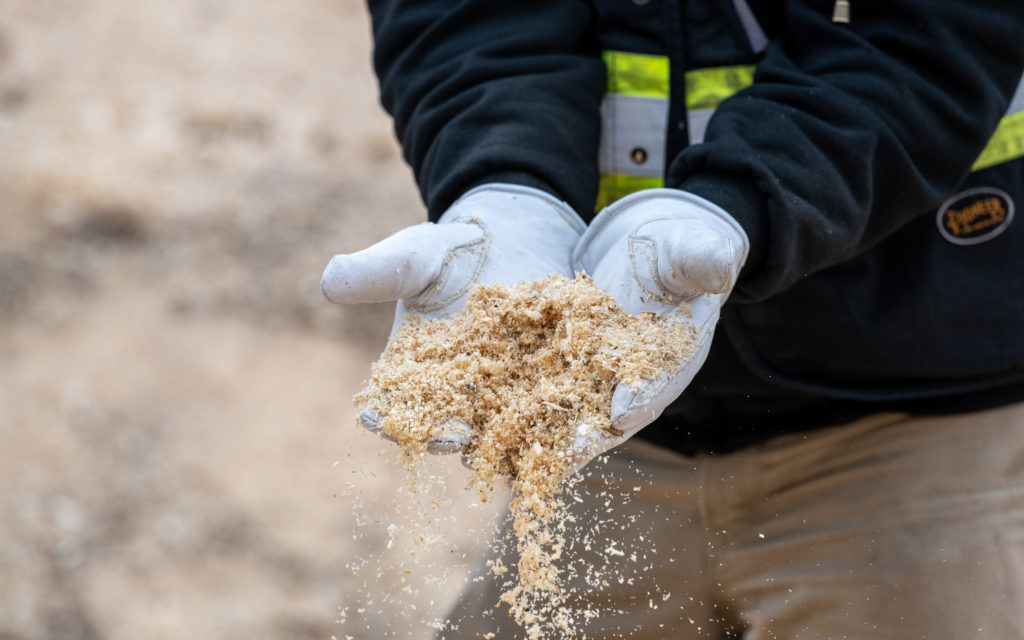 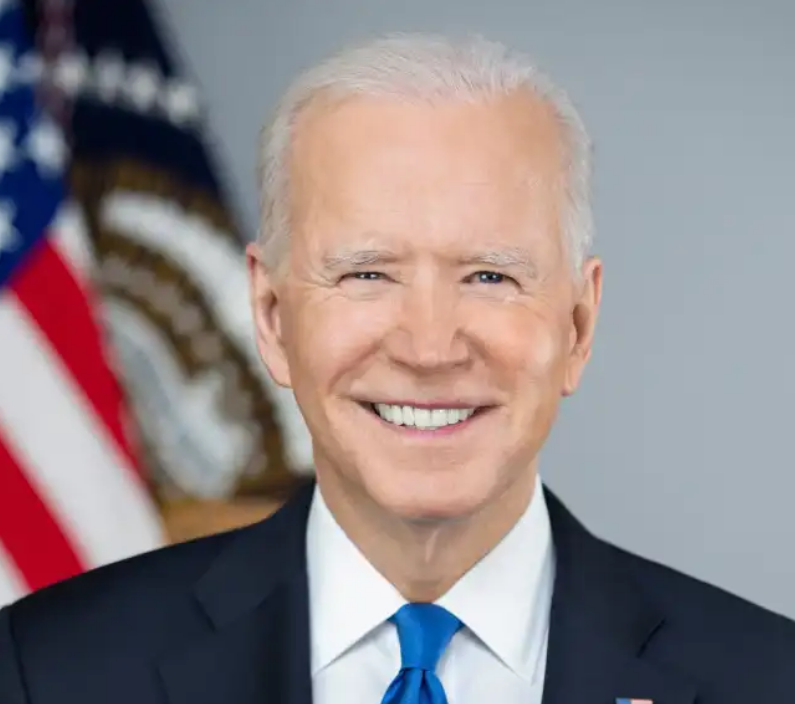 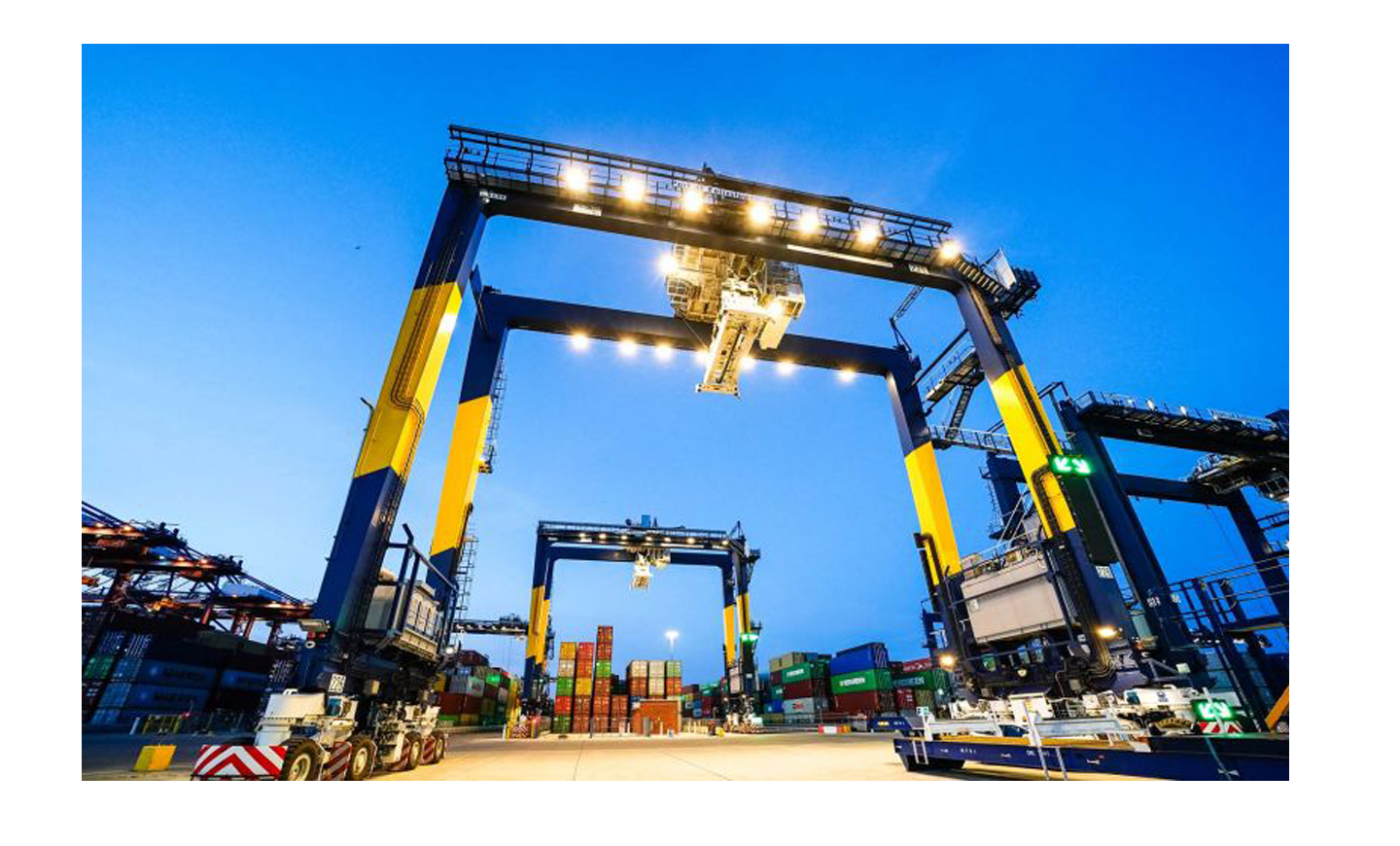