Lloyd’s of London has launched a campaign to encourage more people to speak up against unacceptable behaviour as part of a programme of measures put in place after recent the damaging report into culture at the organisation.

The #SpeakUp campaign aims to highlight the importance of speaking up and provide clear guidance on how individuals can take action if they see or experience unacceptable behaviour.

The campaign seeks to directly address the Lloyd’s Annual Culture Survey findings that 38 per cent of respondents did not know who to raise concerns to in the Lloyd’s market and only 45 per cent of people felt comfortable enough to raise a concern.

John Neal, Lloyd’s CEO, said: “The ambition here is to make a positive difference in many people’s lives, by empowering individuals to act and intervene when they witness unacceptable behaviour. I think everyone has a role to play. Lloyd’s leadership is fully committed to transforming the culture at Lloyd’s with shared values that will shape the behaviours, choices and actions of everyone in the market-place.” 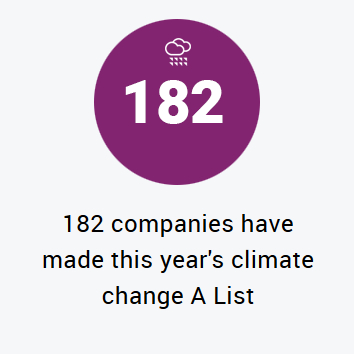 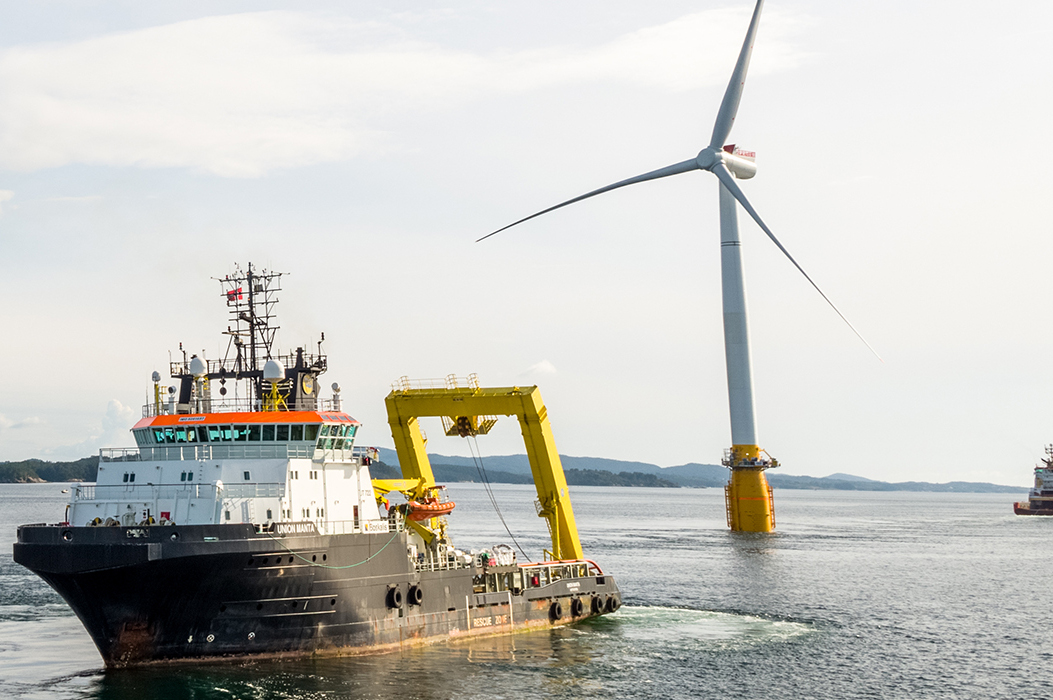 UK wind and marine energy worth £525m in exports