The National Audit Office (NAO) has released a report that warns that the UK could be facing water shortages within two decades.

Calling water shortages “an impending risk for the UK” the report references its 2017 climate change risk assessment, where the Committee on Climate Change highlighted shortages in water supply as one of five priority climate change risks that needed stronger policies and urgent action.
Research commissioned by the Committee estimated the demand for water in England will exceed supply by between 1.1 billion and 3.1 billion litres per day by the 2050s, depending on the extent of climate change and population growth.

The report considers how in the past the government has achieved its objectives up to now, and how prepared it is for the greater challenges it faces in the future as a result of climate change and population growth.

There is a stark warning that if more concerted action is not taken now, parts of the south and south-east of England will run out of water within the next 20 years. Reducing demand is essential to prevent water shortages as water companies are running out of low-cost options for increasing water supply. Somewhat pointedly it notes that the Department for Environment, Food and Rural Affairs (Defra) has left it to water companies to promote the need to reduce household water consumption, and yet it continues to increase. 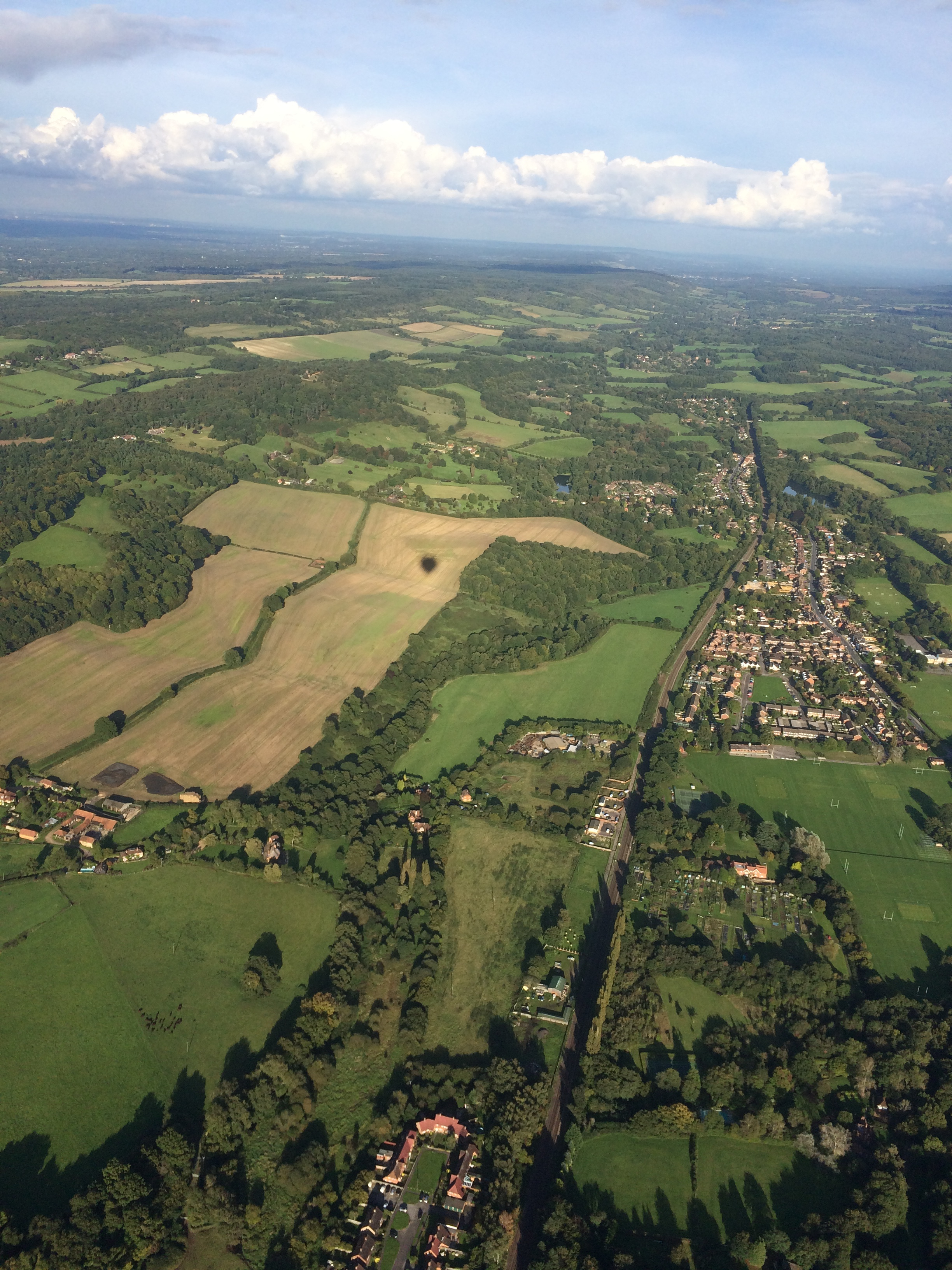 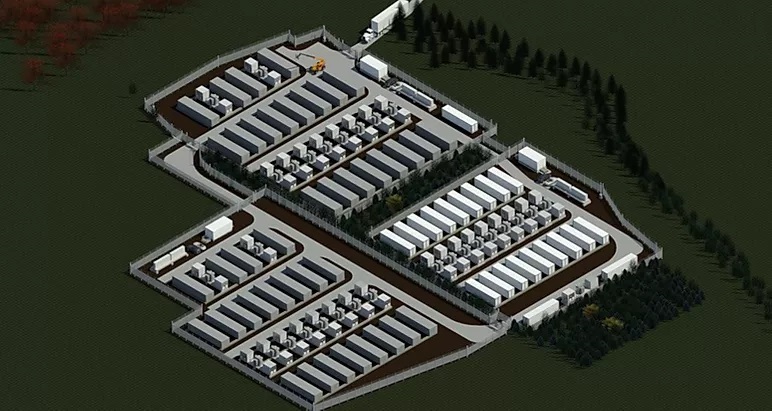 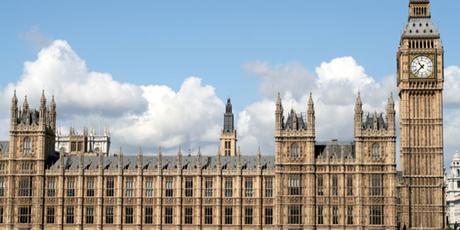