Ofgem’s new chief executive Jonathan Brearley has launched Ofgem’s Decarbonisation Action Plan that sets a target of ten million electric vehicles by 2030, will support the development of an offshore grid with a four-fold increase in offshore wind generation by 2030 and create an innovation fund for tackling climate change.

Brearley said: “Britain has come a long way. It has decarbonised faster than any other major economy, but we must go further, particularly on heat and transport. We are taking an approach that recognises that our role protecting consumers includes achieving net-zero.”

The plan sets out nine actions to ensure that the energy networks can deliver net-zero, support the Government in decarbonisation of heat and transport and encourage innovation to provide new low carbon products and services for consumers. The plan recognises that there are trade-offs to overcome, such as fairly spreading the cost of a low carbon energy system between today’s and tomorrow’s consumers.

Ofgem will later publish an electric vehicle strategy to address how the grid needs to evolve to meet increased demand.

To meet net zero, Ofgem believes that Britain will need to change the way homes and businesses are heated, proposing that hydrogen boilers or electricity to power heat pumps or heat networks might play a role. Ofgem will also explore offshore networks that could enable the rapid growth of offshore wind power through a more coordinated approach. 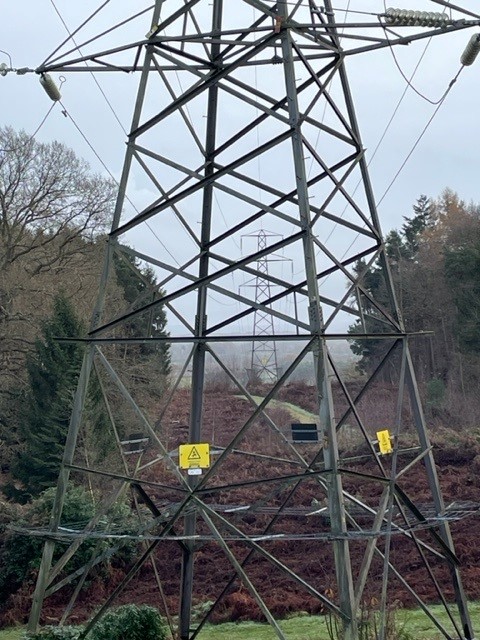 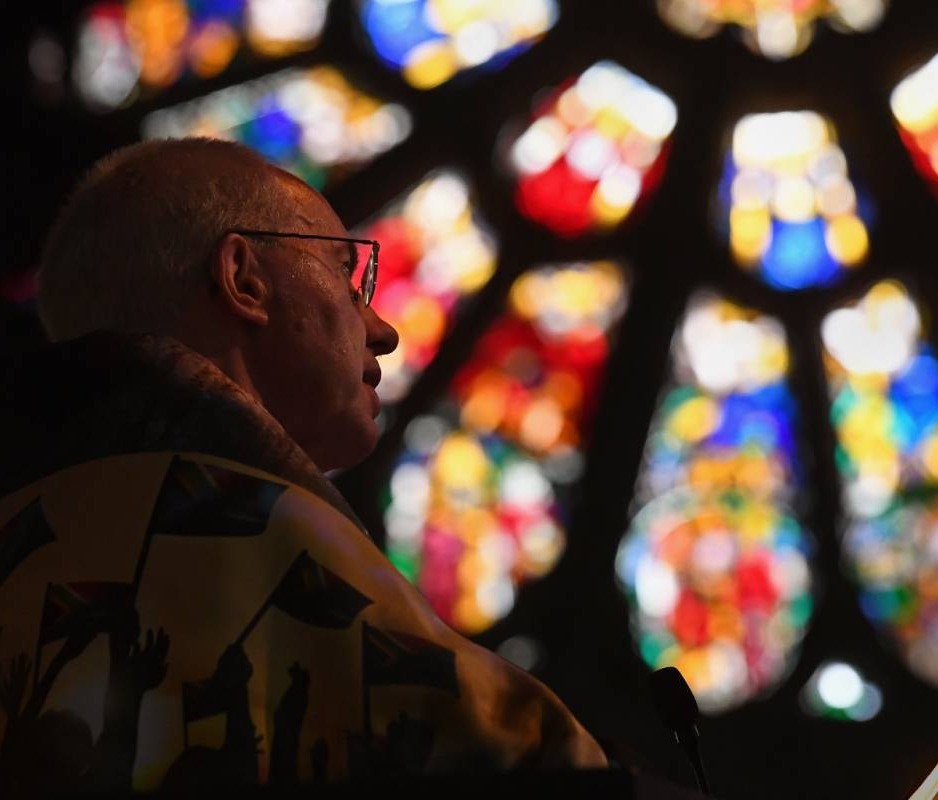