Hydro or bio or wash?

According to a new study on behalf of Transport & Environment (T&E), these investments in biofuels refining means that producers of not being serious about investing in genuinely clean fuels. Furthermore, where Europe’s oil companies such as Shell, BP, Total, ENI and Repsol are investing in hydrogen, only part of this is truly ‘green’. Most of their investments are going towards decreasing the carbon intensity of their refinery operations, not for developing green transport fuels.

Of the refining sector’s €39bn in planned investments for alternative fuels up until 2030, almost 75 per cent will go towards increasing biofuels production, and €2 to €3bn will be invested in new advanced biofuels (HVO) plants alone, doubling production capacity by 2030. This is four times higher than what can be sustainably sourced in the EU, according to T&E's analysis. This will likely lead to limited ‘waste’ products like animal fats being taken from other industries, as well as mass imports of dubious used cooking oil from abroad.

Geert Decock, electricity and energy manager at T&E, said: “Oil producers are promoting hydrogen as their big bet for the future, but in reality, their investments in green hydrogen are pitiful. Instead, they are focusing their new refining capacity on biofuels which cannot sustainably supply the world’s transport needs. This is not an industry pushing the boundaries of clean technology.”

Oil refining is one of the main users of hydrogen today, with most using carbon intensive grey hydrogen made from fossil fuels. According to the study, oil companies are investing around €6.5bn in so-called ‘low carbon’ blue hydrogen to clean up their production processes. This is double what they are spending on producing green hydrogen and e-fuels, which could be used to clean up aviation and shipping.

Oil demand for road transport in the EU is predicted to fall by almost a third in 2035 as more cars switch to electric, the study shows. From 2035, demand for petrol will continue to drop five per cent year on year. Much current refining capacity will need to close or, to avoid becoming stranded assets, be converted into processing alternative fuels. 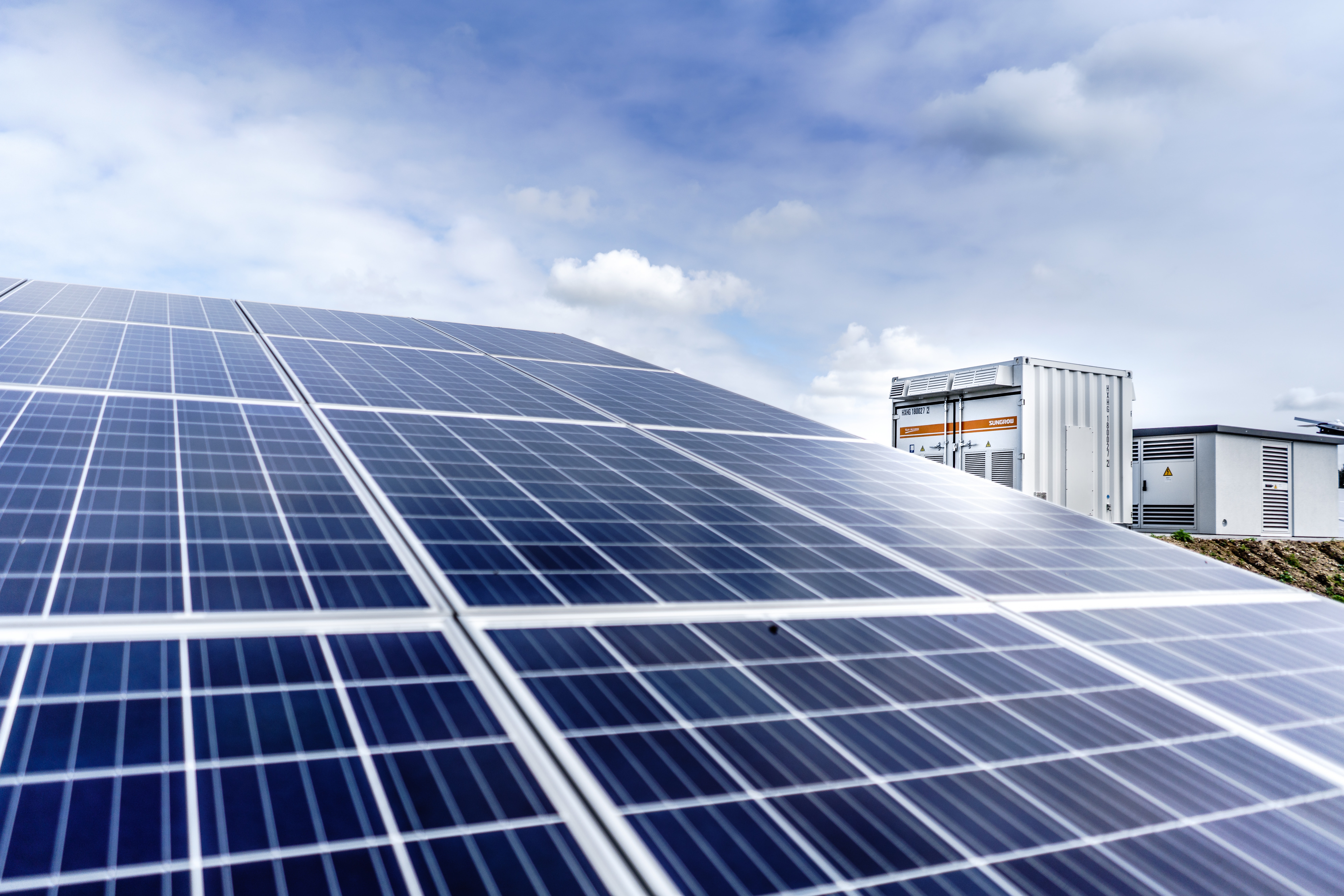 UK might achieve an 85% reduction but still miss target 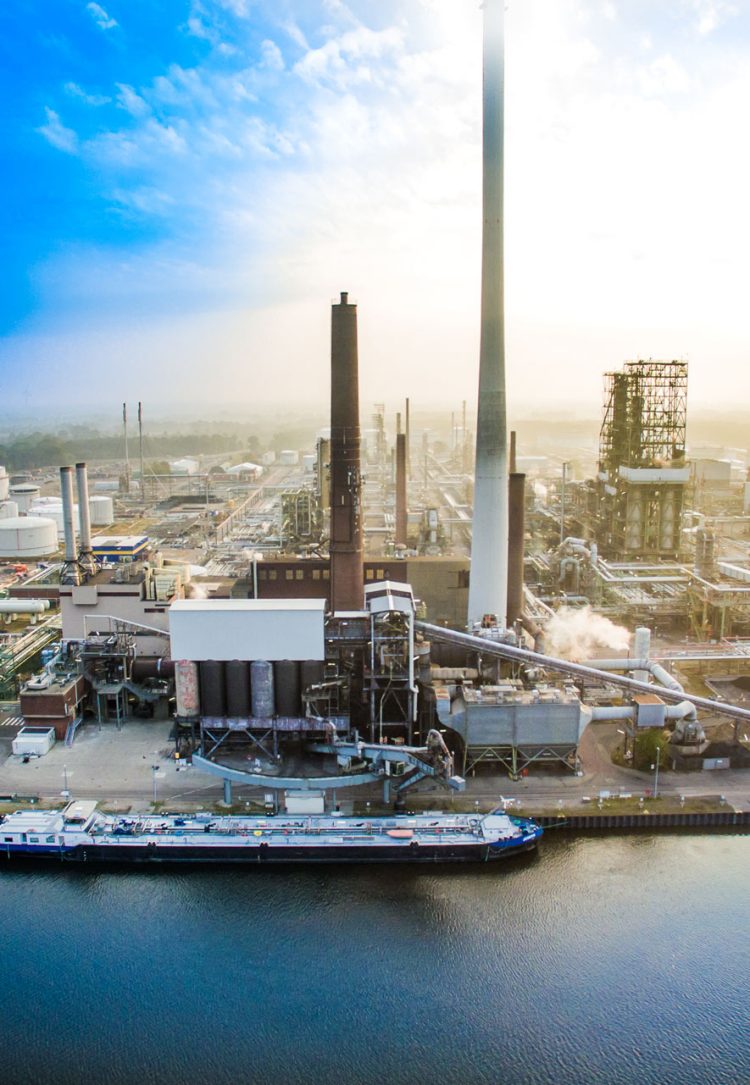 Hydro or bio or wash? 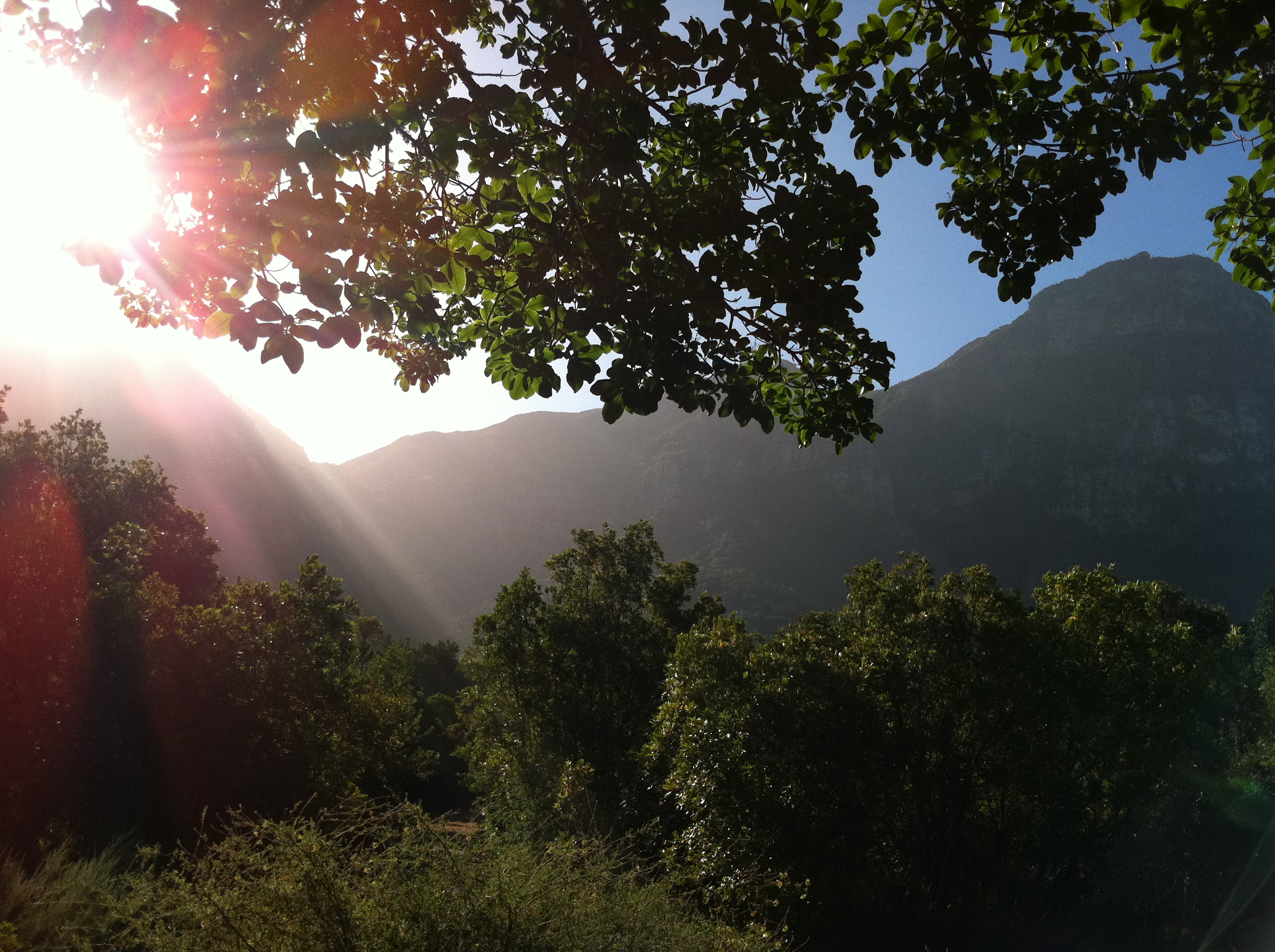 Ozone layer recovery is on track