Part of the role will be to grow the organisation’s numbers from the greater supply chain, where use of renewable energy could make significant progress towards carbon neutrality.

Onn was elected twice as Labour MP for Great Grimsby, serving from May 2015 to November 2019, including periods as Shadow Minister for Housing, Communities and Local Government and Shadow Deputy Leader of the House of Commons.

Onn said: “The transition to a net-zero economy is a once in a lifetime opportunity for the UK to create new industries and jobs. I only need to look at my hometown of Grimsby, where investment in offshore wind is playing a major role in starting to revitalise the local economy and supporting regeneration. In my new role, I want to champion the wide range of clean technologies we’ll need to accelerate the UK’s successful transition to net-zero”. 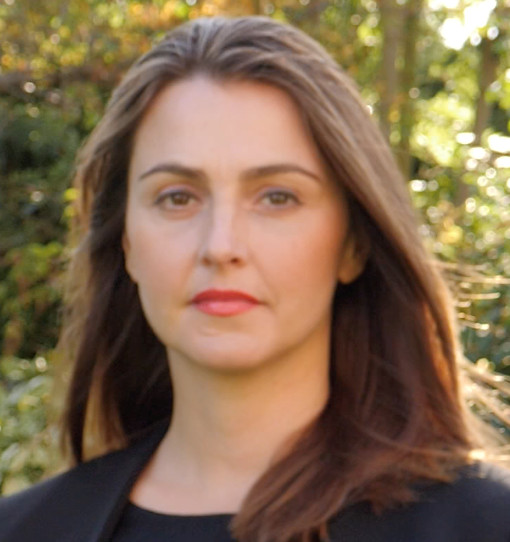 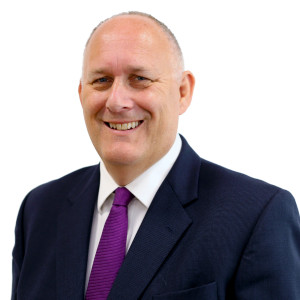