Research commissioned by online pension provider PensionBee has revealed that when asked what they would do if they discovered their pension fund was invested in unsustainable companies, 29 per cent would make steps to change where they are invested, with almost a quarter (24 per cent) of young people (aged 18-34) feeling so strongly they would actively encourage others to leave that pension fund.

But, for the 80 per cent who are paying into a workplace pension which follows a default plan set up by their employer, only 10 per cent say they have made amendments to specify where their savings are invested.

When polled, almost half (48 per cent of the sample) agree they would prefer it if their pension fund is invested sustainably to help drive positive change, yet just 14 per cent take any responsibility for managing their own pension savings. Given the choice, 47 per cent would continue to leave it up to their employer and pension provider to make decisions on their behalf.

Romi Savova, CEO of PensionBee, commented: “Our research clearly shows a united desire for people to live more sustainably, yet despite making conscious decisions in our everyday lives, some people aren’t considering how life’s bigger choices, such as how they invest their money, may be impacting the planet." 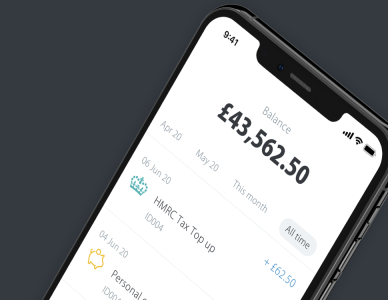 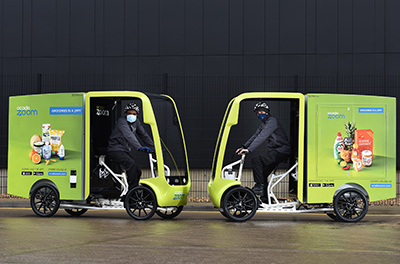 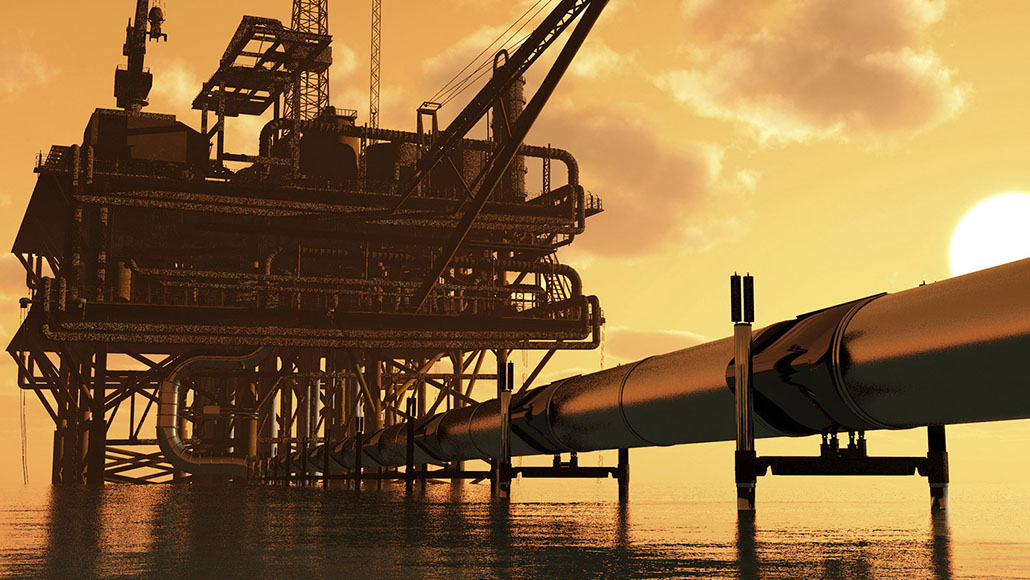