The oil majors, along with gas suppliers Air Liquide and Air Products, are invested in the scheme to transport carbon from industry in the Port of Rotterdam and store this in empty gas fields beneath the North Sea. Porthos stands for Port of Rotterdam CO₂ Transport Hub and Offshore Storage.

Companies will supply carbon dioxide gas via a collective pipeline that runs through the Rotterdam port area. The gas will then be pressurised in a compressor station and transported through an offshore pipeline to a platform in the North Sea, approximately 20km off the coast. From this platform, the carbon will be pumped in an empty gas field. The empty gas fields are situated in a sealed reservoir of porous sandstone, more than 3km beneath the North Sea.

It is expected that, in its early years, the project will be able to store approximately 2.5 million tonnes of Carbon dioxide per year. 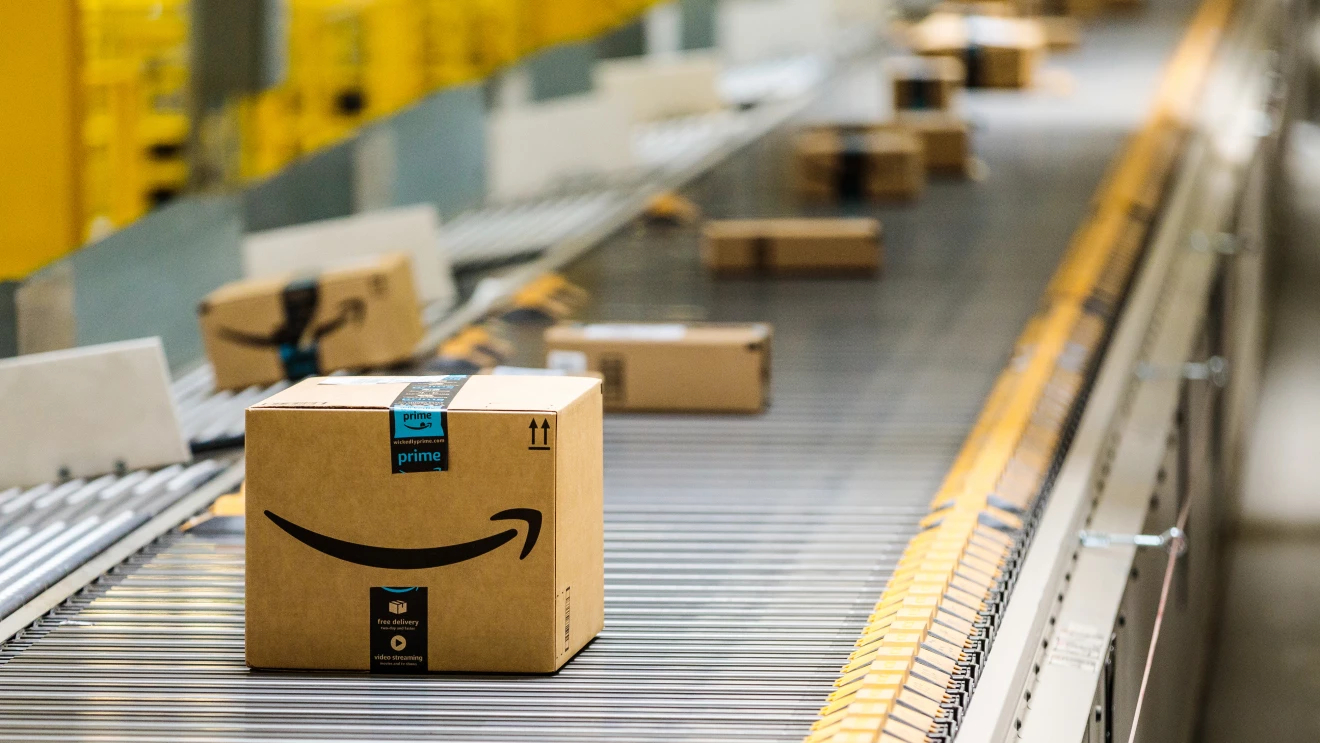 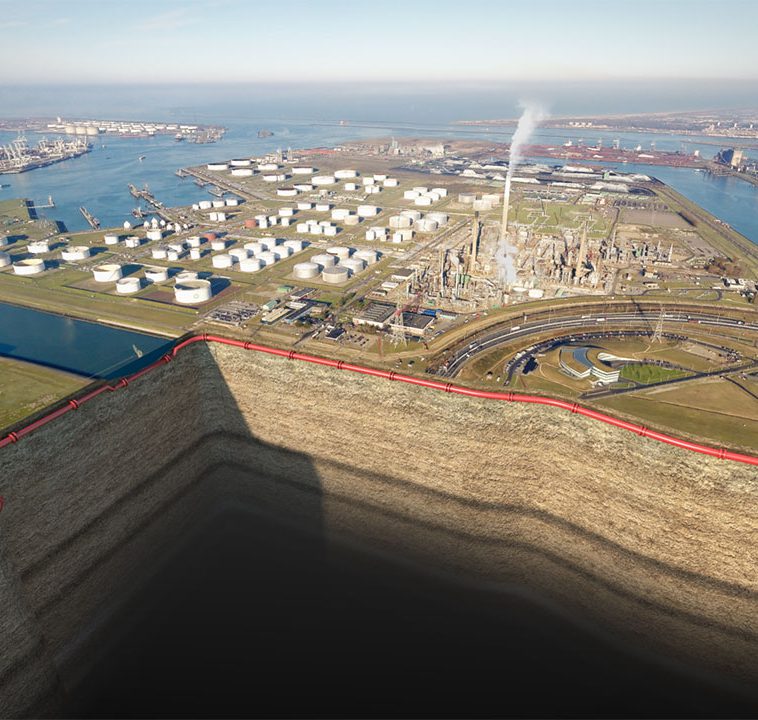 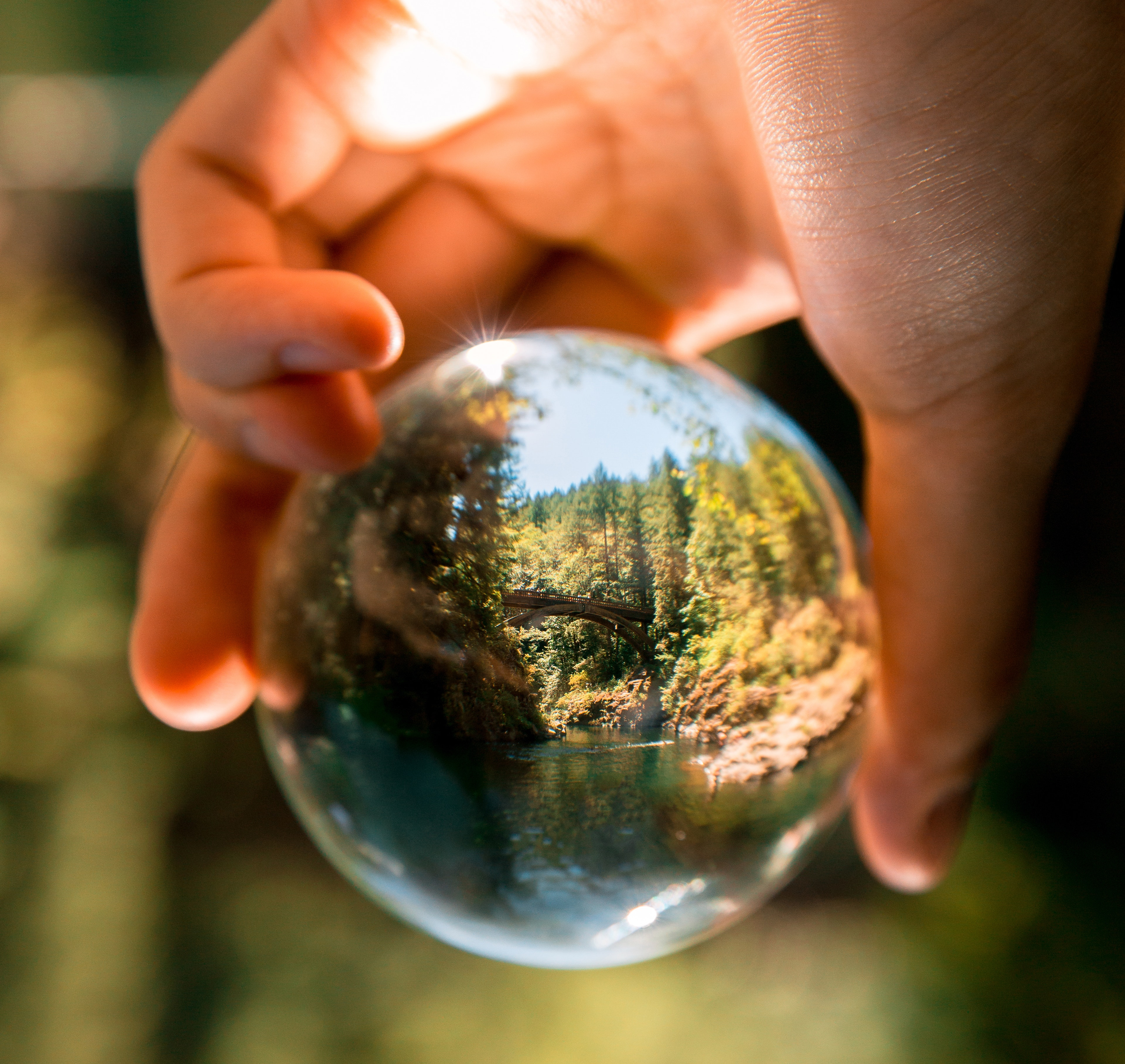