Each year Rhodium Group provides global and country-level greenhouse gas (GHG) emissions estimates through the ClimateDeck (a partnership with Breakthrough Energy). Using this updated global emissions data through 2019, the organisation estimates that in 2019, for the first time since national greenhouse gas emissions have been measured, China’s annual emissions exceeded those of all developed countries combined. China’s emissions were less than a quarter of developed country emissions in 1990, but over the past three decades have more than tripled, reaching over 14Gt of CO2-equivalent in 2019.

When added together GHG emissions from all members of the Organization for Economic Cooperation and Development (OECD), as well as all 27 EU member states, reached 14,057 MMt CO2e in 2019, about 36 MMt CO2e short of China’s total.

Global emissions, including emissions of all six Kyoto gases, inclusive of land-use and forests and international bunkers, reached 52Gt of CO2-equivalent in 2019, a 11.4 per cent increase over the past decade. China alone contributed over 27 per cent of total global emissions, far exceeding the second highest emitter, the US. For the first time, India edged out the EU-27 for third place, coming in at 6.6 percent of global emissions. 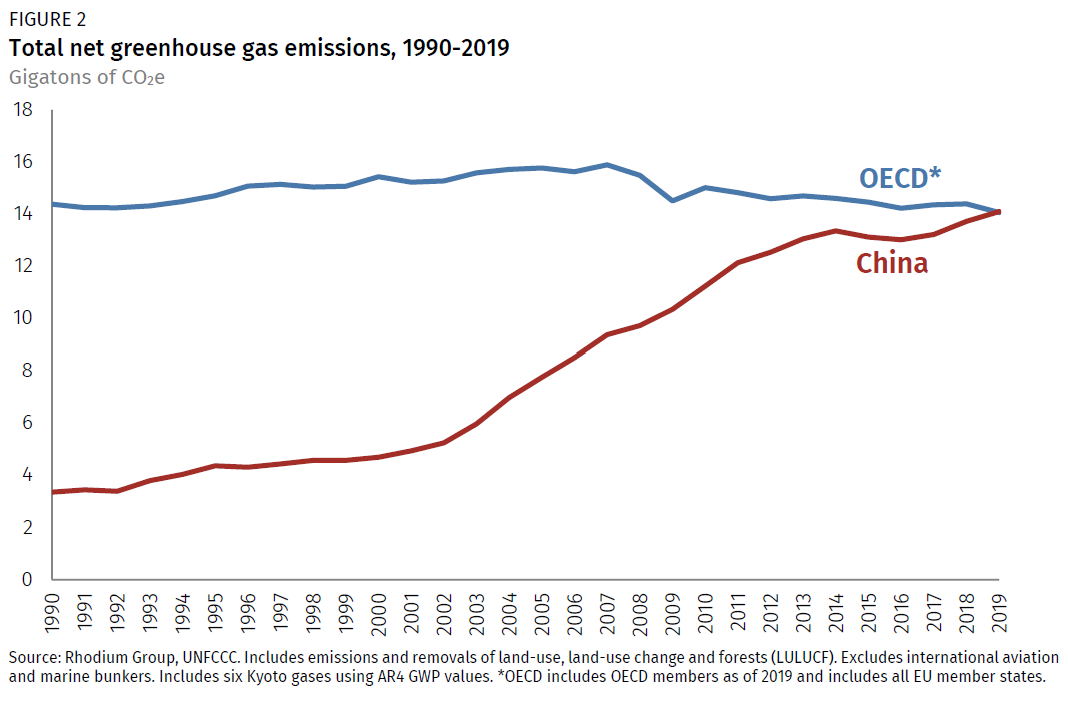 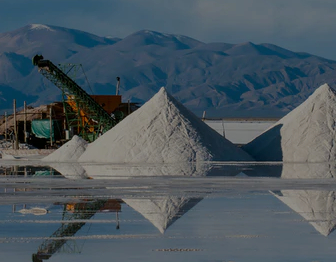