Rolls-Royce has announced that it has conducted successful tests of a 12-cylinder gas variant of the mtu Series 4000 L64 engine running on 100 per cent hydrogen fuel.

The tests, carried out by the Power Systems business unit, showed very good efficiency, performance, emissions and combustion and mark a step towards the commercial introduction of hydrogen solutions.

Due to the different combustion behaviour of hydrogen compared to natural gas, some engine components including fuel injection, turbocharging, piston design and control, had to be modified in the test engine. However, by using proven technologies, such as mtu turbochargers, injection valves, and engine electronics and control, the development of the engine to use hydrogen was advanced quickly and efficiently.

The first installation of such an engine is already planned for the enerPort II lighthouse project in the German inland port of Duisburg, as part of the development of a climate-neutral energy supply for a new container terminal.

The concept of running engines directly on hydrogen, as already being explored by other manufactures such as JCB, also opens up a potentially different route for vehicles from the rare mineral reliant electric battery powered as the world attempts to reach net-zero. 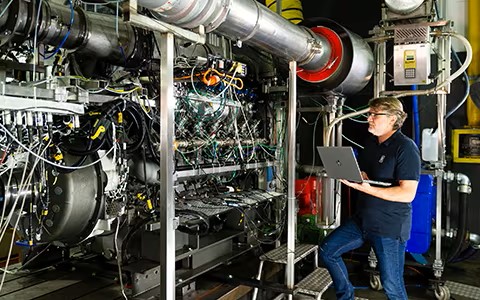 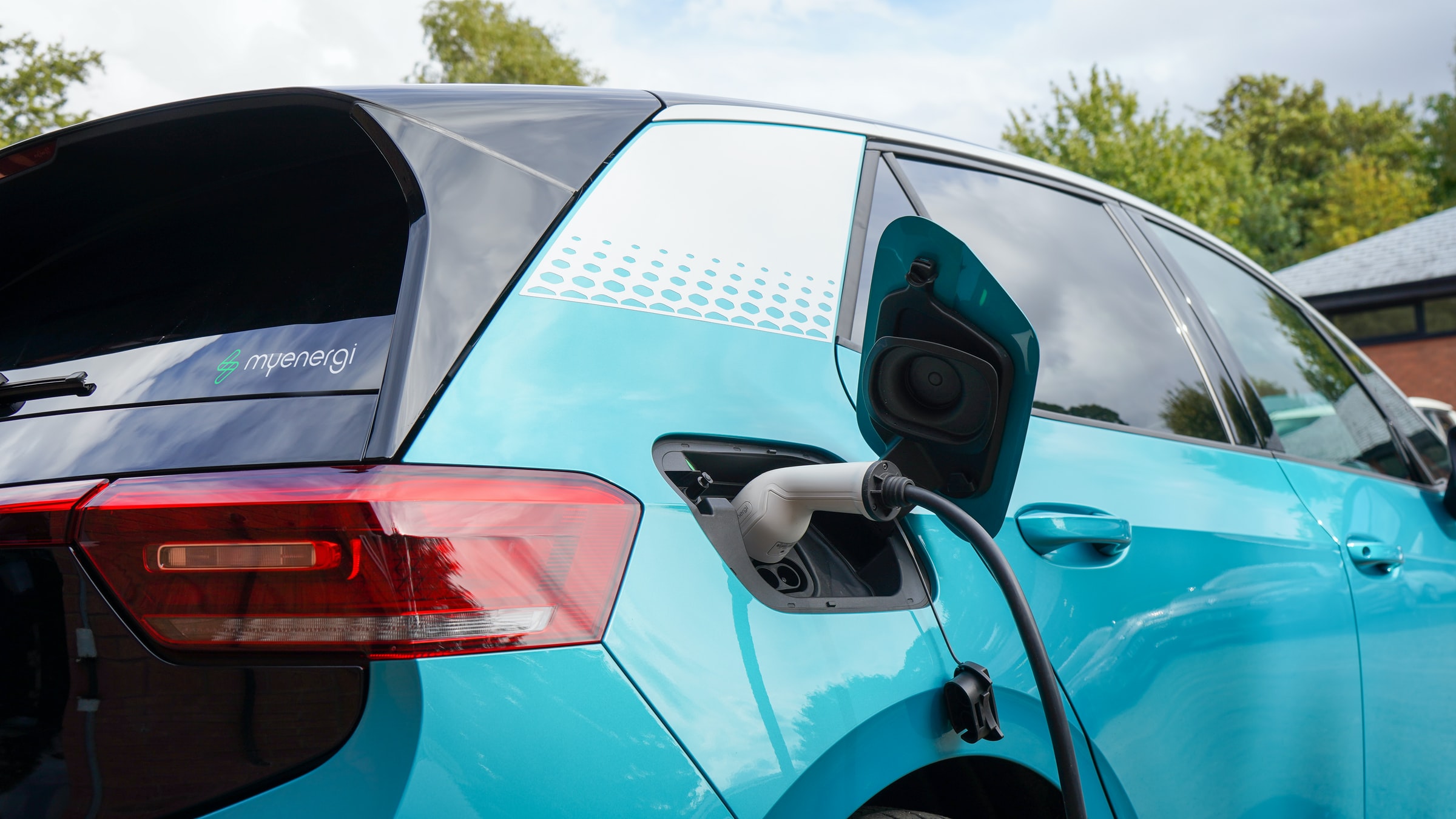