A new fuel for flying

Honeywell has partnered with United Airlines to support the growth of a zero-carbon economy in the aviation industry and invested in Alder Fuels to produce first-of-its-kind technologies for existing refineries to convert to produce sustainable aviation fuel (SAF) at scale.

Using biomass, such as forest trimmings and crop waste, and converting it into sustainable low-carbon oil helps enlarge he materials that are used at the moment such as soybeans, mustard seeds and used cooking oils.

Whilst typically SAF must be mixed with conventional jet fuel, Alder technologies coupled with Honeywell’s Ecofining process, could have the ability to produce a carbon-negative fuel. 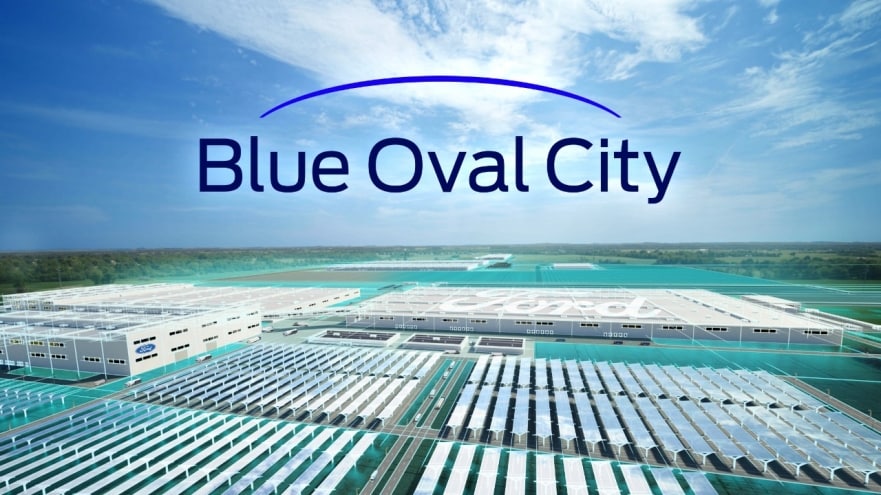 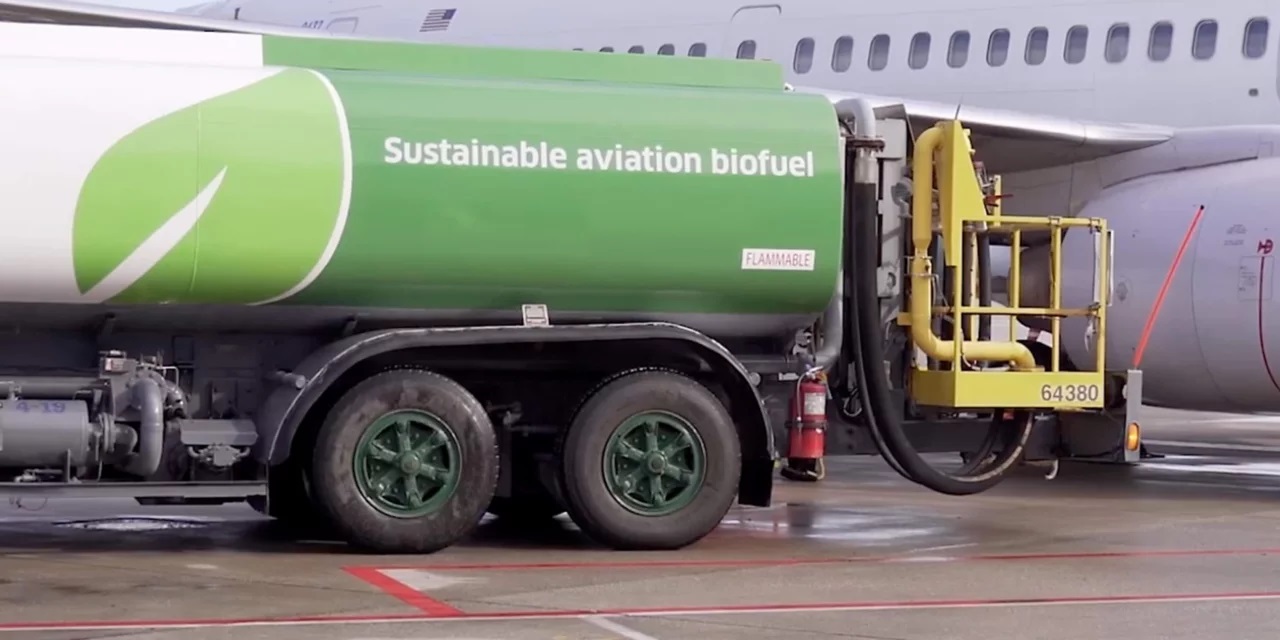 A new fuel for flying