Schroders launched #CollectiveAction on 17 April, a viral social media campaign aimed at encouraging colleagues to volunteer and to donate, with the project already raising £3.5m.

“It is a testament to the incredible spirit of generosity and kindness within Schroders that we have been able to raise this much money in such a short space of time. Our ethos of ‘investing for what matters most’ is summed up by this collective effort by our employees all around the world coming together as a force for good in these challenging times.” Peter Harrison, group chief executive.

Before the fundraising started, Schroders asked employees which themes the charitable efforts should focus on, then a number of charities were chosen under these themes with the aim of helping vulnerable people affected by the pandemic.

In addition to fundraising activities and directly giving time, the #CollectiveAction campaign was underpinned by an option for employees to donate a proportion of their salary. In March, directors donated 25 per cent of their pay for three months and executive directors also donated a portion of their variable pay. 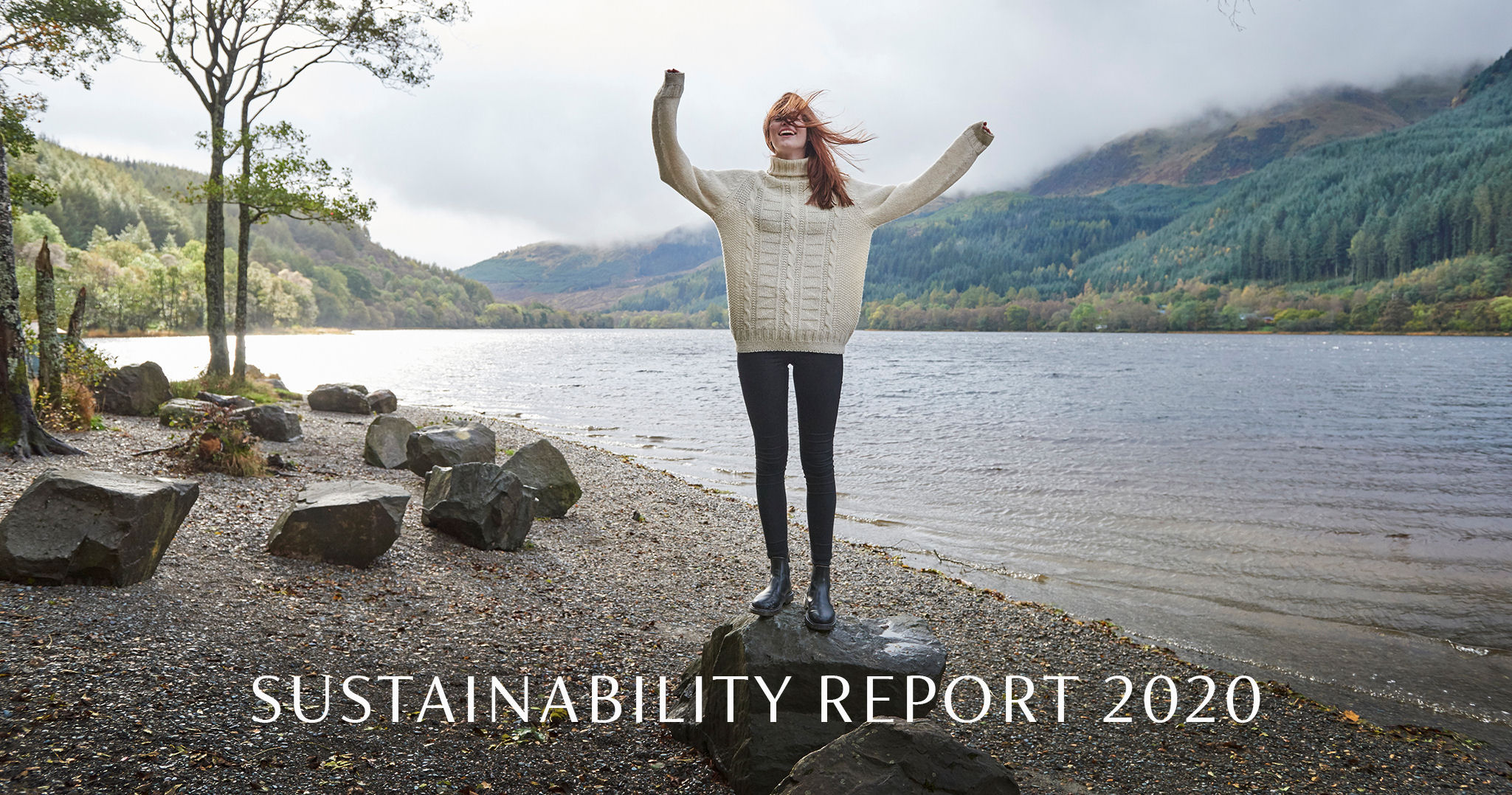 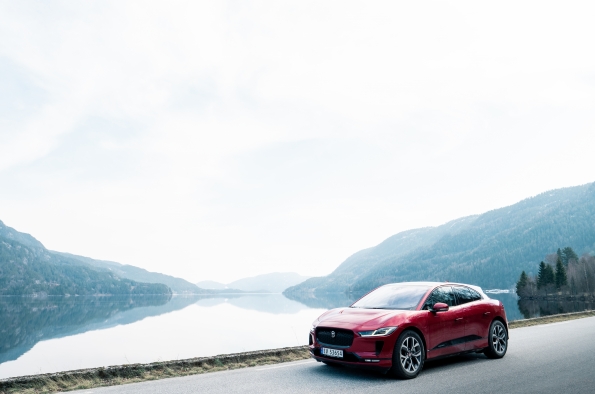 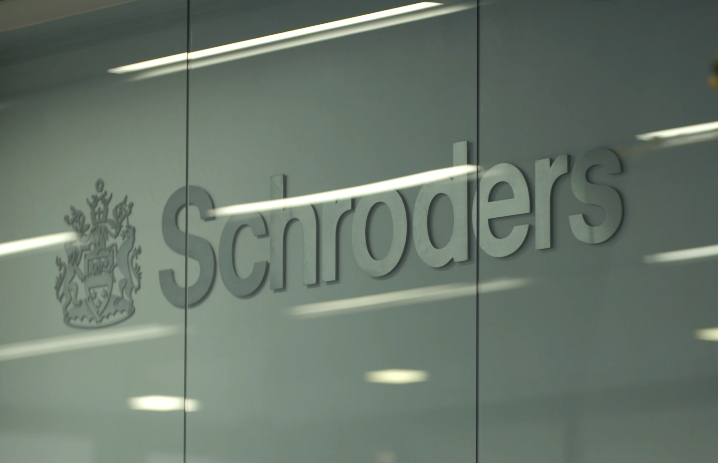