Scottish Widows today announced another £1.5bn worth of divestments in a new update to its exclusions policy, which contains a commitment to divest from tobacco firms.


The pensions provider that has 190bn of assets for over six million customers in the UK will not invest in any company deriving more than 10 per cent of its revenue from tobacco. This 10 per cent threshold means that all tobacco manufacturers and major distributors are excluded, without hampering investments in companies from other industries that may derive a small amount of revenue from tobacco, such as supermarkets.

As the ongoing and long-term displacement of coal by renewable energy sources continues, Scottish Widows is also bolstering its exclusionary stance toward carbon-intensive industries. The company has updated its exclusions policy to lower the threshold for extraction of thermal coal and tar sands from 10 per cent of revenue to 5 per cent to reflect the progress made by the leaders in the sector who have been dramatically reducing their reliance on these highly pollutive fuels.

These new divestments build on the £1.4bn-worth of previous exclusions applied to Scottish Widows’ investments, bringing the total value of the provider’s exclusions to nearly £3bn. 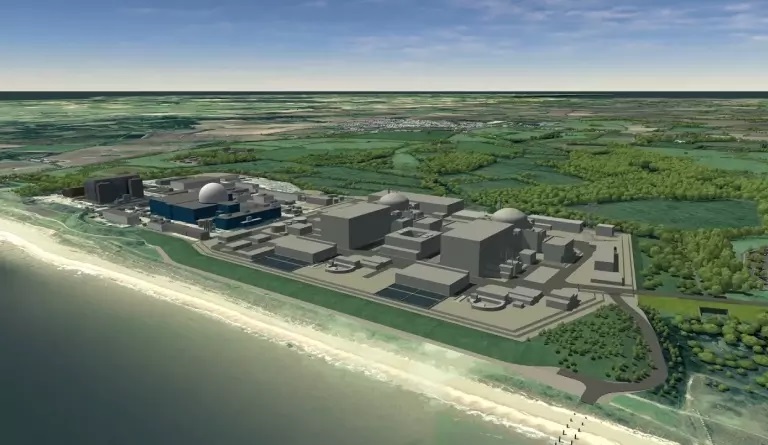 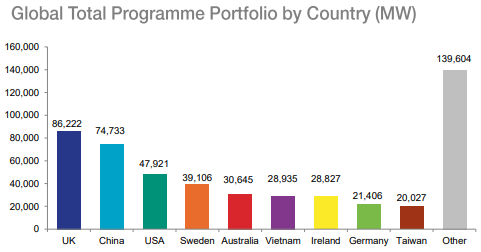 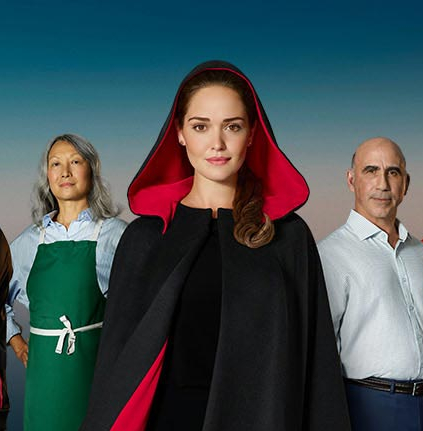