Midlothian Council and Vattenfall have formally launched a new energy services company (ESCo), a equal joint venture to deliver low carbon energy projects across the area. The first project will be a low carbon district heating network supplying the new Shawfair town in the north of the council area on the outskirts of Edinburgh.

Midlothian Council will also sign a 40-year agreement with the ESCo to supply heat to the new public buildings to be built at the new Shawfair town.

Over its lifetime, ESCo projects to the value of over £100m are anticipated. Future ESCo projects will include potentially expanding the district heating network into areas of East Lothian and City of Edinburgh, creating a network similar in scale to those delivered by Vattenfall in major European cities, such as Amsterdam. The network will bring the latest in heat network technology to Scotland, deployed as a low temperature network.

These networks can also be adapted to take heat from many sources, such as sewage works and data centres. Midlothian Council and Vattenfall are also working with the Coal Authority to investigate the potential for capturing heat from mine water at the former Monktonhall Colliery for heat storage and supply. 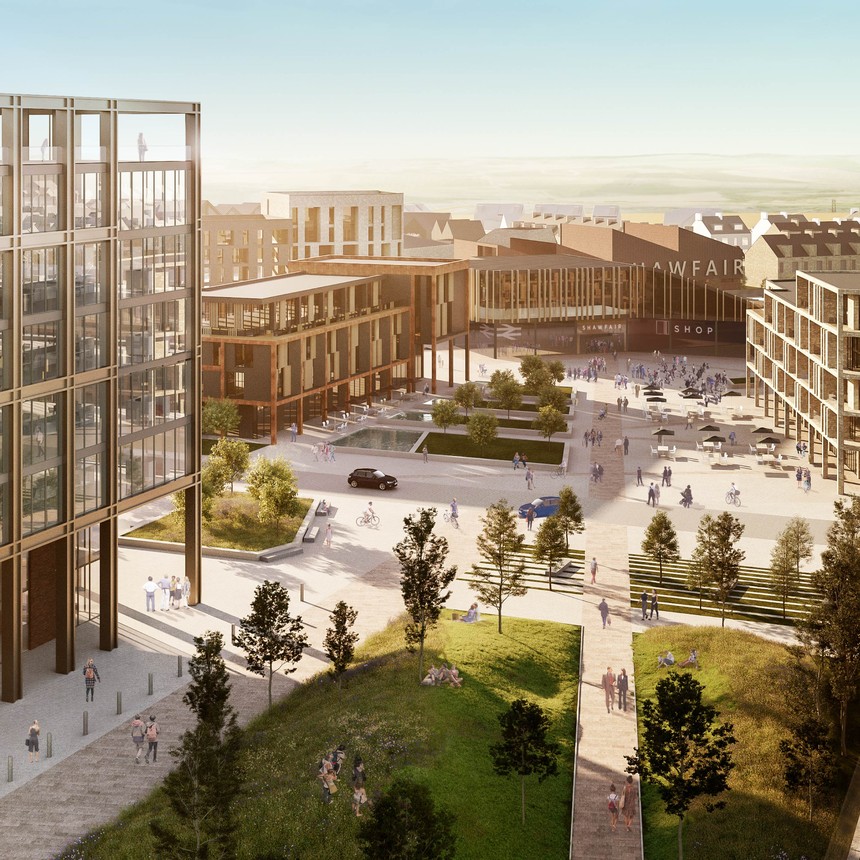 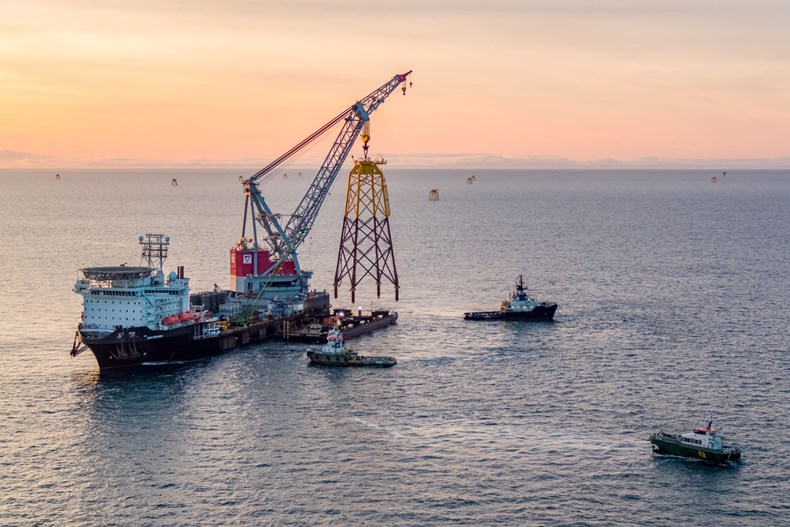 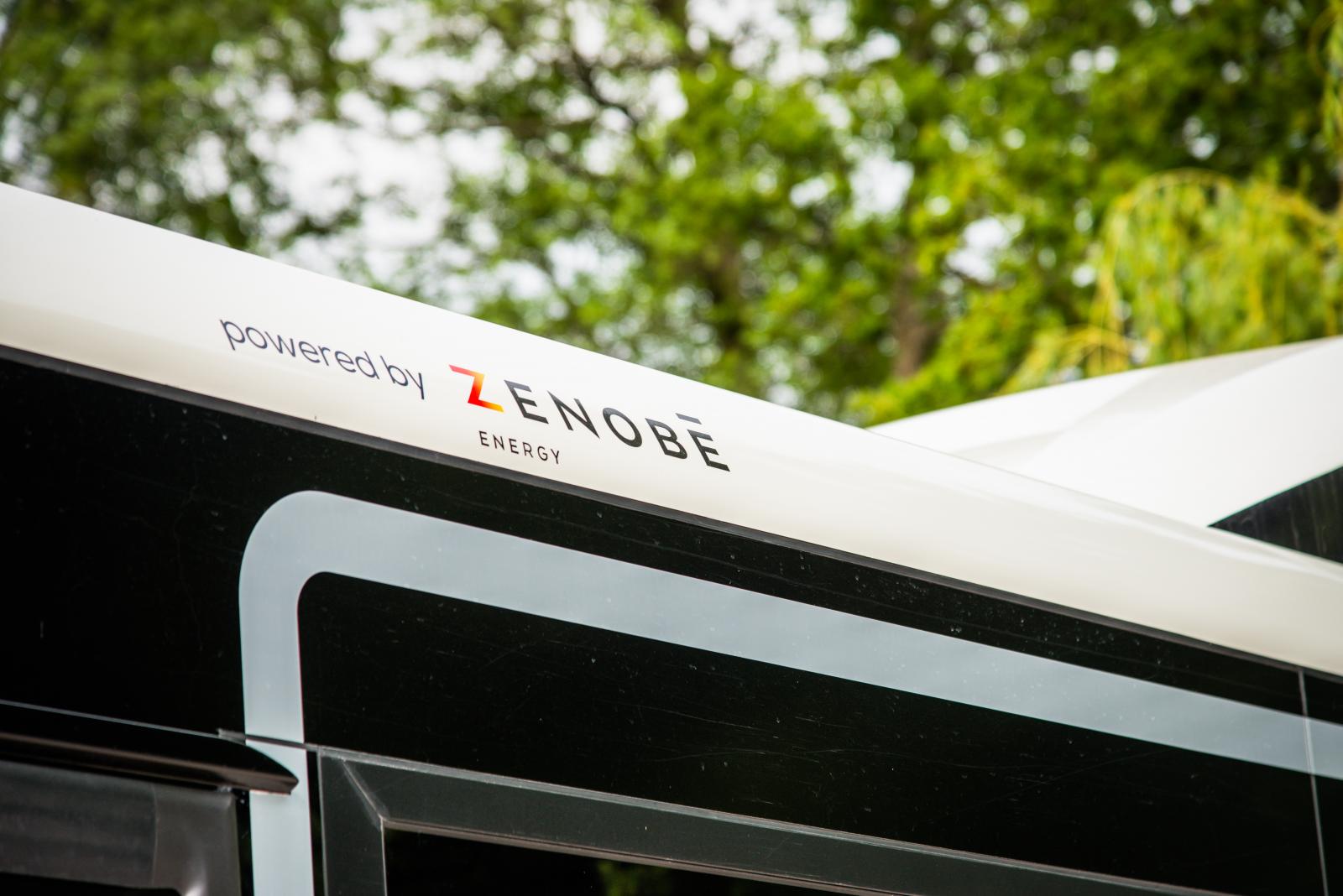