Although Shell’s Energy Transition Progress Report sets decarbonisation targets, climate campaigners suggest that it cannot align with the Paris Agreement and that the company will overshoot its 1.5C carbon budget by 40 per cent.

Shell is in the process of diversifying its energy mix, but Reclaim Finance believes this amounts to adding renewable energy capacity on top of oil and gas production, instead of replacing it.

The Report, to be voted at Shell’s forthcoming AGM, has left Reclaim Finance asking investors to vote instead for an alternative resolution demanding Paris-aligned targets, and sanction the companies “anti-climate oil and gas expansion” plans by voting out incumbent directors.

Detractors believe that Shell’s proposals rely on decreasing the carbon intensity of its sold energy products, regardless of how debatable this metric is and point to the aim of a 20 per cent reduction of its carbon intensity (versus 2016 level), less than half of what is needed according to the International Energy Agency’s net-zero scenario to keep global warming below 1.5C. 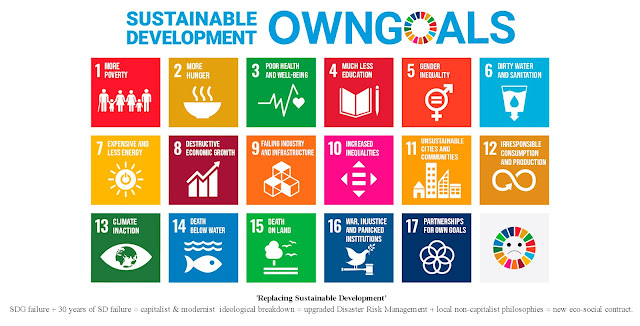 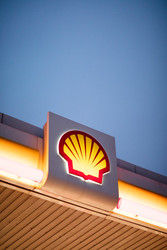