Ben van Beurden, CEO of Shell, has outlined his vision for Shell in the introduction to its annual sustainability report, placing the term ‘responsibility’ at its heart.

Acknowledging the demands for urgent action on climate change he drew attention to the climate action the company is taking on many fronts, including tackling its emissions and also helping customers reduce theirs. However his biggest announcement was that the company would be attempting to meet wider societal expectations, not just on climate issues, but in more overarching concepts including trust, ethics and responsibility.
Placing responsibility at the forefront, Shell intends operate responsibly to safeguard the environment, including water use and waste. As well as being a founding member of the Alliance to End Plastic Waste, the company aims to use one million tonnes of plastic waste as a raw material in its chemical plants by 2025.

Shell’s Net Carbon Footprint ambition to cut the intensity of the greenhouse gas emissions of the energy products by half by 2050, and 20 per cent by 2035 compared to the 2016 levels continues, and a shorter timescale set of targets for 2021 of 2-3 percent lower than the 2016 baseline and 3-4 per cent lower than that baseline by 2022 are on track.

He also emphasised the ethical element, not just for the organisation as a whole, but for individual employees who “must show absolute integrity every day” and underlined the role the company can play in contributing to society and gaining trust by being increasingly transparent. 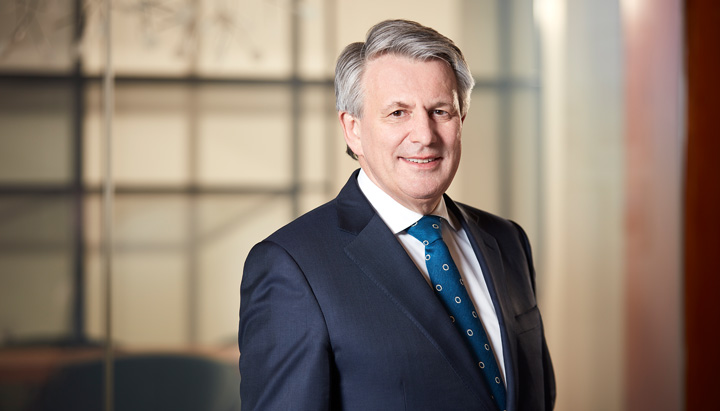 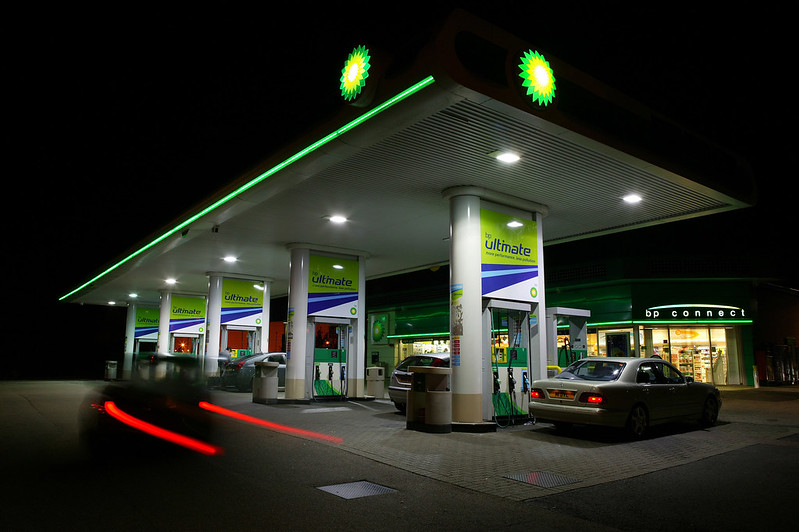